"Why did you unmatch me?

Anyone who remembers the "Missed Connection" stories on Craigslist, or the 2001 Lance Bass film "On the Line" knows how painful it can be missing your chance at love, knowing you never get a second chance to make a first impression. Well last night the situation got a bit of a modern twist, as told through an 8-second clip posted by one very sad girl on Tik Tok.

That girl is Nivine Ray, author of the 2021 novel "Cry Baby," a slim but powerful 64 page volume that "takes you on a journey through the five stages of grief that follows after an unexpected break up between a twenty something year old and the love of her life. Anyone that has suffered through a breakup will attest that the intense pain of a failed relationship can be debilitating, especially at first. Denial, Anger, Bargaining, Depression, and the long awaited Acceptance stage — Cry Baby is a love story ending in the form of short poems." (Amazon, $23.48, usually ships within 6-10 days)

The novel boasts a perfect rating on Amazon, with 100% of the reviews coming in with 5 stars — she also boasts a respectable amount of clout with 16.6K of the ever-important Instagram followers, making her a multi-talented, versatile superstar as both a wordsmith and an influencer: 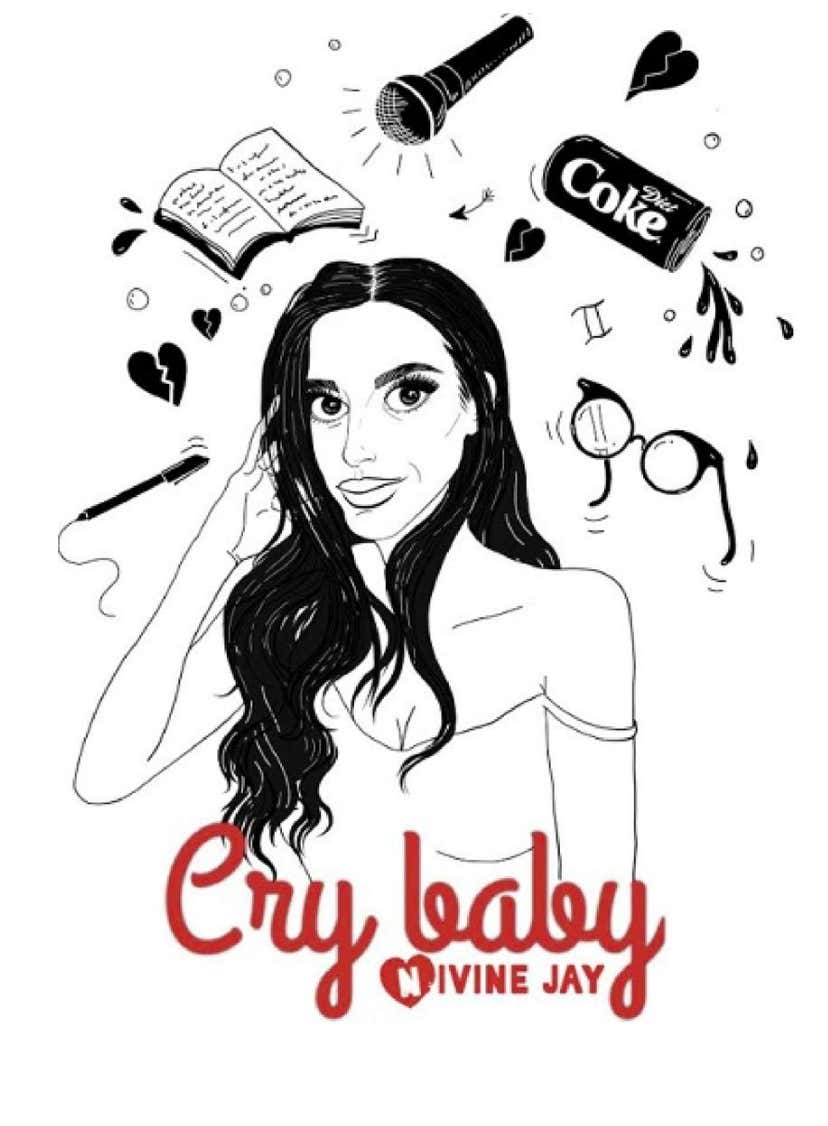 Also not terrible to look at. 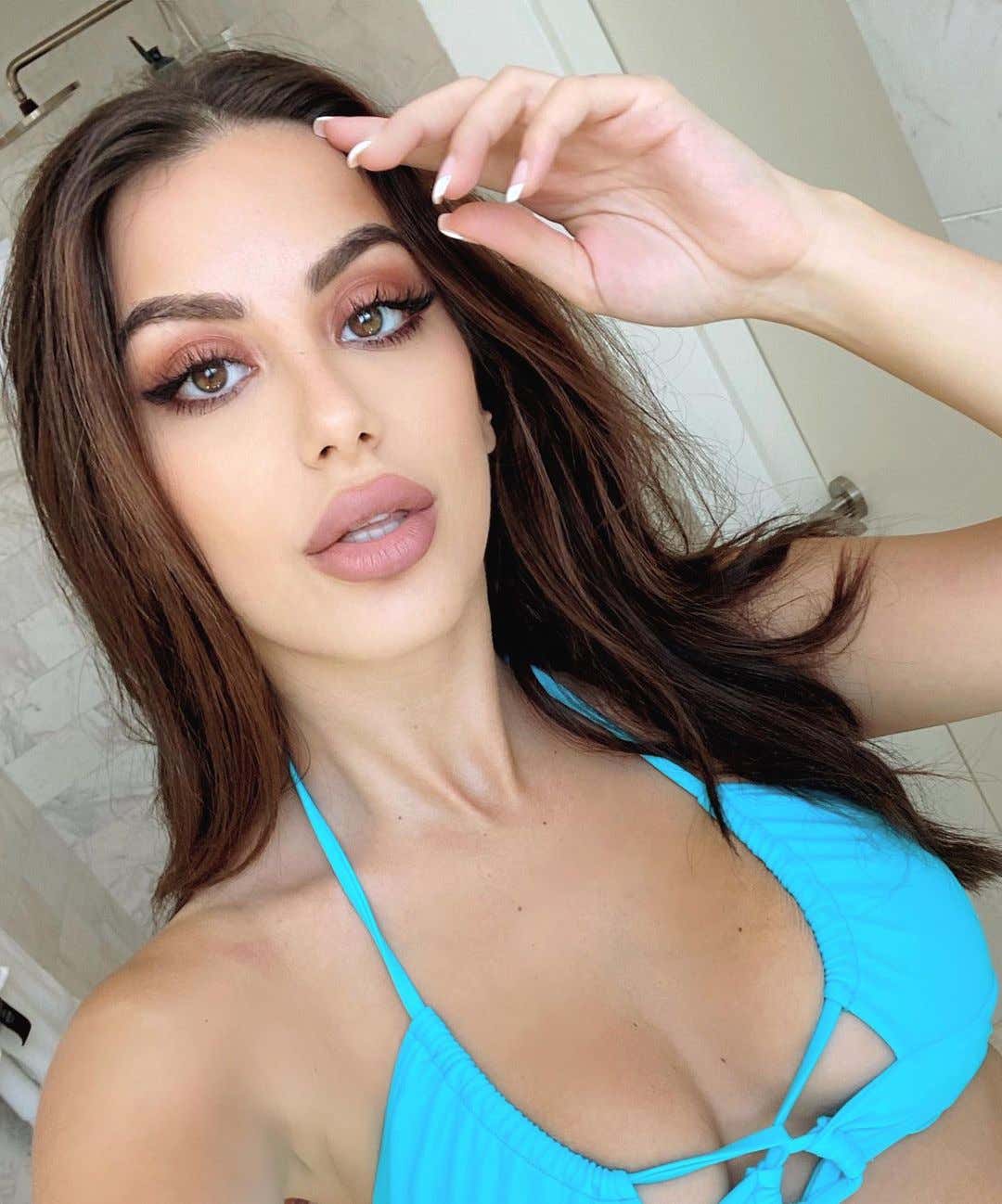 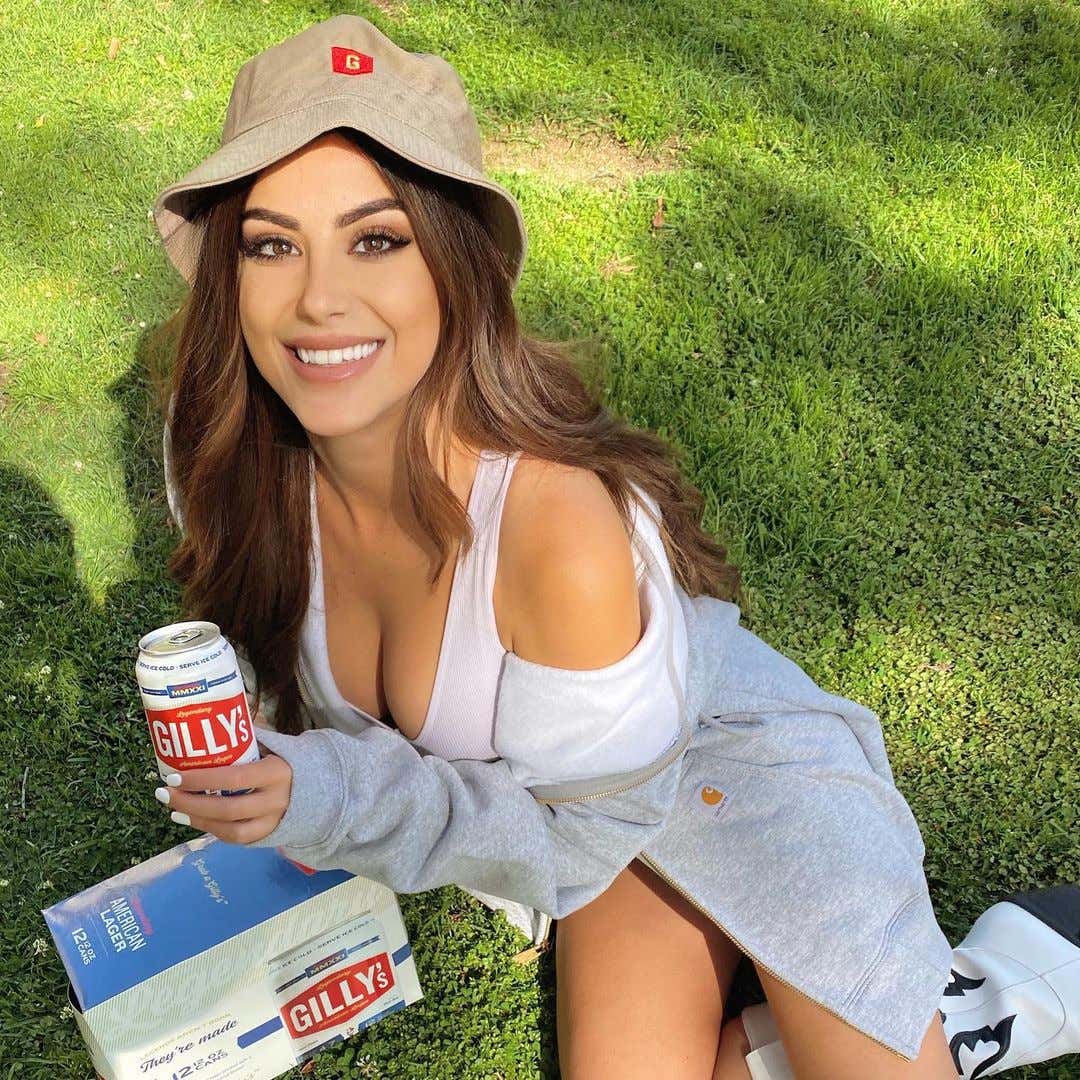 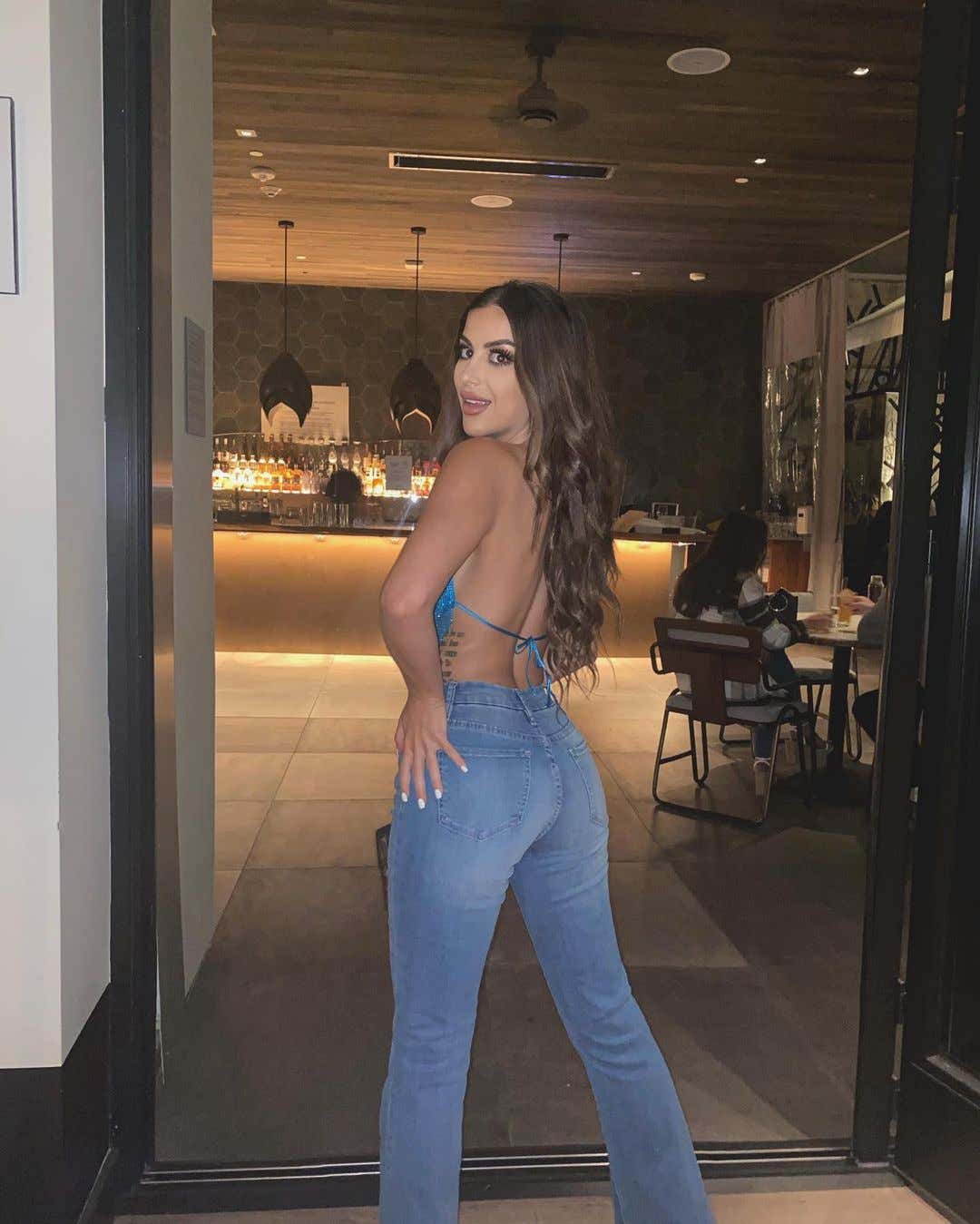 That's who she was pre-May 4, 2021 at least — Nivine is now known affectionately across, by my count, 27 tweets on Twitter as "the girl who fumbled the bag with Ben Affleck on Raya." 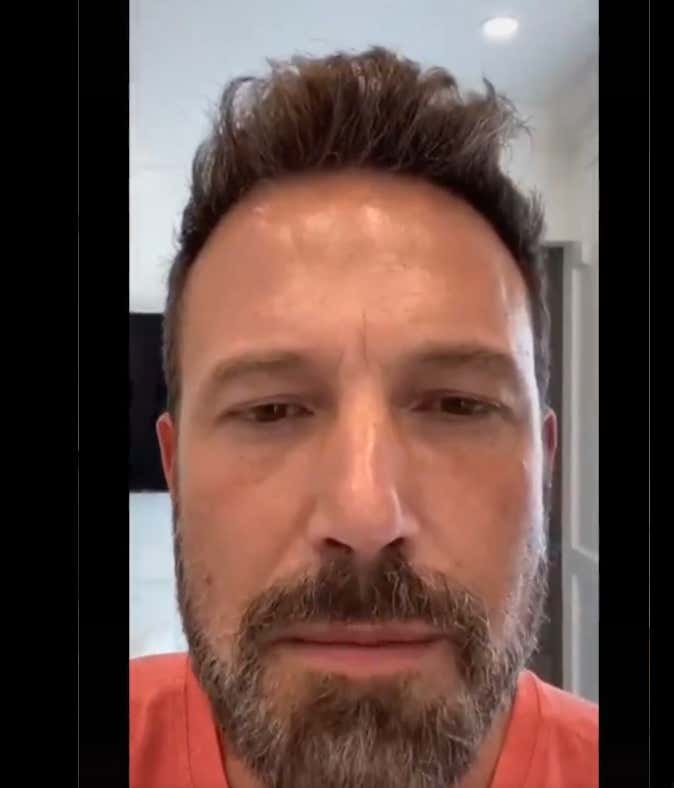 You've heard of Raya — it's the Tinder for people richer and prettier and overall better than you. I'm not rich or pretty and I'm in my mid-30s so the fact that I know exactly what Raya is means it's pretty well-known among the general population: if you're ON the app, currently matching with people every day to go on dates…one could reasonably assume you also know what Raya is, most likely much better than me even.

Which begs the question: why are you so quick to unmatch with the user named "Ben Affleck"?  I mean it's not famous A-List actor "John Smith" that you paired up with; there may be more than one Ben Affleck out there, but when you're on a dating app strictly for the rich and famous, general common sense would tell me at least, "Ben Affleck" is the kind of name you hang on to for a couple days at the very least. Until you're absolutely positive that this is all an incredibly realistic coincidence, and not the actual Ben Affleck… who is, again, Ben Affleck… the guy who has the personality of "Ben Affleck," who is VERY newly single, after breaking up with Ana de Armas, who is not NOT somewhat similar looking to you, younger extremly pretty brunette. 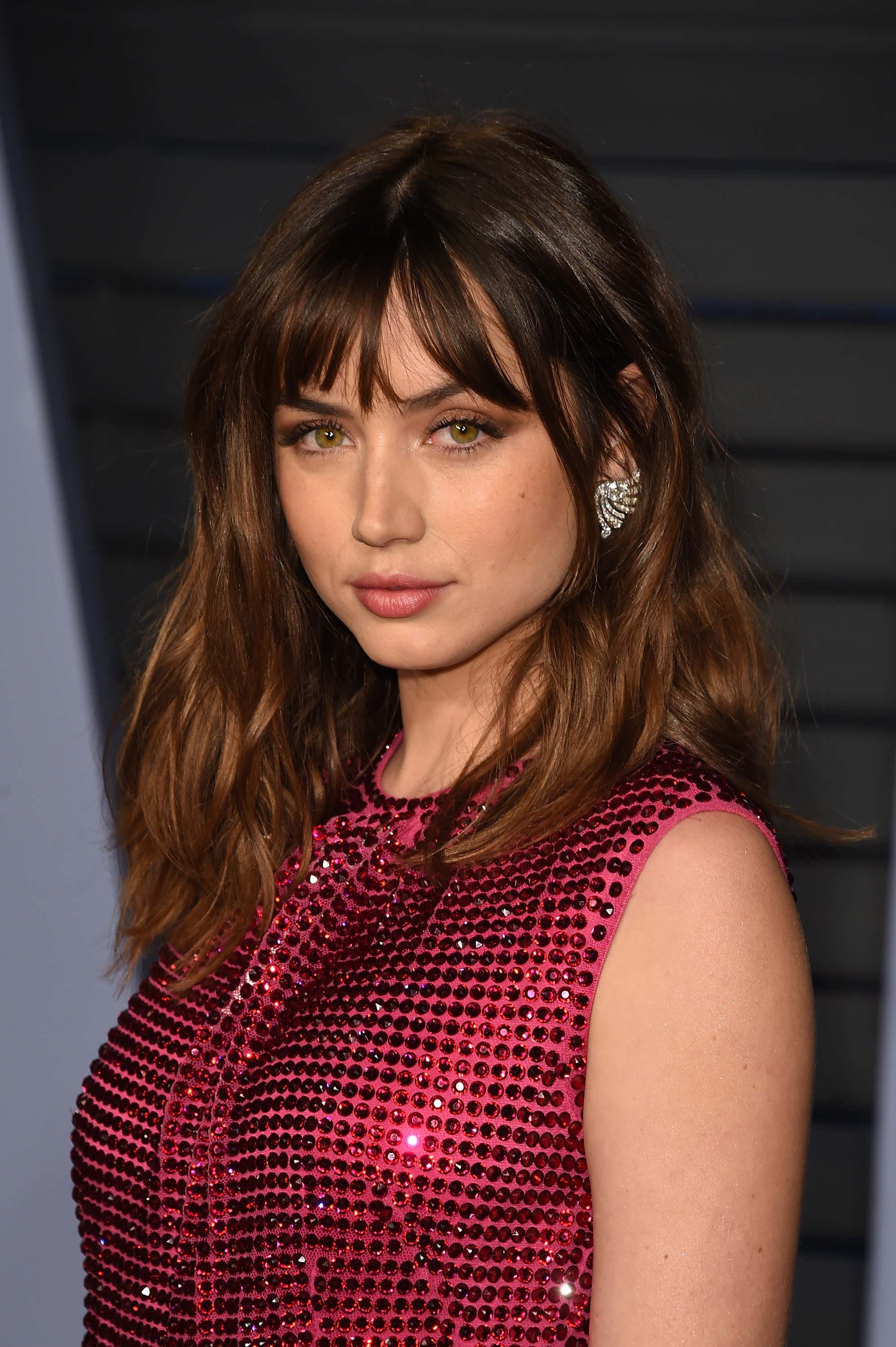 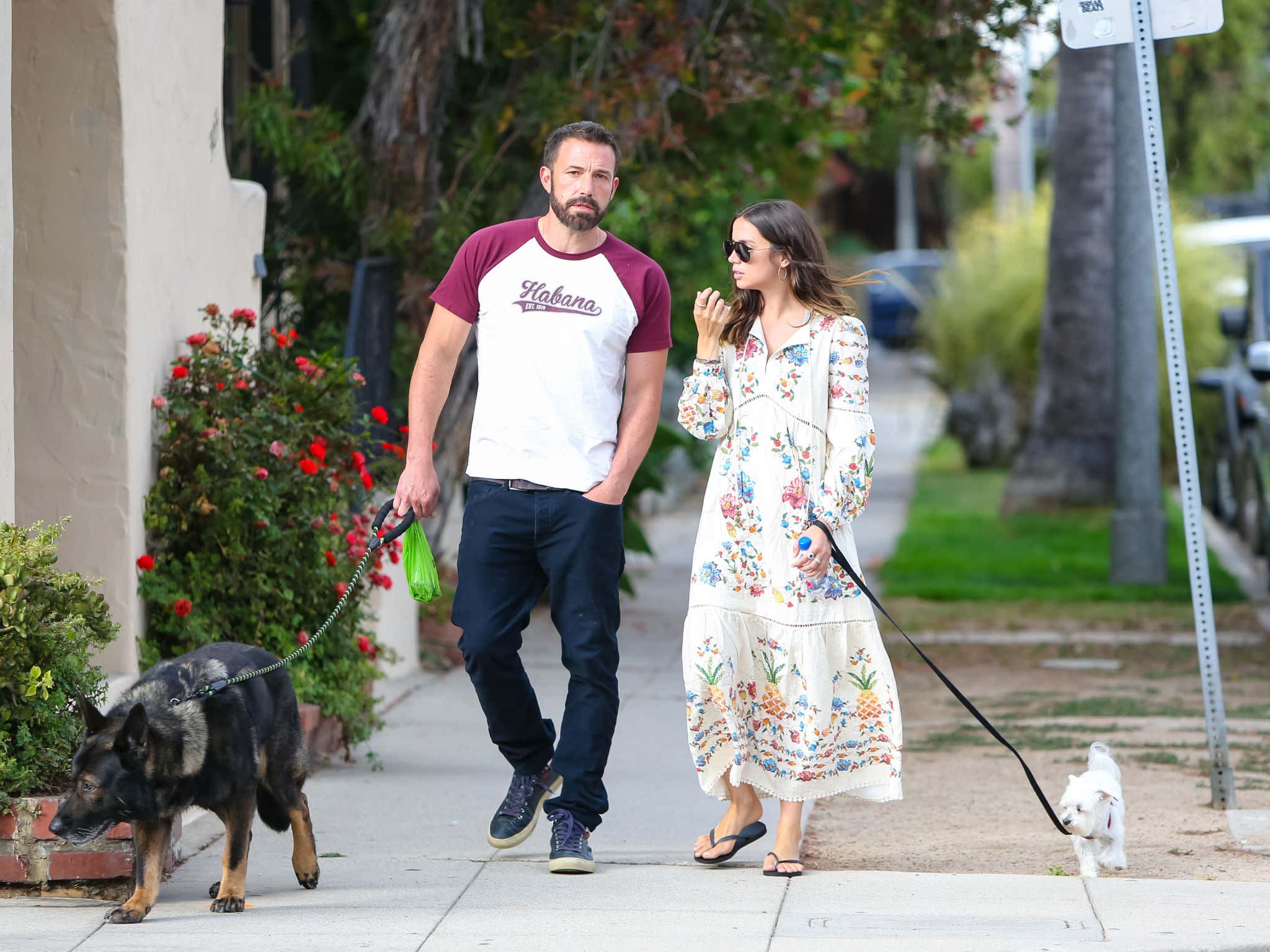 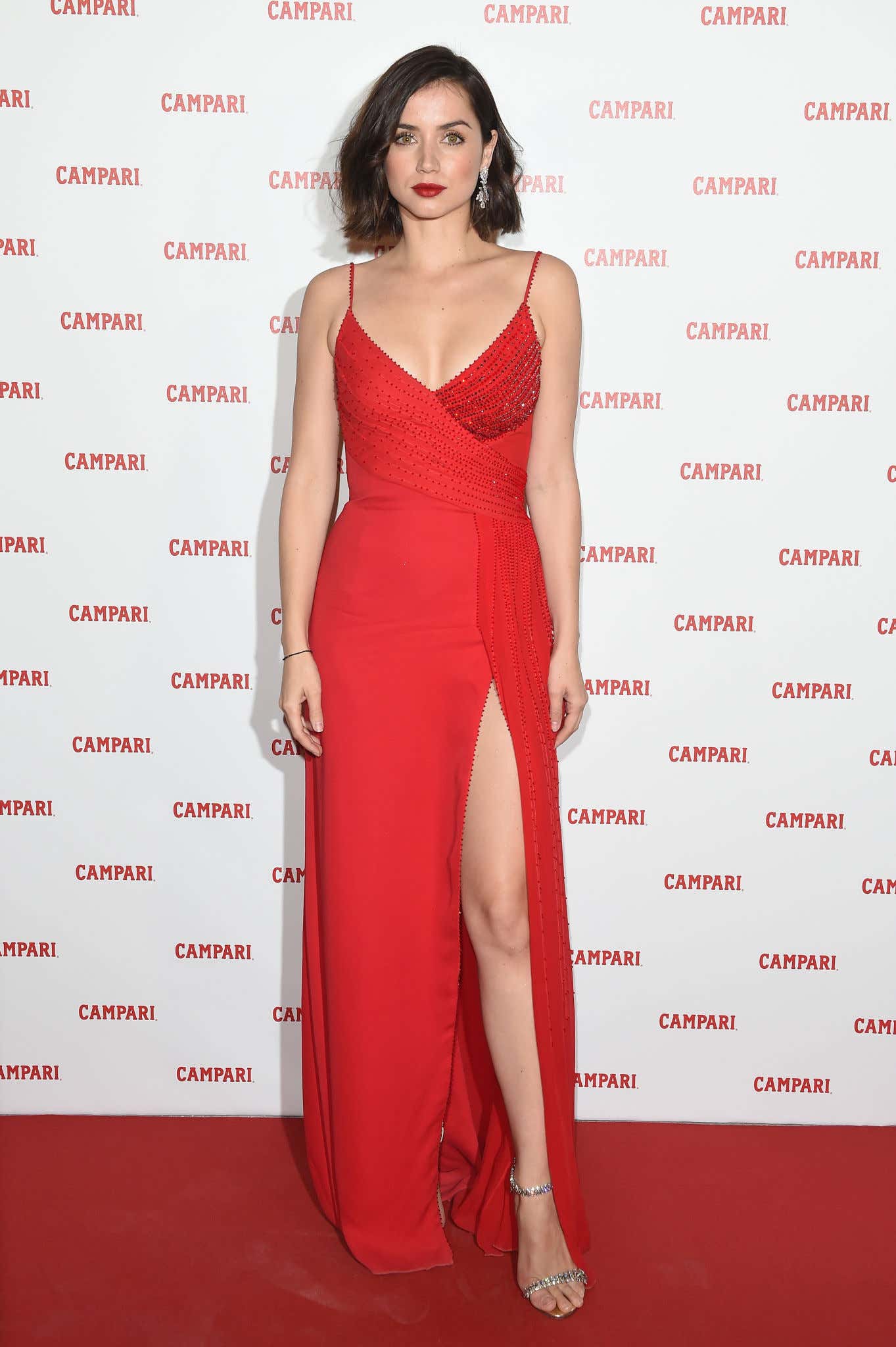 It's such a bonkers-crazy move that I'm almost tempted to give Nivine Jay the benefit of the doubt and assume this is a viral marketing campaign for the dating app Raya.

If it is real though, as an eternal optimist, I think there's a bit of a silver lining here — if you're that bummed at the huge mistake you made, just log-on to Instagram and respond to Ben's DM video.  I'm speaking for him without his knowledge, but I feel very confident saying that he will absolutely fuck you. No hard feelings.