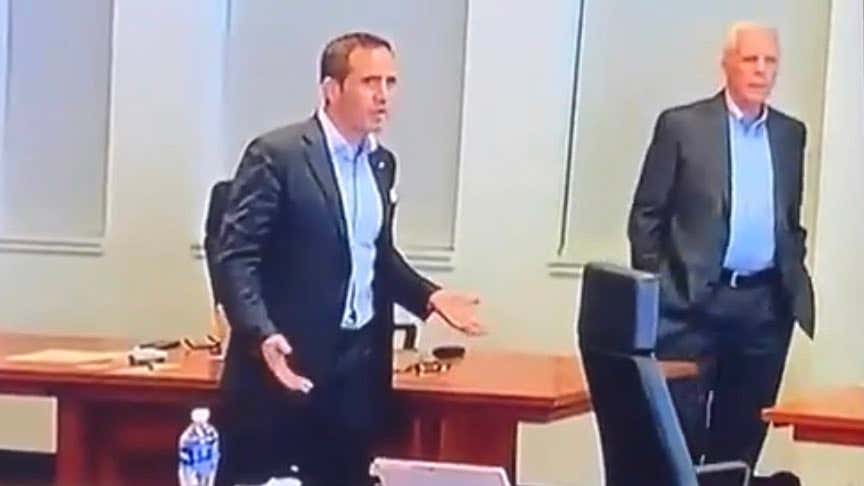 Moral of the story here is that I'm at least open minded to the pick. It could be great, it could fucking suck. But Philadelphia Eagles senior football advisor Tom Donahoe seems to have his mind made up already. And from the looks of it, he is going to sleep tonight dreaming about punching Howie Roseman in the scrotum repeatedly for that pick.

There's not being on the same page, and then there's this. These two dudes don't even look like they were on the same book. Tough, tough look for the Philadelphia Eagles. An organization that has already been put on blast over the last month or so for having Howie Roseman controlling literally everything in that complex and it all goes through Jeffrey Lurie. Pretty much down to when guys are allowed to take potty breaks. And did you happen to catch who the first emphatic fist bump went to? Tom Donahoe's 2 weeks have probably been put in yesterday. Go Birds?