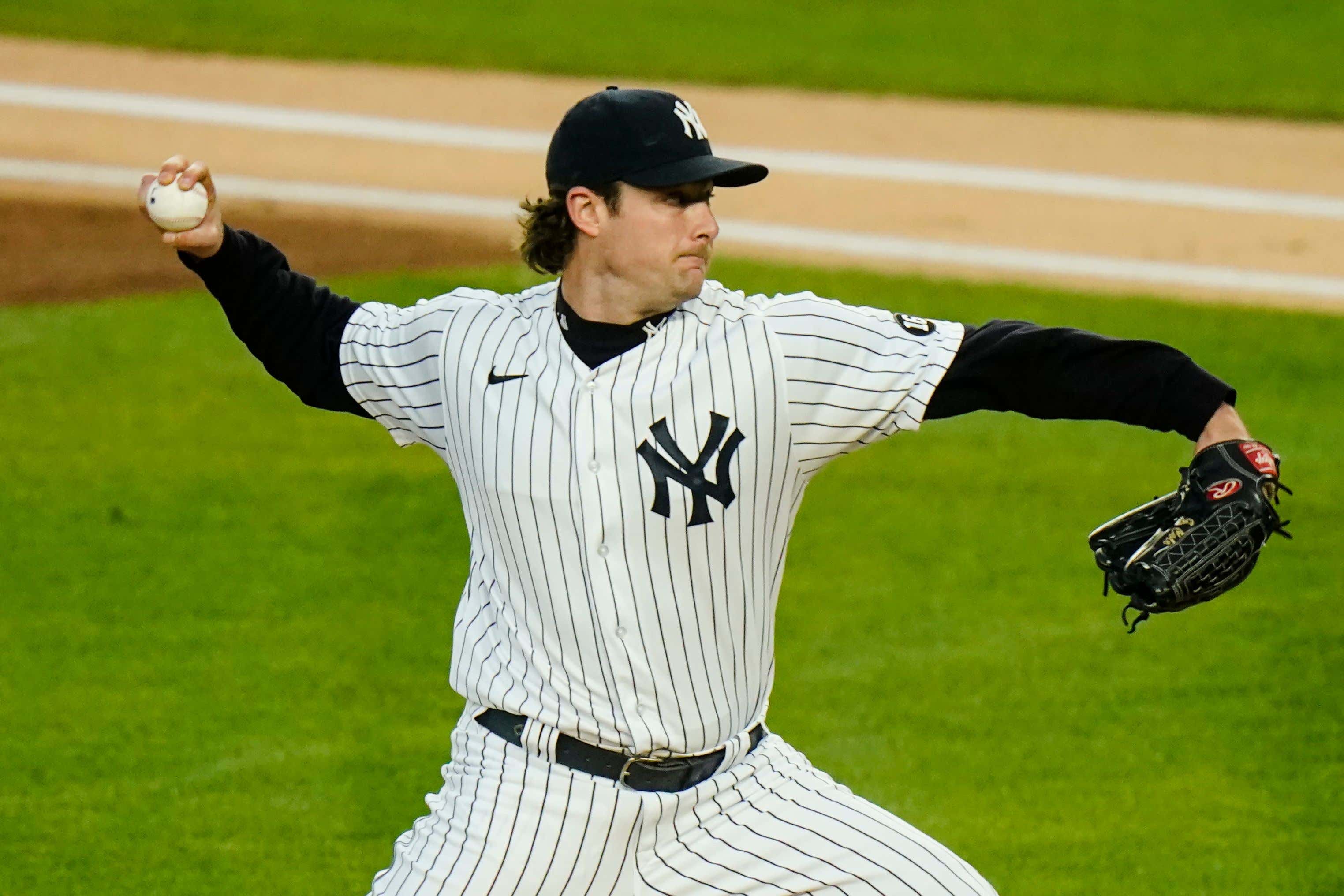 It continues to be a privilege to watch Gerrit Alan Cole pitch for the New York Yankees. Having a true ace is fucking awesome. In 6 starts in the first month of 2021 this maniac went 4-1 with a 1.43 ERA 63 strikeouts and just 3 walks.

63 punch outs and just THREE WALKS. Over a 20:1 strikeout to walk ratio is other worldly.

Last night he faced the Tigers and they stood no chance. Now yes, it's the Tigers, but I've seen them smack around Zack Greinke this year to the tune of 10 hits and 6 runs in less than 5 innings so anything can happen. I think my favorite part about Cole is that he treats every game like a psychopath. He's going to give you hell no matter what your record is. Detroit was his latest victim.

6 shutout innings 4 hits, 12 strikeouts, zero walks. Could've easily gone longer but no need with the score out of reach. Pure dominance from the jump.

Gerrit Cole was great in 2020 and you can't say a single bad thing about what he gave this team when you look back. That being said, one thing that's troubled him in his career is the first month of the season. He's been known to start slow and as the perfectionist that he is, he sought out to fix that issue. The results have been tremendous, He's even worked in his changeup to become a + pitch. Worth every goddamn penny.

He's your early front runner for the American League Cy Young and he'll get the Astros in his next start. Giddy up.

Offensively the Yankees had themselves a nice little explosion at the dish. It's the Tigers again and I'm not going to really get too excited about it, but Aaron Judge had himself a baseball game. Seems to be rested from travel I'd say.

Please sweep this team and head into the Astros series feeling alive.