What an incredible under-the-wire move for (#2) Team Minihane as we set to lock in The Dozen: Trivia Tournament presented by High Noon (taping next week).

The big question, would Rico accept a position on the team if Jared can't play?

From the clouds! What a fucking string of events for Rico Bosco. Let's recap what has gone down with Rico and The Dozen: Trivia Competition over the course of the past month:

There have been a ton of moving parts, but we are now set up for potential insane drama. In the first round, (#2) Team Minihane has a bye, but guess who they might play in the second round… 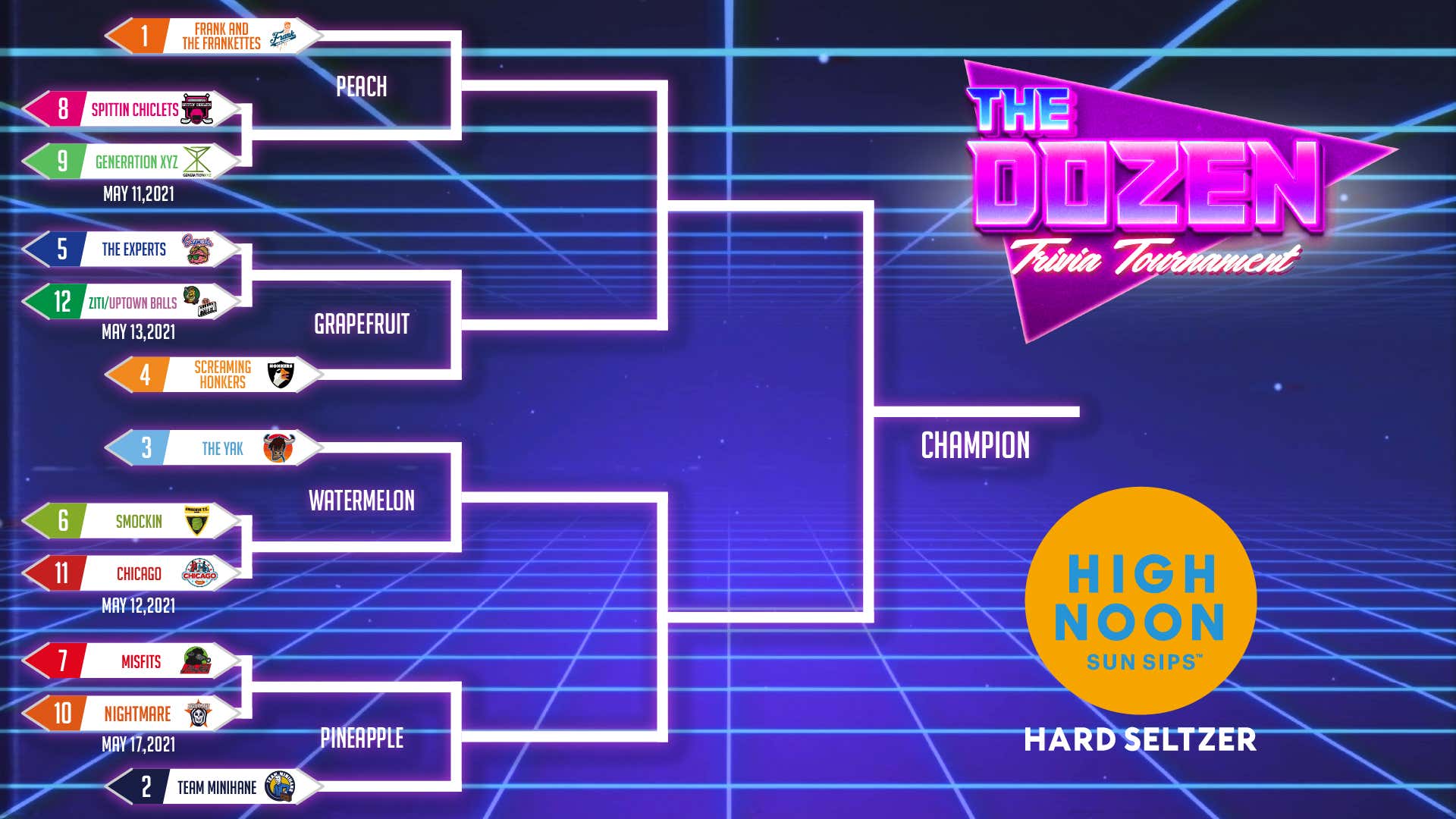 That's right, it all comes full-circle; if (#10) Nightmare upsets (#7) The Misfits, Rico Bosco could potentially square off with Captain Cons, face-to-face, in-person for The Dozen: Trivia Tournament.

He wouldn't play Cons & Nightmare in the regular season, but he has stated that he would play them to "hang banners" in a Tournament setting.

The deadline for Jared Carrabis to decide is 9AM EASTERN on Saturday morning. Stay tuned for the big update, but, in the meantime, let us know below if you think this makes (#2) Team Minihane a better, or worse, trivia team.