You could tell that one was gonna go South from the start. I mean, Cutelaba just went in for that Uncle Dana handshake WAAAY too hot. If Dana wasn't jacked he mighta gotten his shoulder ripped outta the socket there. Chill out dude!

I'd be lying if I said that I wasn't more excited to watch this fight tomorrow, tho....so if selling a fight was what Ion Cutelaba was trying to do by violently grabbing Dustin Jacoby's neck right there - it worked on me! I felt bad for Jacoby tho, dude was NOT prepared for conflict in those UFC branded slides.

Should be a good card tomorrow, regardless, tho.... 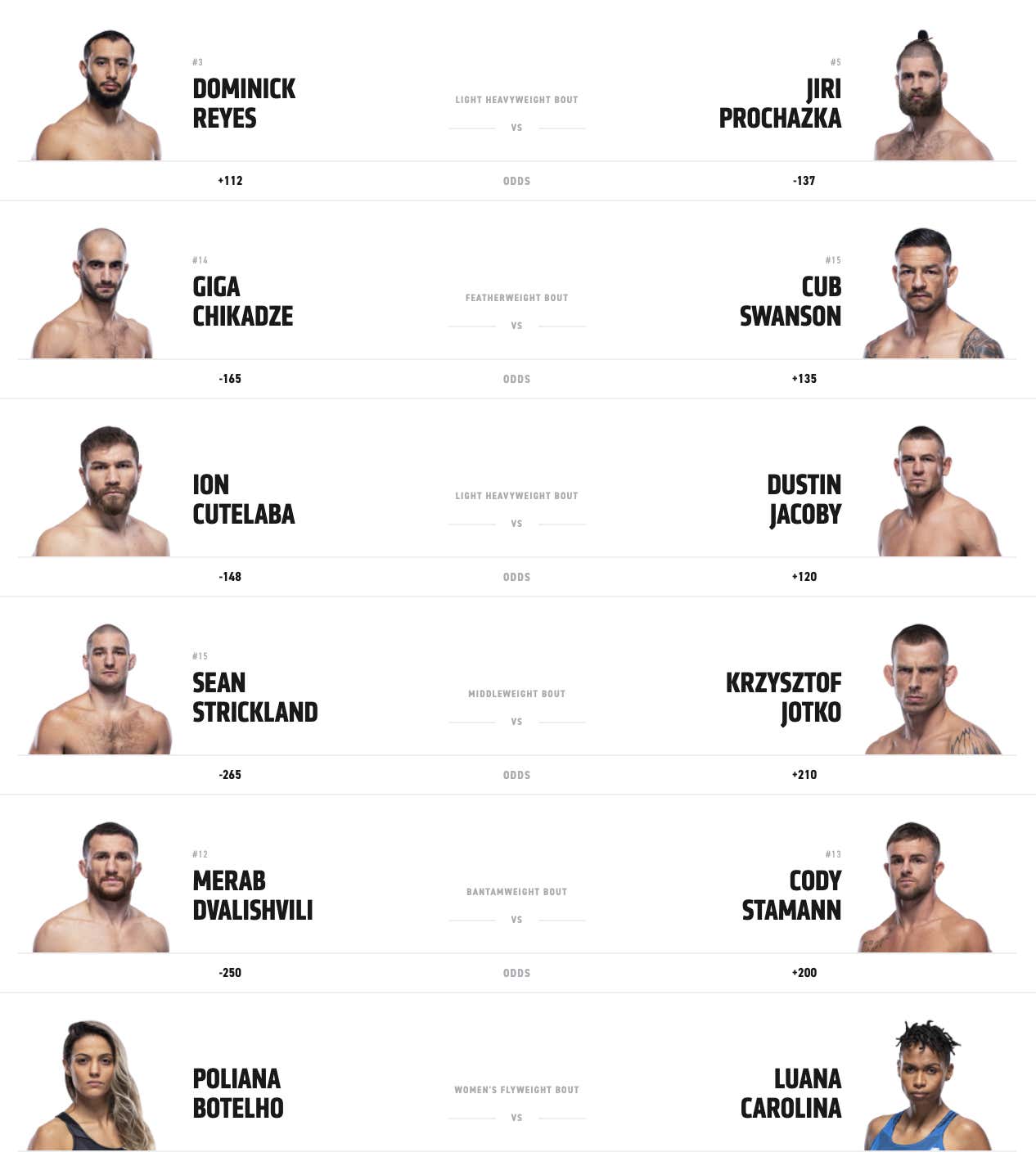 P.S. Sometimes people say to me, "Robbie, what's Dana White gonna do if a fight breaks out?!"  - and I think the answer is just: be Dana White. Like, nobody's gonna throw a wild haymaker knowing it could hit Dana. I promise you that much.

….and here's Dave Sholler, former PR guy for the UFC, standing in-between them….