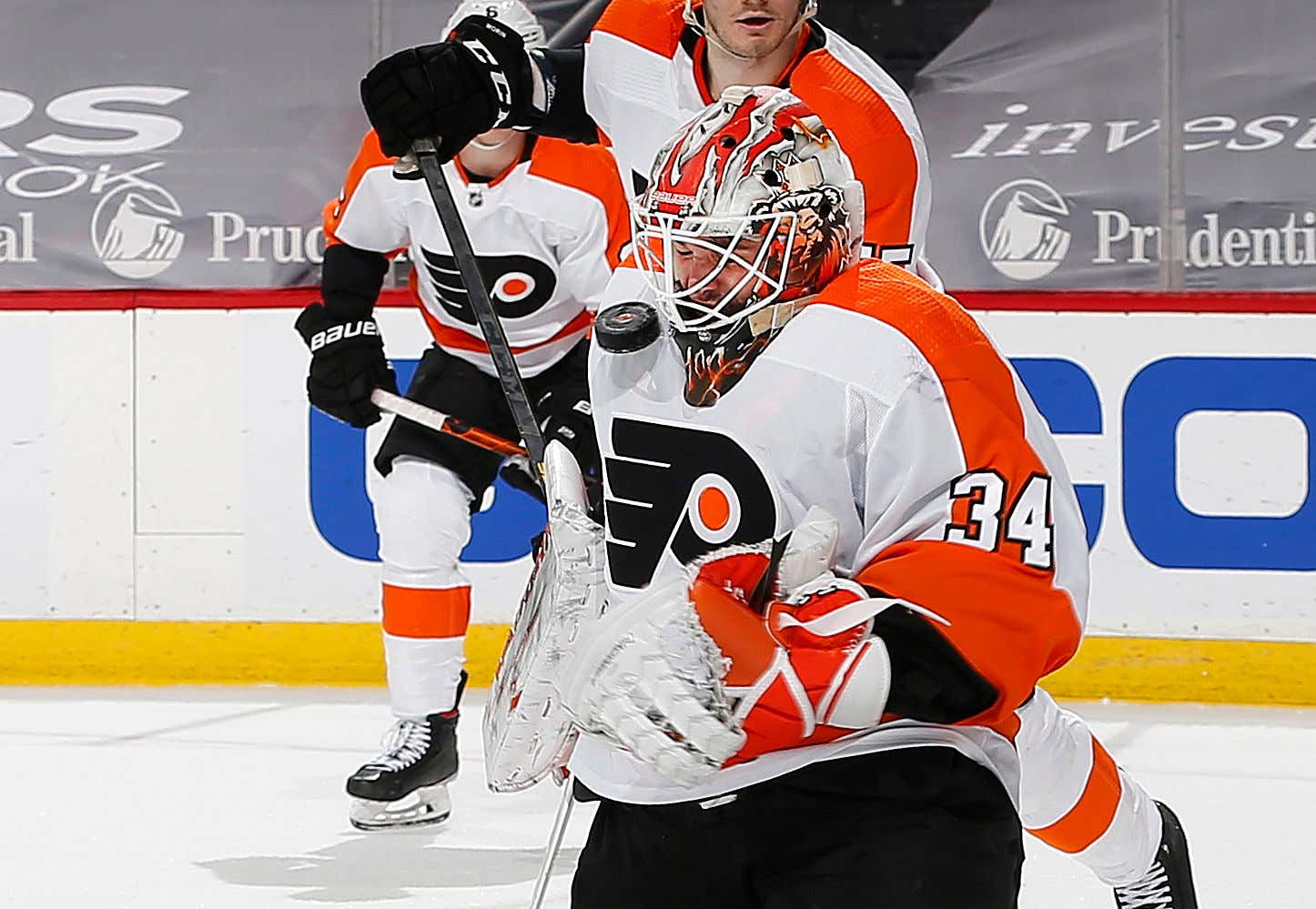 The 2021 Philadelphia Flyers season mercifully came to an end last night. They still have a few games left on the season but for all intents and purposes, the season is over after they have been mathematically eliminated from the playoffs. The final regular season game being the end of the road for the Flyers is a situation that is becoming a rather regular occurrence. In fact, the Flyers missing the playoffs yet again this year has now put them in a position that no other team in North American major professional sports have been in.

The first team in HISTORY to ever achieve such inconsistency. One year on, one year off for an entire fucking decade. Good lord this organization is the definition of mediocrity. They're never bad enough for long enough to fully rebuild their team through the draft. But they're also never good enough for long enough to enjoy any sustained success and build upon that as a team. They are just stuck there right in the middle for all of eternity. And here's the great new about it--it's not going to change anytime soon.

Or at least not until Comcast sells the team. And why is that? Because Comcast-Spectacor is a company. They're not a human owner with blood coursing through their veins and a human pulse. They don't give a shit about you. They don't give a shit about me. They don't give a shit about anybody. All Comcast cares about is money, and as long as the Flyers remain in the playoff hunt every other year? That means that fans are going to tune in. It doesn't matter if they're the most disappointing cast of assholes the world has ever seen every other year. All Comcast cares about is if people are watching and buying tickets. And as long as the Flyers don't go 10 years without even sniffing the playoffs, Comcast can make money off of them. So until somebody with an actual pulse owns the team, don't expect anything to change. Because Comcast would rather take your money than actually build a Stanley Cup contending roster. Dave Scott is a coward and it should drive you all insane how much he is disgracing the legacy of Ed Snider.