Yep. The convo about this is already exhausting. People keep acting like the Steelers took a RB with the 2nd overall pick or something. 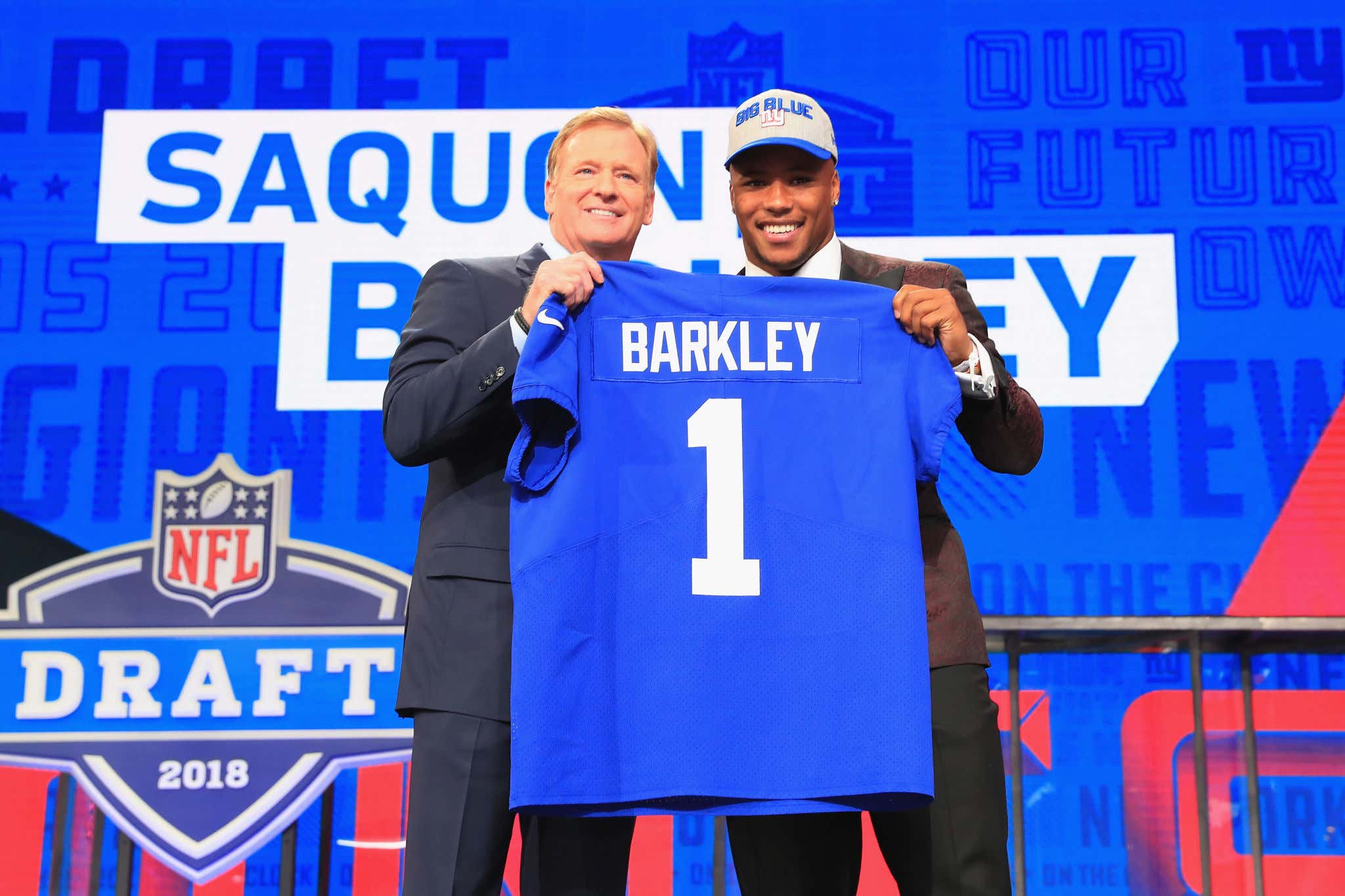 But they weren't picking there. They had the 24th pick, and already five o-lineman were off the board. "CAN'T TAKE A RB 1ST ROUND THEY MISSED THEIR SHOT"

"This is something people say who overdraft someone" one NFL person said of the Steelers.

Oh? So reaching for the 6th or 7th best offensive lineman with your first pick is…OK? Yeah, taking Landon Dickerson in the first round, who has never finished a college season healthy, torn both of his ACLs (one of them being less than 6 months ago) is a muuuuuch better selection than Najee Harris.

Take it from Chris Ballard, who has very recently been NFL executive of the year in 2018.

Spot on. Take the 6th or 7th best O-lineman there then you create two holes because you'll end up drafting the next James Conner - "just another guy".

Saw at least 10 mock drafts leading up to last night that had one of these guys going to the Steelers at 24 and yet here they are still available heading into night two. Now you have the best player out of the running back group with the chance tonight to get AT LEAST one of the guys listed above.

Everyone take a breath and use this logic for 5 seconds and we'll feel a lot better heading into tonight. Join me, Willie Colon, Dave Dameshek, and Cam Heyward tonight at 7:30 for a Pittsburgh Draft Show.