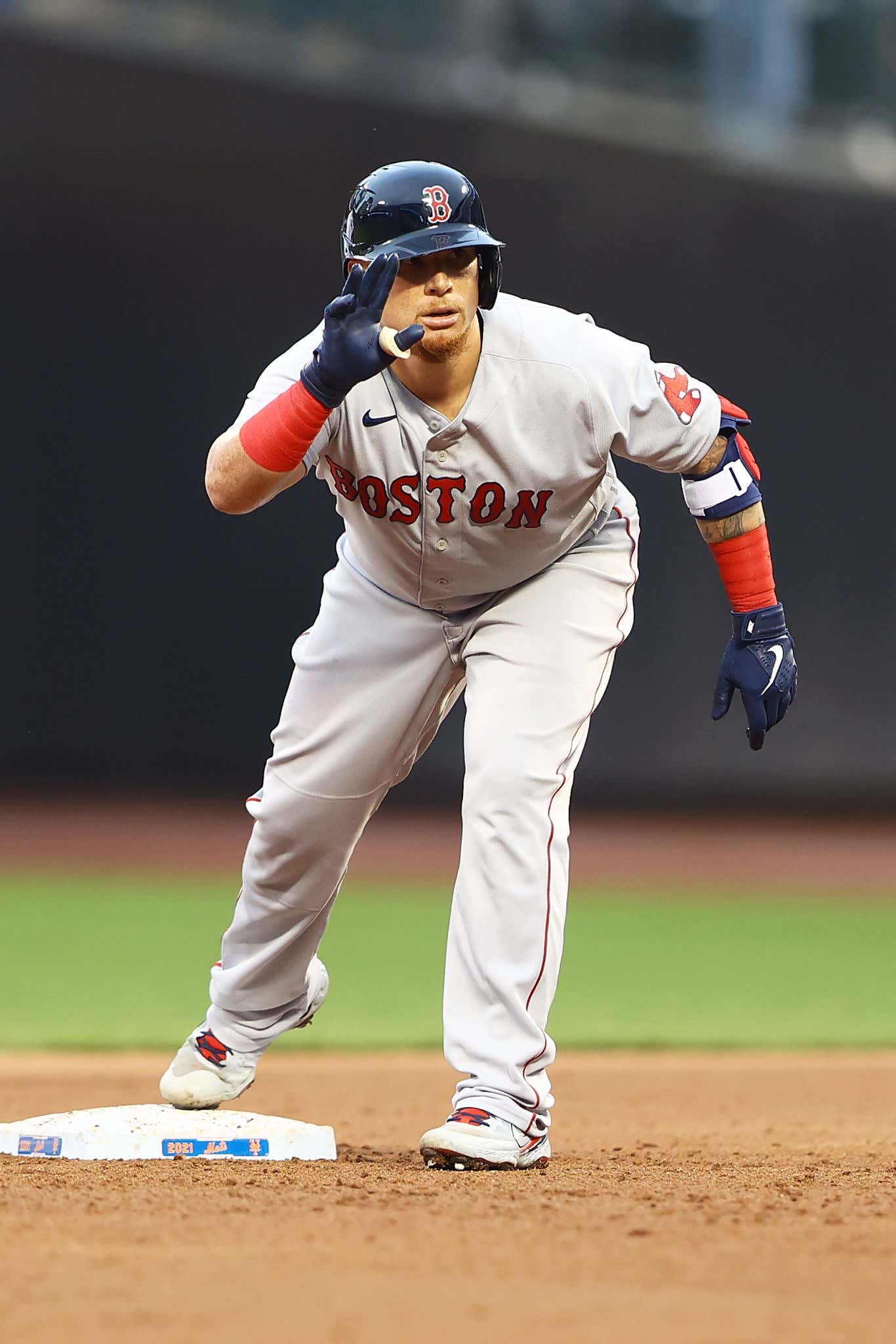 I think I wanna start off this blog by expressing my deepest sympathies to Mets fans.

I genuinely mean that. There's no way to write that without coming off as a condescending prick, but that's not where I'm coming from. My intentions are genuine. You have the greatest pitcher on planet earth on your team, and the Mets do not score runs for this motherfucker. It's insane. Like, Nick Pivetta is good and he pitched really well on Wednesday night, but holy shit. Five shutout innings, one hit, seven strikeouts and three walks. He was great. But deGrom did not deserve to take an L tonight. He hardly ever does. It's always a pleasure to get to sit through a whole deGrom start and that was no different in this one.

But in order to beat deGrom 1-0, it takes more than your day's starter to get the job done. The Red Sox defense played a perfect game. Garrett Whitlock was absolutely nails once again going two shutout, one-hit innings with four strikeouts. Adam Ottavino locked down the eighth with a perfect frame, and then Matt Barnes was outstanding once again. Barnes saved game one of this series and then got the call in the finale, striking out all three batters he faced to lock down his sixth save of the season. Barnes has yet to allow a run in a save situation this year.

I wrote in the game preview that the hope was that Pivetta could match deGrom inning for inning and maybe grab a run against the Mets' bullpen but the one run surprisingly came against the two-time Cy Young award winner himself. Xander Bogaerts led off the top of the second with his ninth double of the year to put him in scoring position for Christian Vazquez, who two batters later doubled in Bogaerts on an 0-2 hundred mile an hour fastball up and out of the zone to give Boston its lone run and the only run they'd need to get in the win column.

What a fuckin' ballgame, folks. I love watching the Red Sox homer teams to death as much as anyone, but there's something about a 1-0 win that hits different. When you're up against literally the best pitcher in the game and you can still find a way to win, it just proves on a whole different level just how good you are as a team. When you can win a game like that, it does wonders for the team's confidence and the realization that this team can do something special this season. I'm just enjoying the ride.

The Red Sox now head to Texas for a four-game series against the Rangers, who aren't very good. They're in last place in the AL West and I think it's safe to say that's not an unexpected slow start and more of what they really are. In game one, we're getting Martin Perez versus Kyle Gibson. Perez has struggled a bit to start the year and hasn't made it out of the fourth inning in either of his last two starts. The lefty has kept hitters off balance, but has fewer strikeouts than innings pitched. Even though Perez hasn't been stellar, the Red Sox are still 3-1 in his four starts.

Gibson has been Texas' best starter this year, whiffing 23 batters in 27.1 innings with a 2.30 ERA. Would hate to jinx it, but he hasn't allowed a homer this year. Players to watch on Thursday will be JD Martinez and Xander Bogaerts, who have both hit Gibson well historically.