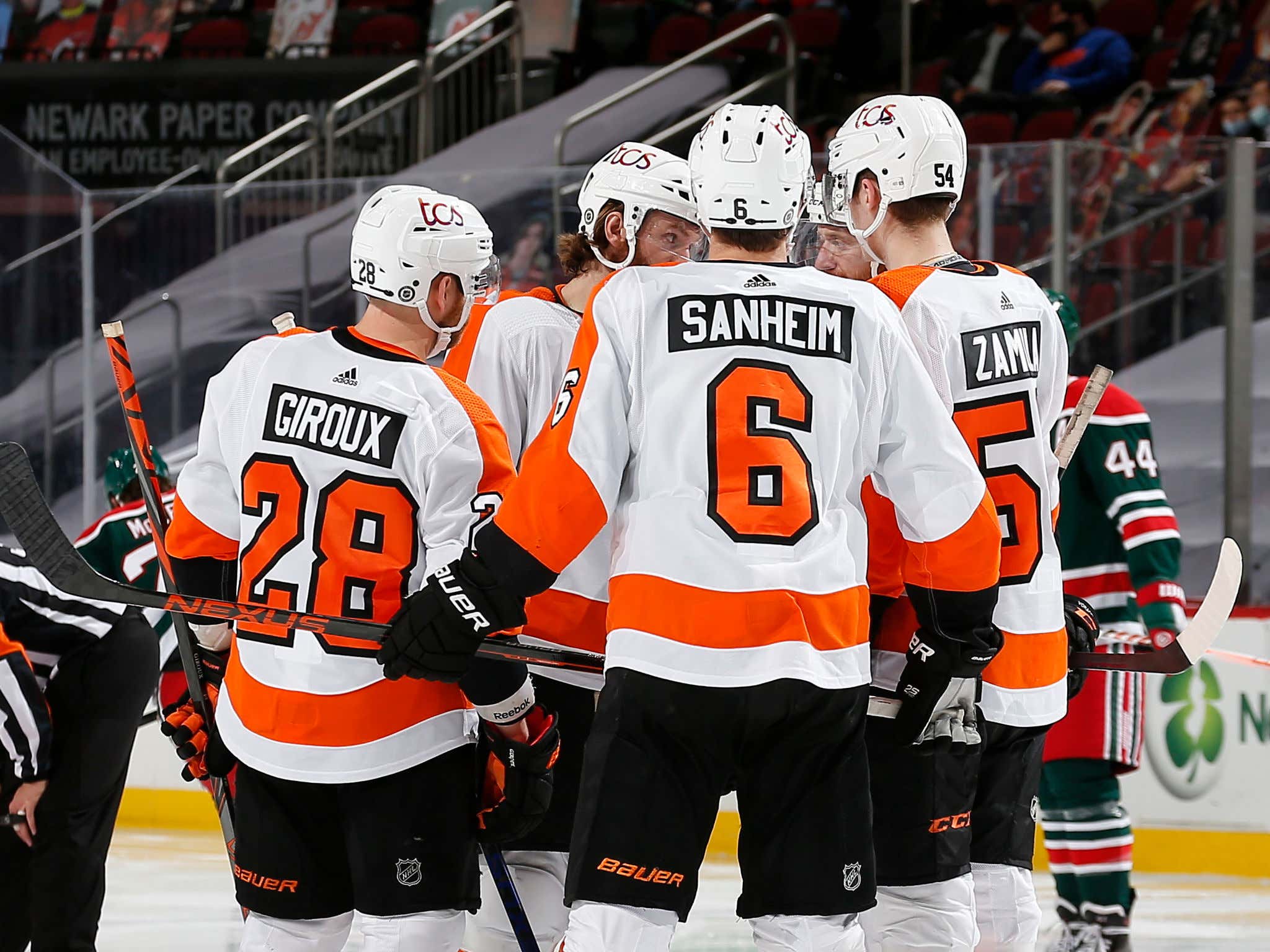 To an ordinary human being with zero ties to the Philadelphia Flyers, it has been beyond unwatchable. But we're fans. So we have to watch. Because this is the team that we've attached ourselves to and that's just part of the job. But do you feel that right now?

Go take a walk outside. Feel that weather. It's gorgeous out today. Summer is right around the corner. We've got the Kentucky Derby this weekend. It's time to be able to go out on a Saturday and just enjoy yourself. To not have to sit there and endure the torture that is the 2021 Philadelphia Flyers men's professional ice hockey season anymore. There are 7 more games left on the season. That means there are at least 420 minutes left of hockey to be played this year. But after tomorrow night, there's a damn good chance that the remaining 6 games serve absolutely no purpose whatsoever. 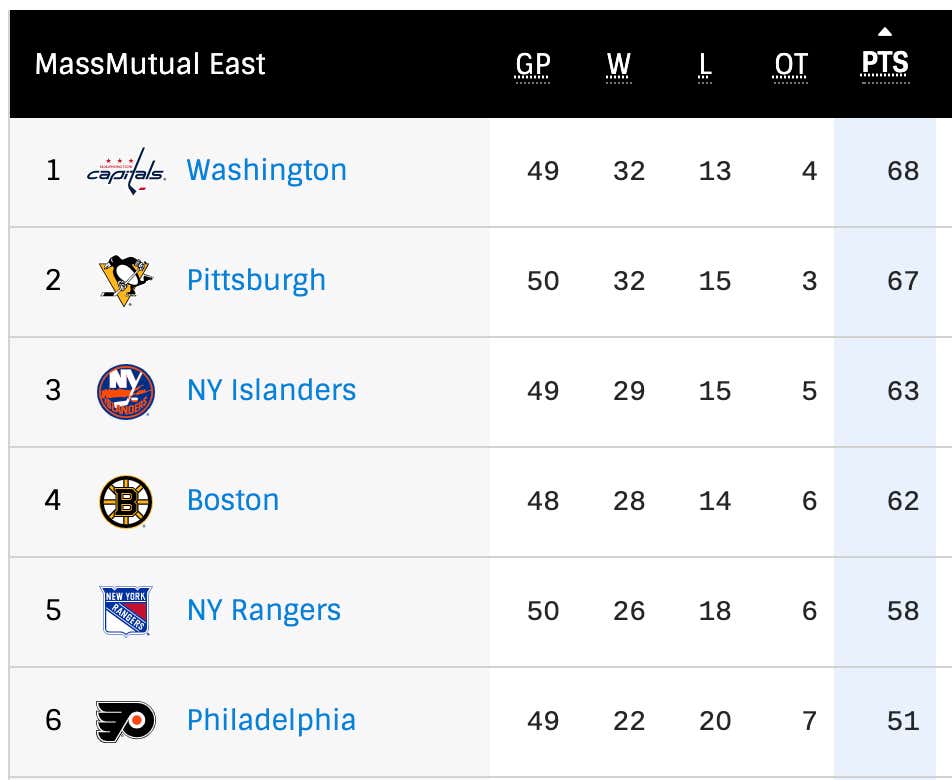 Granted, this season is for sure over already as is. But if the Flyers lose in New Jersey tomorrow, the Bruins beat Buffalo, and then the Islanders pick up at least a point against the Rangers? Well then the Flyers are mathematically eliminated from the playoffs.

Which means you can go out there and enjoy all of Saturday without having to watch this disaster of a team. You can enjoy all of next week and the following weekend without even having to once consider putting yourself through anymore Flyers hockey this year. It would be such a sweet, sweet release. Please, Flyers, I am begging you. The weather is amazing, the vibes are immaculate, just do us this favor and put an official end to the season tomorrow.