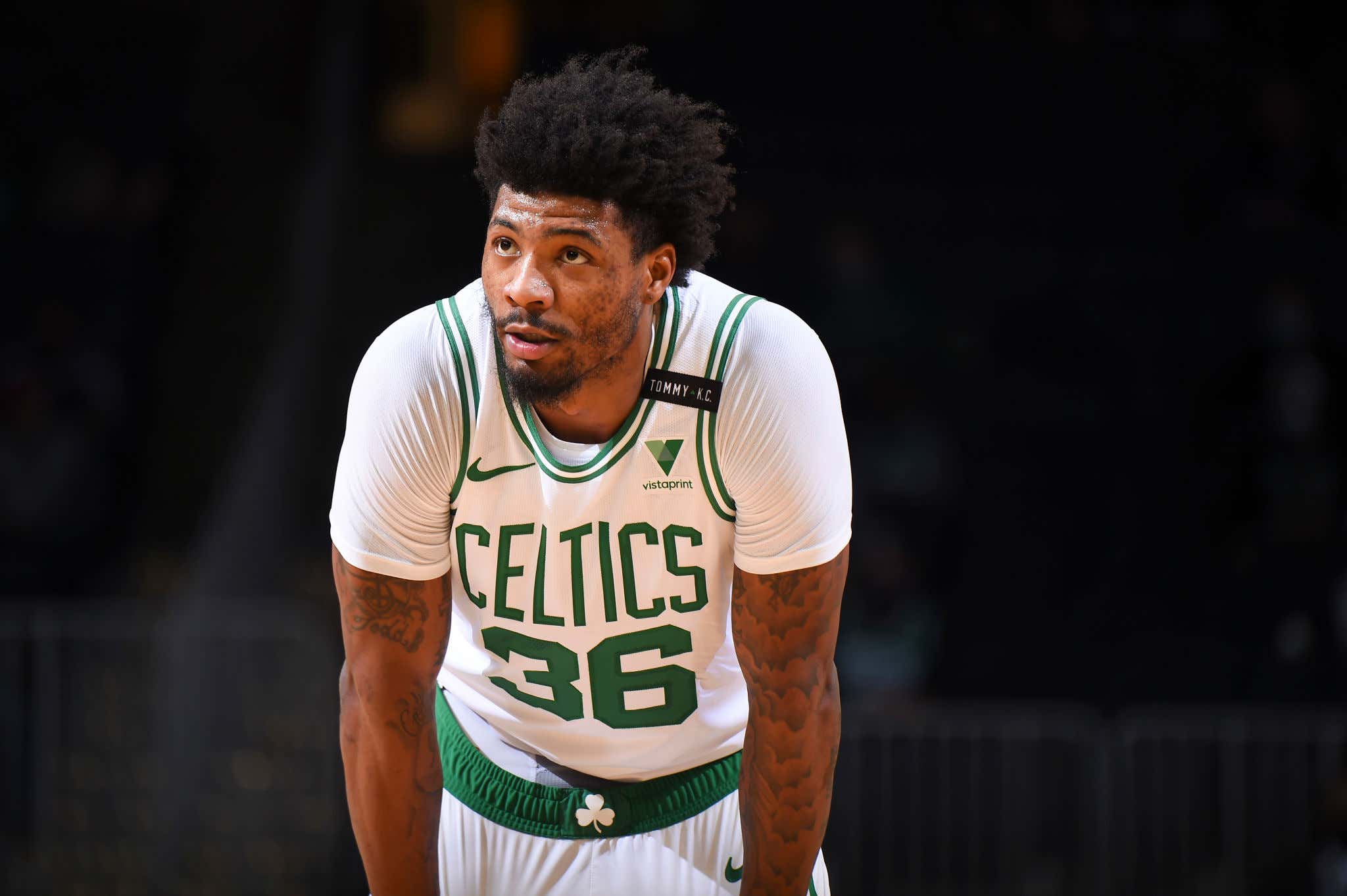 I don't even know what to say. How do you even say anything after losing at home to the Oklahoma City Thunder? A team that had lost 14 in a row. A team that is actively trying to lose and just got blown out the night before by 30 in Philly. What can anyone even say. The Celtics are finding new ways to reach new lows that we didn't even know were possible. I'm sitting here wondering how you could get any lower. What a time to have your worst loss of the season, it's only coming at the worst possible time. Again, the Thunder had lost 14 games in a row. I don't care if Tatum/Kemba/Rob didn't play. What are we even talking about. Have some fucking pride. You pull shit like this, you don't even deserve to be in the play in game. You deserve the lottery and not the good lottery where you can get a high pick. You deserve the late lottery when all the good players are already gone. This fucking team I swear. This is gutless basketball we're watching.

The fact that you were even in a dogfight with a team actively trying to lose in the first place was embarrassing enough, but to really take it that extra mile and actually lose at home to that team, well that's a level of pathetic that only the 2020-21 Celtics can produce. They are fucking up their final lifeline and it's coming through losing to god awful teams. There's just no spinning that. If you're not going to take care of your own shit then I can't spinzone anything for you. It is inexcusable to lose a game like this, given everything at stake.

Don't even waste your time trying to assign blame, because it falls on everyone. You need to collectively shit the bed to pull something this pathetic off. I'm curious who made the decision to foul with 30 seconds left down 3. That felt important. Not the best idea. How about the 11-49 from three? Holy christ is that bad.

Basically what we're watching is any positive that may have been created during that month turnaround is being undone in embarrassingly terrible fashion. Just when you think they can't go any lower, they do always find a way. It's impressive really.