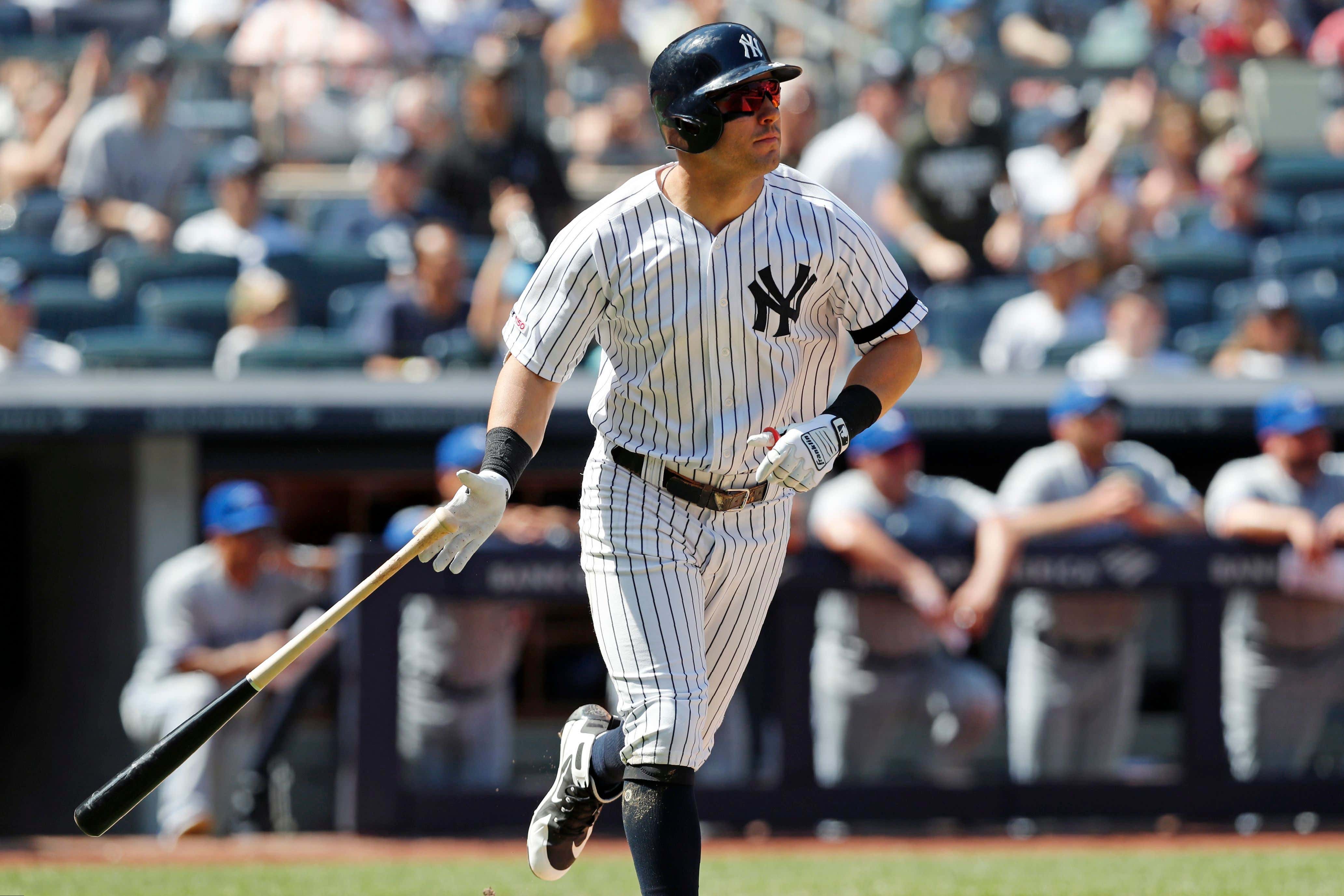 Pain. I know you're probably thinking why I'm so bummed for a backup outfielder to get traded off this team. Well, Mike Tauchman was fan favorite and just a good dude who busted his ass on offense and defense anytime he was given playing time. When he got traded over from Colorado no one obviously knew who he was. With injuries ravaging the team, he was given time to play for the first time in his MLB career. Once Tauchman got comfortable in New York he really started to produce. Over a 48 game span starting on July 4th, Tauchman had a line .325/.403/.584 with 9 homers and 33 RBIs. He was a big part of the reason why they continued to win despite an onslaught of injuries. Unfortunately in the second week of September Tauchman strained his calf in Fenway, sending him to the I.L. He tried like hell to get back to the team for the postseason, but just couldn't get there. In a fucked up pandemic shortened season Tauchman just never got it going and didn't even hit a homer. There was a lot of guys who struggled randomly during the covid season, he was one of them. In 2021 he barely found any playing time and didn't do much with the bats that were there. Now he's a Giant.

You could always count on Tauchman for good bats, great defense, and excellent base running. He's also a good fella who was always good to us coming on the podcast. The whole Sock Man name was a story in itself during the 2019 season.

And any time you heard him talk about hitting it was a treat. Very methodical man.

So who'd the Yankees get? Wandy Peralta, a left handed reliever from the San Francisco Giants. The numbers don't jump out at you, but there's encouraging signs that he's better than what is on the stat sheet at the moment. 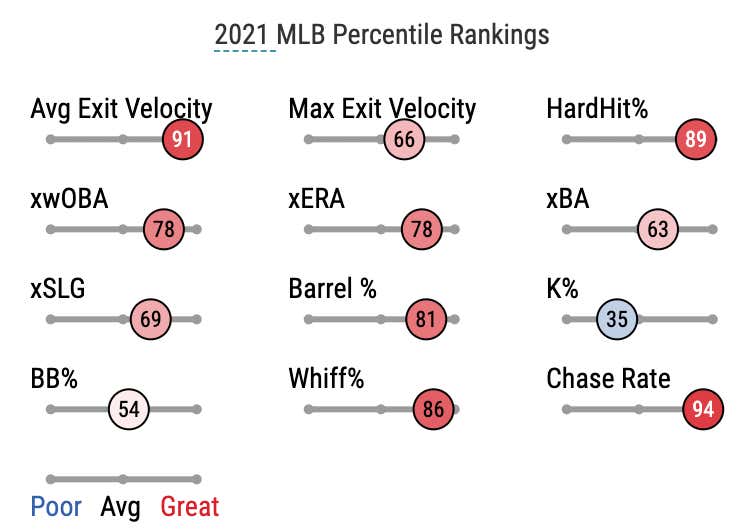 What this trade comes down to is that Tauchman and Gardner serve the same purpose off the bench. Tauchman was out of options and couldn't be sent down. Peralta has an option so with the bullpen being heavily used at the moment the Yankees want as many arms as possible that can go back and forth to the alternate site so they don't burn everyone out. I didn't want Brett Gardner back in 2021 because Mike Tauchman was a cheaper, younger version of him and it made no sense to have them both. Now Tauchman gets sent to San Francisco to make the roster more convenient and flexible. All offseason long we heard Cashman say teams made offers for Tauchman but nothing was adequate enough to agree to. Now you do this deal for Wandy because he has a minor league option? Goddamit man. Best of luck, Sock.