Good opportunity to get caught up on this week's Snake Draft as Danny prepares to release the poll. And when it comes to catching up on snake drafts, no better place to do that than the Barstool Chicago YouTube page. Currently it's free to subscribe but who knows how much longer that'll be the case so you better do it now. It would sure suck to miss out on the early stages of Barstool Chicago's video efforts but I digress. Let's talk about the draft.

Specifically, let's focus on the most dangerous question we ask week-in, week-out:

Nevermind the seemingly endless population of potential draft picks. Sometimes you miss big ticket items and there's no defending this glaring omission. As I said briefly at the end of the show, there was a BIG ONE looming that we completely whiffed on that deserves so much respect: Sir David Attenborough.

93 years old and he's still slinging it. The official voice of Mother Nature. The kind of guy that can explain seismic shifts in global climate change by simply observing the mating habits of some exotic indigenous species you didn't even know existed until he started narrating. That my friends is a powerful fucking voice.

Try seven decades and TWO knighthoods from the Queen. Try 32 honorary degrees from British Universities plus 20 separate species that have been named after him. He's the only guy to win BAFTAs in black-and-white, color, HD, 3D, and 4K and not for nothing, he's so good at natural history that Steven Spielberg enlisted his brother in probably the most famous nature-based role in cinema: 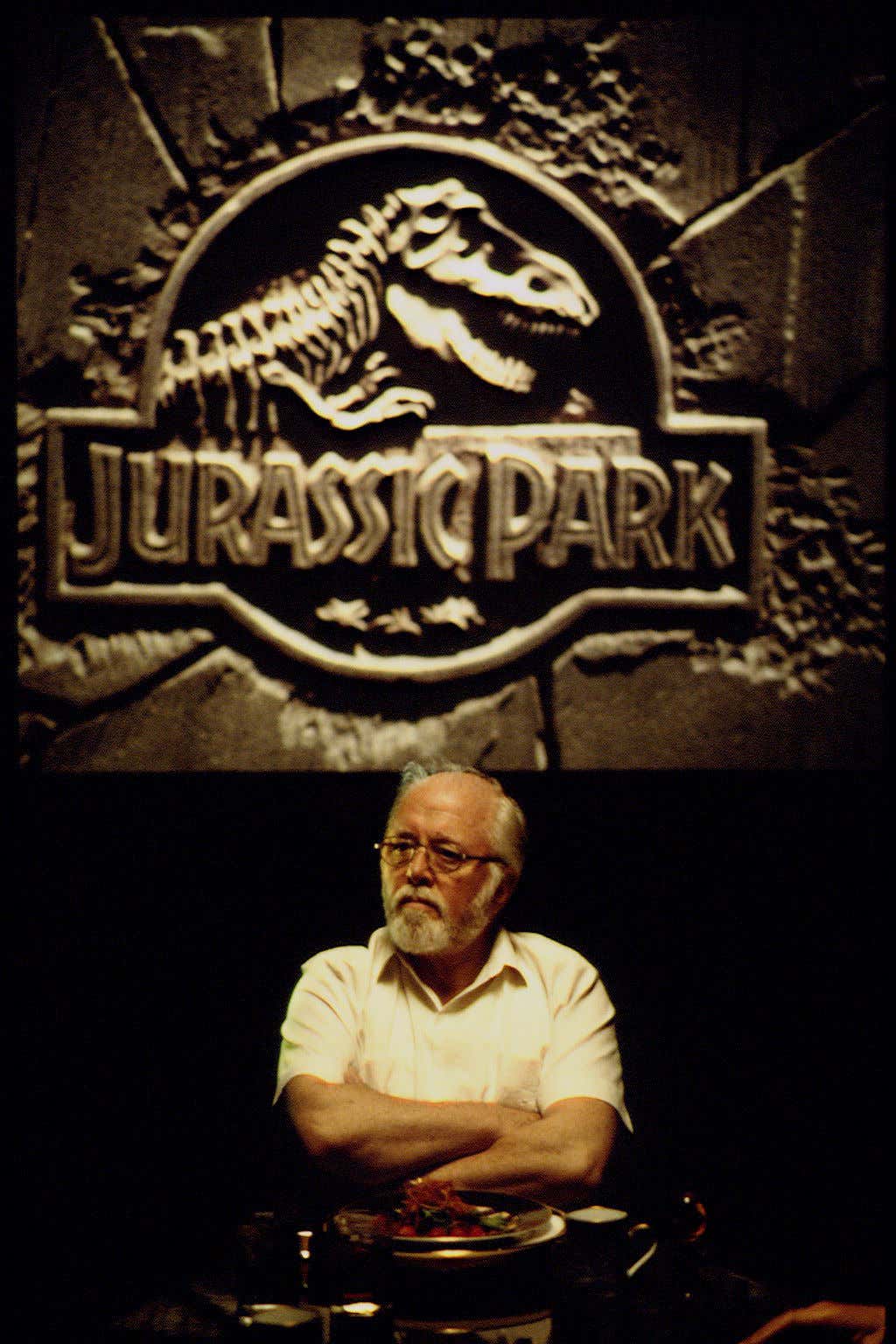 Your mind can be blown. It's okay. That is, in fact, Richard Attenborough. You can take a breather.

When you level up, please know that I'm deeply sorry we didn't give Sir David Attenborough the appropriate recognition he deserves this week. Such an icon especially as you settle into Netflix nature documentaries. You really can't imagine another voice guiding you from the jungle to the ocean to the frozen Siberian tundra. Absolutely the best in the business and I'm completely overlooking the first 50+ years of his career in this proverbial hummer of a blog. To be fair I wasn't consuming a lot of British television circa 1980's but lucky enough YouTube has preserved some classics.

Behold a legend in his natural habitat.

For more on his efforts along with some extremely startling observations about the state of Earth:

He deserved to be drafted. That's on me.