Marvel has hit a groove where, despite not releasing a movie, they have dominated 2021's superhero conversation with their release schedule of Wandavision into Falcon and the Winter Soldier. However, I want to bring attention to two Prime Video shows. The first is THE BOYS, which most of you have either seen or heard of before. It is a hilarious, subversive look into the superhero genre which basically shows us what superheroes would actually be like: vain, egotistical monsters who would end up being corporatized. The second show, is Invincible. 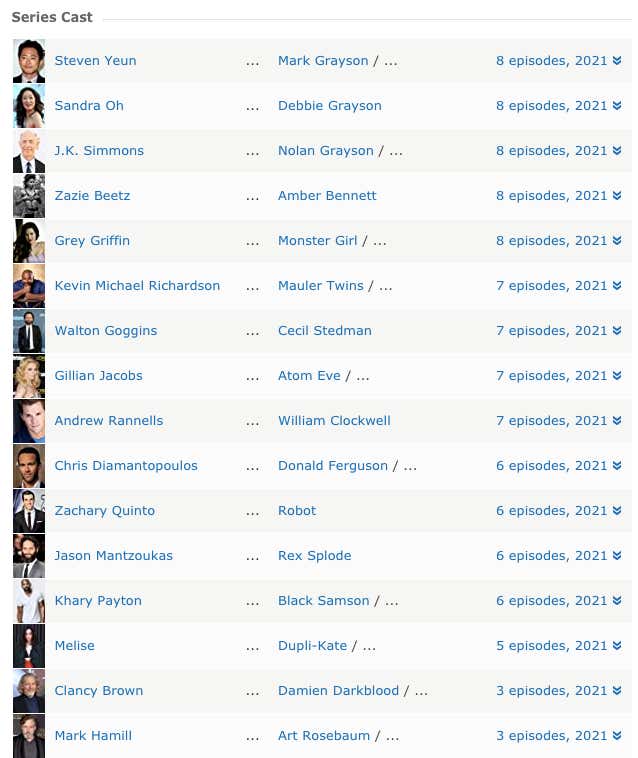 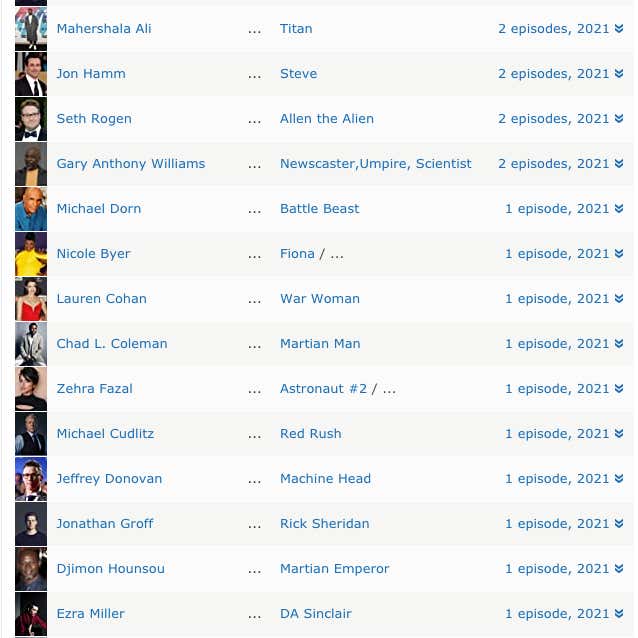 Mark Grayson is a normal teenager, except for the fact that his father, Nolan, is the most powerful superhero on the planet. Shortly after his seventeenth birthday, Mark begins to develop powers of his own and enters into his father's tutelage

I initially didn't plan on watching this show. I have more catching up to do with the other mainline animated superhero shows like Harley Quinn and all that, which people say are great, and didn't hear a ton about the Robert Kirkman (The Walking Dead) comic it is based off of. However, I got a CRAZY amount of word-of-mouth recommendations after the first 3 episodes dropped. So I started it up, and by the end of the first episode, I was HOOKED.

Like 'The Boys', it's (sort of)subversive of the genre and very bloody which is a much better representation of how superhero powers would actually work in the wild. Unlike the boys, it is a story that I would say involved a little more of a traditional storyline and some heart behind it. The show has been paced great with an over-arching plot that is almost serialized with individual villain arcs. The action looks fantastic and sounds awesome. Emphasis on the sound because i feel the bones crunching in my soul. The voice cast is also unbelievable. Look at that cast up there! They start off with an Oscar nom and only go up from there with some incredible spots, both big and small.

If you are looking for something to binge and want to be insanely entertained, you should check it out. I promise you won't be disappointed.