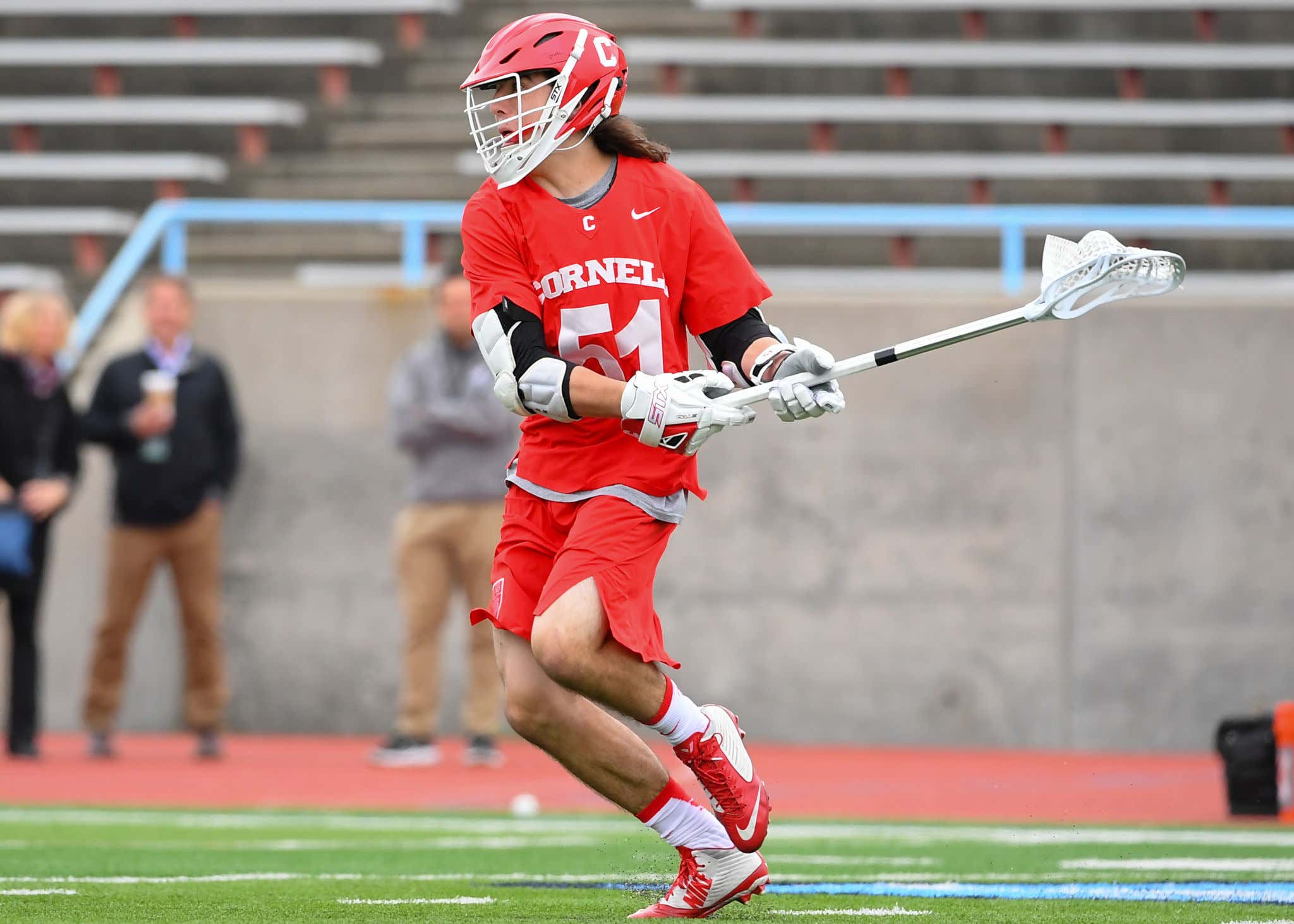 The 2021 PLL College Draft was as deep as it could possibly be but there were 2 names at the top of the list who are both certified franchise altering talents. Fortunately we've been able to see one of them go to work every week so far this season after Michael Sowers transferred from Princeton to Duke for his 5th year of eligibility this year. Unfortunately for Jeff Teat, he chose to remain at Cornell this year and since those Ivy nerds couldn't figure out how to make a season work, we haven't seen Jeff Teat play field lacrosse since March 8th of 2020. But let's not forget that Beast of Brampton had Cornell buzzing at 5-0 to start the 2020 season and had 12 goals and 15 assists in those 5 games.

Sick vision. Sick shooter. Sick finisher. Tough dodger. Sowers is equally as incredible for different reasons, but Jeff Teat is a total monster. And after last night, he became the first player in the history of history to ever be drafted 1st overall in both the NLL Draft and the PLL Draft.

Kevin Crowley and Lyle Thompson were both drafted first overall in the NLL and MLL Drafts, so he's not the first to go 1, 1 in both box and field. But in the short history of the PLL, Jeff Teat is the only one to ever do it. He's also the only player to ever be drafted to the PLL twice, after he was the 12th overall pick in last year's draft by the Chaos.

Then he went back to Cornell this year so the Chaos lost that pick. But still. There have been 3 college drafts in the PLL so far and Teat has been picked twice. And now he's a 2x 1st overall pick. Meanwhile, Trevor Lawrence is looking for just his first time being a 1st overall draft selection on Thursday night.

Imagine that. Heading into one of the biggest moments of your life and you haven't even been drafted 1st overall before. You'd have to be one pathetic loser. Until Trevor Lawrence enters the CFL or XFL or Arena Football Draft and gets that one one pick in either of those, I don't think there's any possible way you could make the argument that he's a superior athlete to Jeffrey Steven Teat. But sure, tell me again how lacrosse is just for kids who couldn't play baseball.

P.S. - As far as the rest of the draft goes, we were joined by Joe Keegan on today's episode of The Crease Dive. He is basically the Mel Kiper Jr. of the PLL, so he was able to breakdown everything that went down in last night's draft in case you missed it.