NY Times- More than 50,000 fans packed into Eden Park stadium, New Zealand’s largest, on Saturday night for what is believed to be the largest live in-person concert since the pandemic began.

Through a combination of swift lockdowns and border closures, New Zealand has all but eliminated the coronavirus, with 2,600 cases and 26 deaths reported since the start of the pandemic, according to a New York Times database.

Masks are rarely worn, and there are no social-distancing requirements in place. Instead, people are encouraged to scan in on the country’s tracking and tracing system, and hand sanitizer is widely available.

“Next time they tell you it’s impossible, show them this,” Six60, the New Zealand band headlining the concert, wrote in a comment on an aerial photograph of the crowd, posted to its Instagram account.

Less than 3 percent of New Zealand’s population has received a dose of a vaccine, according to a New York Times database, and audience members are not required to present proof of inoculation or a negative virus test.

Perhaps the greatest change for New Zealand is the lack of international performers. With the border closed to almost everyone but citizens and some essential workers, performing artists have had to apply for special permission to enter the country, then spend two weeks quarantining in hotels. The Australian children’s entertainment group The Wiggles and a tribute act to the band Queen have been among those granted special entry visas for entry.

Scenes from this concert feel like we're watching a documentary from 2015 or something.

Nope. Just late-April 2021 in New Zealand. No masks, no social distancing, and even more impressive: no vaccinations or vaccination requirements. Good for these people. As a reward for going into hardcore lockdown mode when this whole mess began this time last year, (and electing leaders with bigger brains than agendas) they're rewarded with getting to live life like normal. Granted, their acts will be EXTREMELY limited, but at the end of the day live music is live music. And these guys have it and we don't.

Honestly give me The Wiggles at this point. I know the young parents out there today feel me on this one. These songs are straight brainwashing and more hypnotic than the Sirens Song

If you have a kid and pretend you don't know their songs word for you word you're lying to yourself and you're not fooling anybody.

While we're on the subject of New Zealand (and Aussie) musical acts permitted to perform, I have some suggestions for an amazing festival lineup-

People hate on Lorde because she's a little weird but I kind of dig her. She was a hit machine five years ago. Her music's still relevant, put her on the list.

These guys were big in 1979-1981 in New Zealand and after listening to this I feel like these guys might have been the Gallagher bros New Zealand edition. Very Oasis sounding.

Don't care if these guys have zero other songs. This song is one of the greatest ever. Just get up there and play it five times in a row.

Their Lolla show was unreal. Can't even imagine seeing them live in front of their real fans and not a bunch of kids from Naperville in Detlef Schrempf jerseys.

These guys fuck. If you're unfamiliar then get familiar.

No brainer of all no brainers.

These ladies were ahead of their time. Imagine this song dropping today? Would blow W.A.P. out of the water. They could also very much get it.

Empire Of The Sun

Weirdos but they put out bangers. Add them to the lineup.

Anybody that played Madden 2004 without a doubt still has this jam burned into their memory. Banger

Double edge sword on this one. This song is another one of the greatest ever recorded. But sex also sells. And these guys will put chicks asses in the seats and get them all hot and bothered. Must add. 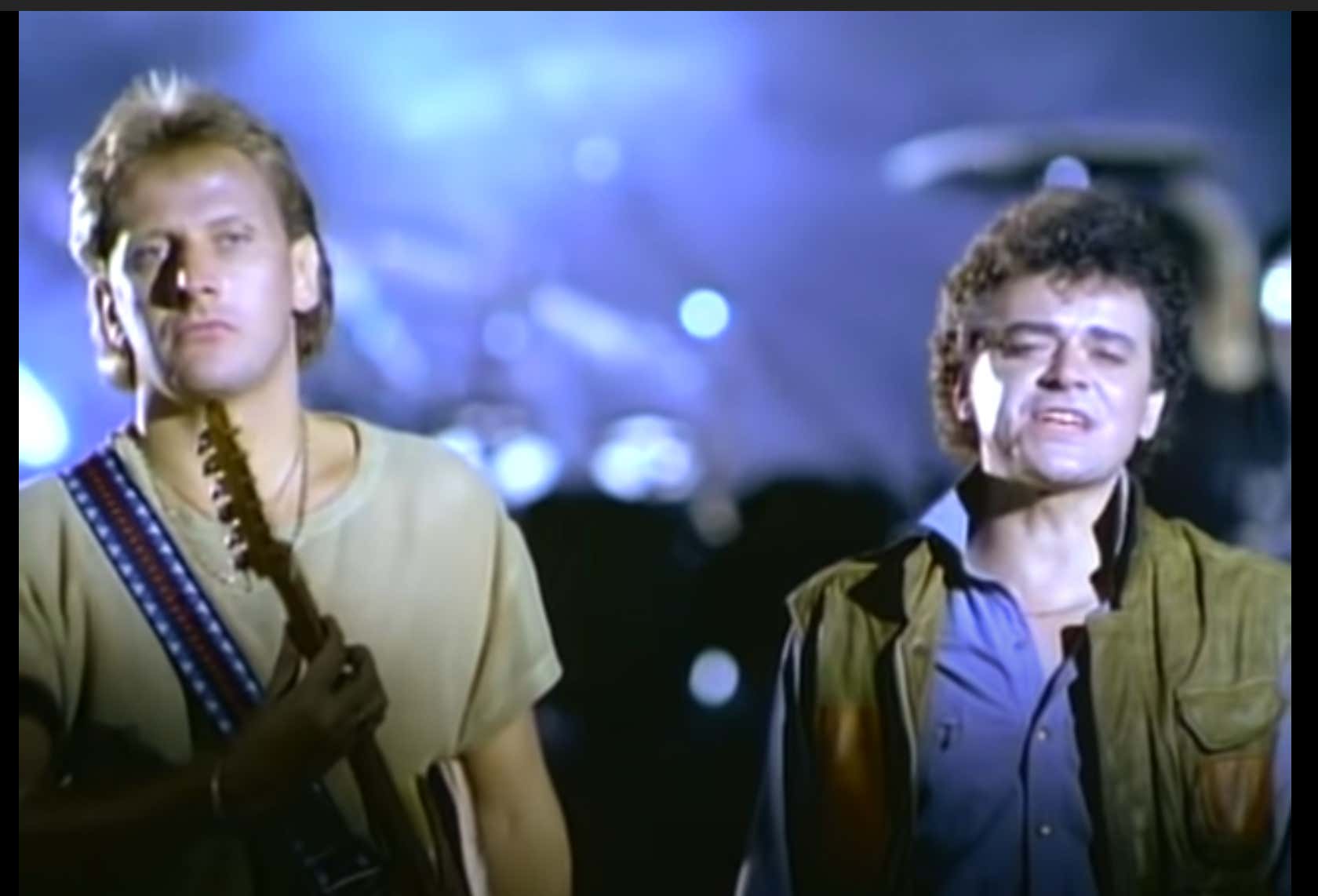 Tried to avoid the EDM acts but Flume is too good to leave off.

The first time I learned Keith Urban was from Australia my head exploded.

Gotta appeal to the hipster crowd so Gotye gets the nod.

One of the all-time greats. Pay whatever their fee is to get them on this bill.

I don't need to write another blog, since I already wrote one, on how monumental The Bee Gees are to music, and what incredible talents the family were. But with Barry being the only living member, we need to get him up on stage. There's no telling how many more years we have with him left.

You haven't lived until you've experienced "Hells Bells" live in person. AC/DC closing out this festival leaves us in no better place to get back to real life.

p.s. - Went to LIV in Miami with Dave and Caleb on Saturday night to see Tiesto and it was one of the weirdest experiences I've ever had. Outside, in the hotel, it was masks on, life similar to Chicago and everywhere else. (The streets of Miami was a very different case). But once inside at LIV it was like being transported to another planet (or country, or time period).

No masks, no distancing. Everybody enjoying life and having fun. It's been so long experiencing something like this I felt insanely out of place and uncomfortable. Almost guilty in a sense like I was doing something wrong. It's fucked up and difficult to explain. I'm vaxxed so wasn't concerned in that sense, just in how strange something that used to be a pretty regular part of my life a year ago now felt so foreign. It was fucking amazing once I started enjoying the normalcy. Tiesto was amazing, LIV's redesign is incredible, and the crowd felt like a Super Bowl after-party combined with NYE. Everybody was on cloud nine. There was even a table that was waving a big American flag all night. I seriously can't wait until we're able to get back to this everywhere. Going to be the best summer ever.