The Celestials are a race of godlike beings (Star-Lord’s father, Ego, being one of them). At the dawn of mankind in Marvel Comics, a Celestial called Nezarr the Calculator visited Earth and granted a certain number of prehistoric humanoids the ability to tap into cosmic power akin to the Infinity Stones. Using that power, Eternals are able to augment their own life force, making them invulnerable and essentially immortal. Using psionic powers, they can manipulate matter at the molecular level to do almost anything” 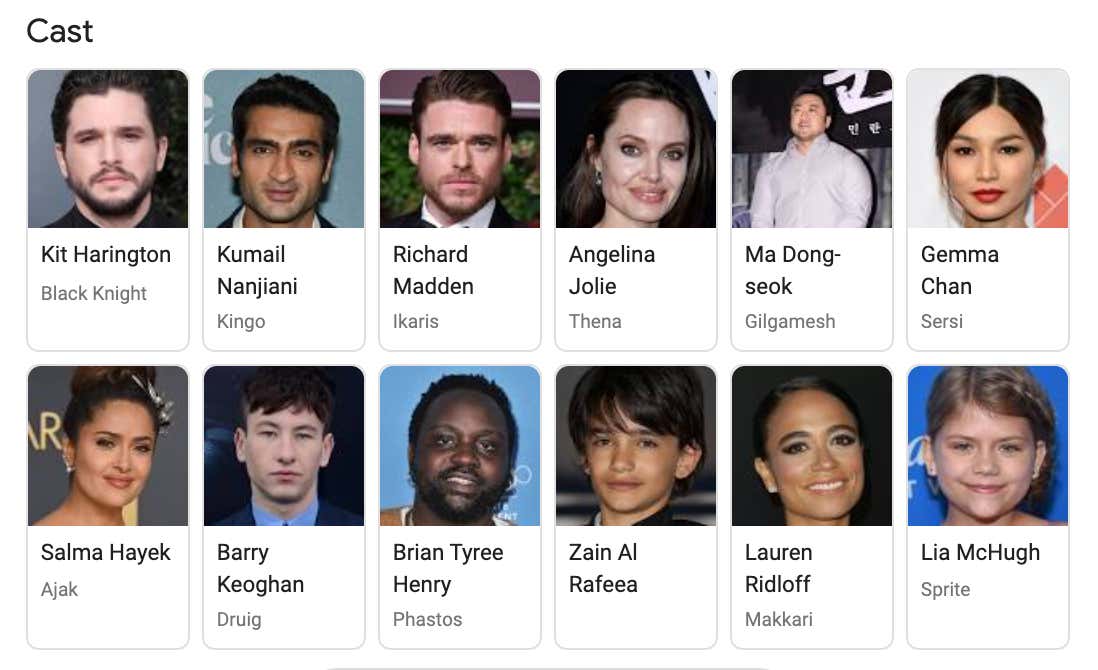 Chloe Zhao has made two of the most grounded, intimate, small scale movies I have ever seen in 'The Rider' and 'Nomadland', and both of them were incredibly good. To go from that to a movie like The Eternals, which is obviously going to be on a scale unlike anything we have seen in in the MCU before is crazy. But guess what, that might be why she was the perfect person for the job. She is a passionate director with nerdy roots that hopefully stopped this prospect from being a giant CGI mess and turned it more into a more character driven story. Maybe she's the one that convinced Kumail to go sicko mode