Nostalgia… Is there really any game that competes with Clash?

EVERYONE was playing Clash of Clans starting in 2012. This game really put mobile gaming on the map. The introduction of clans was truly ahead of its time, especially as a non-console/non-computer game.

I was on the subway last week when I saw someone playing this. It was an older male and not only was I shook that he was trying to play when you get no service on the subway, but he was a Town Hall 8 (decent at best). 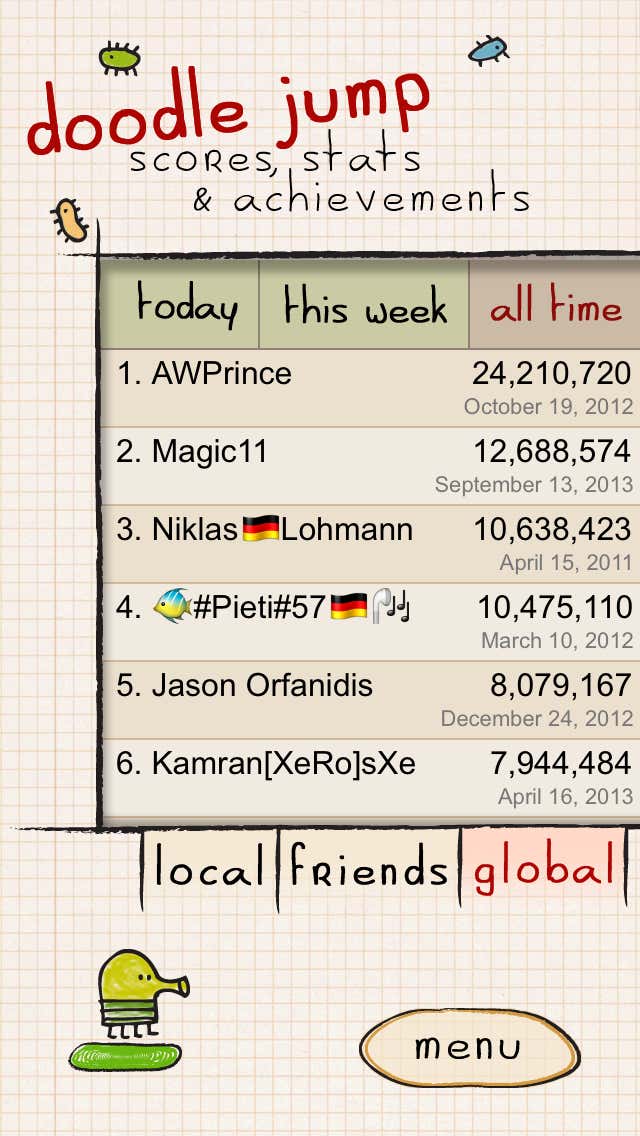 Candy Crush is still very popular amongst the older crowd, but SHEESH talk about a game that let micro-transactions* kill it. "Hey, either spend $5 or annoy all your friends on Facebook to get to the next level."

*Micro-transactions are in-game purchases that give you the games' currency. Think Fortnite VBucks, 2k Virtual Currency or Clash of Clans Gems

Pokemon Go had the CRAZIEST launch of all-time, but for me, it didn't hold that hype for long enough to crack the top 5. Granted that was a very tall task, but the launch to uninstall was too fast for my liking.