With a little more than two weeks left in the NHL regular season, the First Round seedings in the West and North Divisions are pretty close to happening per the graphic above while the four East and Central match-ups might not be known until the schedule is completed.

In the West, we're all but guaranteed to see the St. Louis Blues looking to upset the Vegas Golden Knights and the new-look Minnesota Wild vs. the high-flyin' Colorado Avalanche. Up North, Edmonton is probably licking its chops at the prospect of opening up the post-season with the Jets after beating Winnipeg in seven out of nine tries this season. But I am praying nothing changes with the current set-up so that we'll get the gift of Montreal vs. Toronto. 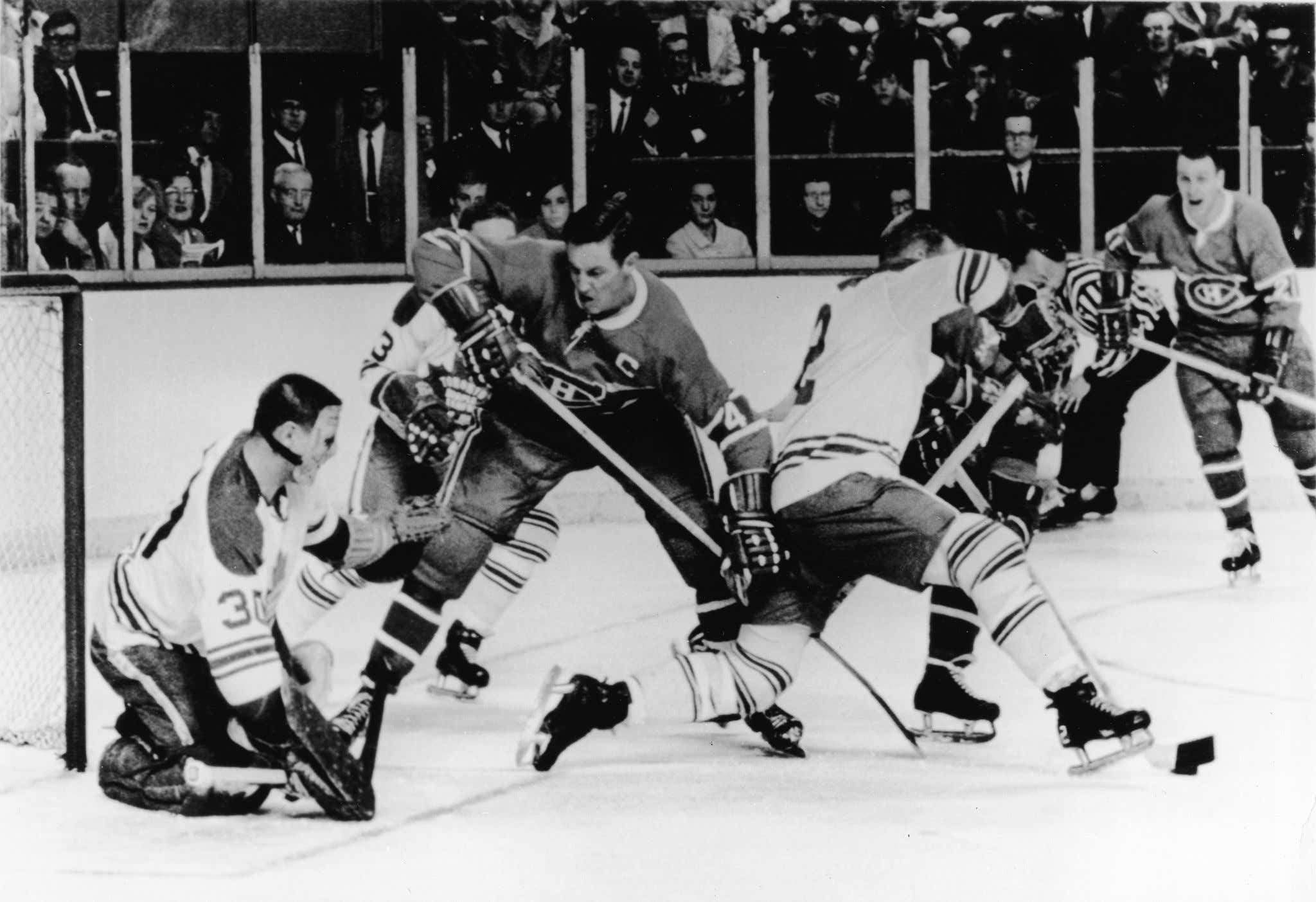 Since the Leafs won their last Stanley Cup in 1967, they have only faced the Habs twice in the playoffs and were swept both times ('78 Semis and '79 Quarters). After 42 years since the two Canadian Original Six franchises last squared off in a playoffs series, I'd say it's long overdue. This time the roles are reversed; the Maple Leafs will be the heavy favorite with Cup aspirations and the Canadiens will be looking to play spoiler.

But that also means even more/all of the pressure will be on Toronto and that the Habs are basically playing with house money. One franchise has a scarred fan base that feels like their post-season is always just one puck bounce from a Nordberg-like series of pratfalls that ends up torpedoing a season full of hope…yet again.

Whereas Canadiens fans can just sit back and wait for the Ghosts of the Forum to slime the Leafs, secure in the knowledge that the bleu blanc et rouge jersey carries a Superman-like quality with it come playoff time. But no matter what happens, the rest of the hockey world wins. Please hockey gods, make this happen.

(The thumbnail photo by Denis Brodeur is from the 12/31/78 regular season match-up between the teams.)