Zach Wilson, the BYU stand-out QB, will most likely be drafted a New York Jet Thursday. Fuck out here, I’m still a little salty. In Sam I trusted. Sam Darnold was traded to the Carolina Panthers for a sixth-round draft pick, plus a second and a fourth-round selection in the 2022 NFL Draft. I believed in Sam Darnold, he was built for the concrete jungle. He was tough, crafty, competitive, and in my honest opinion, he needs more time. Lack of protection, spotty talent at the wide receiver position, and a shit load of other issues. Sam “ All tongue” Darnold was the one, I really believe that.

Growing up in New York, whatever local team you supported had an individual star you just related to on a personal level. He spoke to you in a way other players didn't. Whatever his flaws were on or off his respected arena didn't matter. Because he was your guy, it was his style of play, the way he walked, how he handled defeat. His ability to battle when injured. His fashion, speech, personal life, all of it spoke to you in some type of way. 8/10 athletes love the sugar but can't take the bull shit. When you play in New York it’s all about how you handle those bullies with the microphones in your face.

Personally, I never understood why certain athletes literally ran from the Media. I mean seriously, some guys needed to chill the fuck out. We would have a 25 minute walk-through before lunch, the sole purpose of having a walk-through before practices was so the team was aware of what we were trying to execute for the day. After lunch, the media had a 15-20 minute window to get something out of the guys, a feel-good quote, some type of comment to let our fans know what the temperature was like in the locker room, or how the team was feeling about the upcoming game. Then there were always two or three reporters who were absolute piss ants. I mean scum bags, you felt like you were going to catch VD when they shoved their mic in your face to ask you a question.

Now, my time with the New York Jets was anything but glorious. I was a battled seasoned vet that had the will to win at all coast. But father time was on my ass and I couldn't get younger or healthier.  One thing I felt like I had to offer was the ability to stand up to the media, the young guys in the locker room needed to see someone they respected not quiver when hardball questions were thrown at them. Either before or after practice, during big wins or tough losses, whether our head coach was on the Hot seat, or if internal decisions were causing our team to crack. Headlines, gossip, redundant question, off-the-record side convos from thirst trap beat writers who probably went home played Super Mario Smash Bros till 4 in the morning in their underwear while eating tuna with heavy splash of mustard out of a can. Sorry, I got carried away.

The New York Jets are going to take another swing at possibly drafting their future Super Bowl quarterback. They've tried before: Chad Pennington, Mark Sanchez, Geno Smith, etc. If I missed anybody it doesn't matter because they weren't able to bring home a ring. The only QB to bring it home for the Jets was the great Broadway Joe Namath in 1969.

It’s been reported that Zach Wilson reached out to former Jets QBs for advice on how to handle New York. I never played QB, but I have few gems I would throw at the young gunslinger to help his transition to New York.

1. Learn the 5 boroughs, Manhattan isn't all of New York.

2. it’s best you talk to strangers they have the best candy, especially uptown.

3. We eat pizza, hot dogs and chopped cheese sandwiches so don't go asking for a salad.

4. The City has more women than men. Choose wisely my friend.

5. You will play in New Jersey, but the team is called the  New York Jets.. just go with it.

6. The media isn't your enemy they just like it when you lose, it makes their job easier and gives them more bullshit to write about. So get it done.

7. Feed your offensive line and occasionally get to know some of the wives on the team. It’ll go a long way.

8. New Yorkers talk with their hands, so watch your pockets.

9. Don’t be a Dick, you're never too important to be nice to people

The lights are bright in New York, not everyone can handle it. Give us your heart, respect the game, and don't take shit from anybody. Welcome to New York kid… we will be watching. 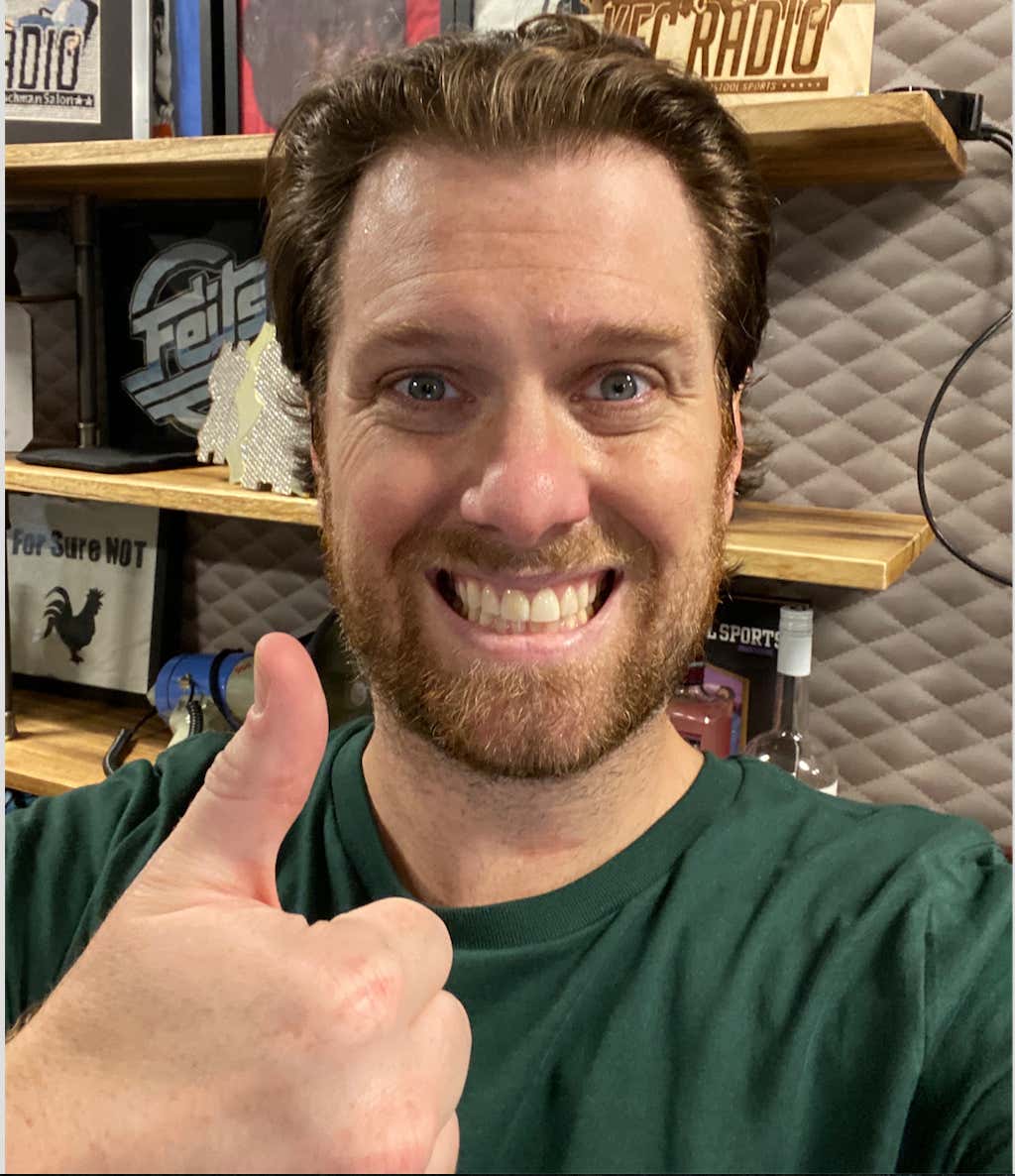