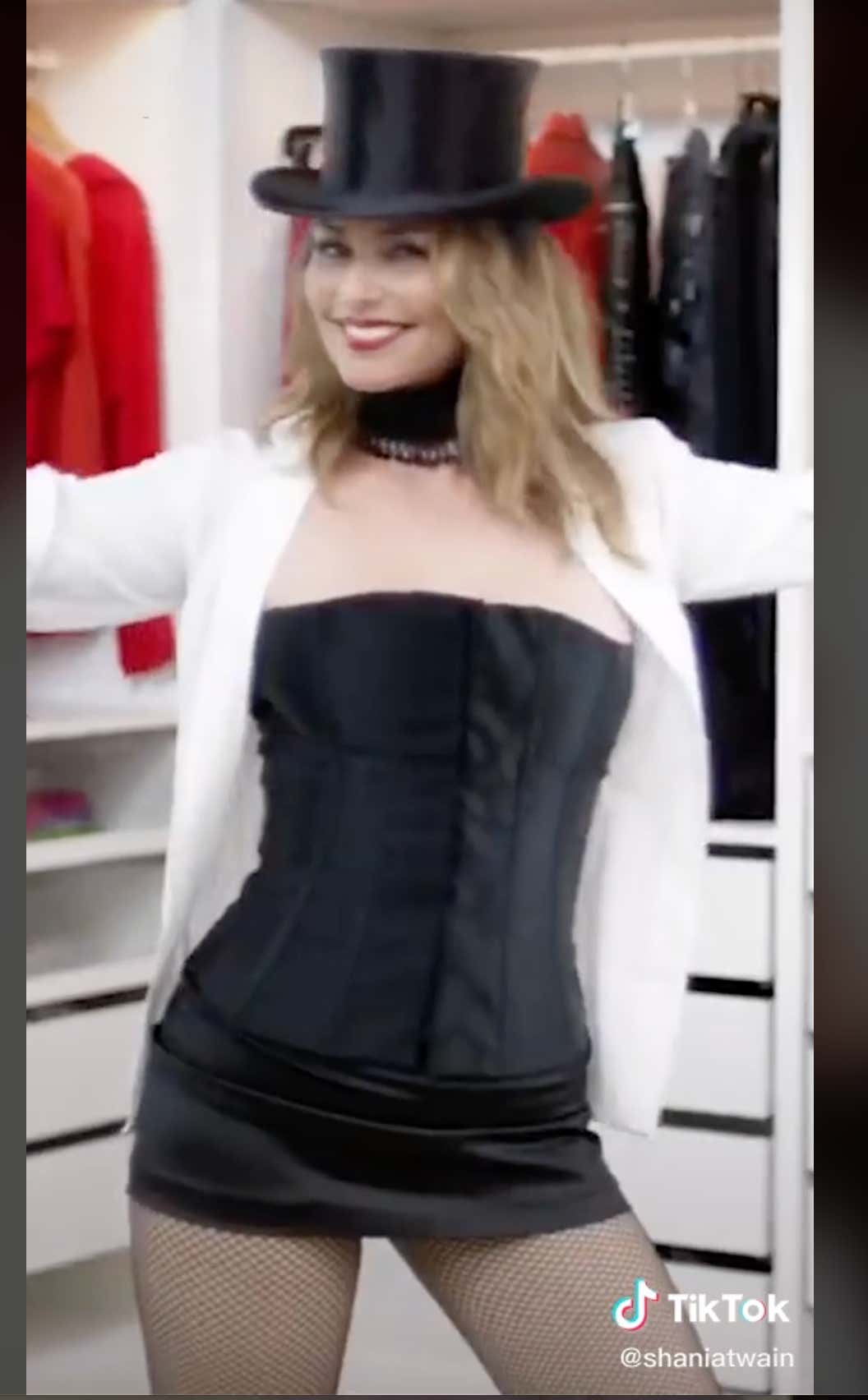 I don't need to go on and on about what a missile Shania Twain looks like at the age of 55 because you have eyes and a brain.

No awful stupid lip injections, facelifts, or whatever other garbage those snake oil salesmen surgeons are pushing on women today.

This is what does it for (straight) men. Not the doctor's office stuff.

Ms. Twain has been killing it this past year. Back in October, she released the diamond edition of her 1995 album "The Woman In Me" in honor of its 25th anniversary. The album was credited for putting her on the map, just before she smashed her way into pop territory with her next release, "Come On Over."

People forget, but Shania played a HUGE part in crossing over country music into the mainstream back in 90s. Before her, there was a definitive line between "popular American music" and "Country".

She has also been working on new music from home during the pandemic, and revealed months ago that she's "hoping to be able to release something" album-wise this spring. Awesome news.