As this is my first blog featuring a guest, I'm currently working on the "Gametime Character Unlock" or the 5 questions I ask every guest about their journey with gaming. Still forming these questions, so feel free to tweet me any questions I should add.

Christian Vital played on the UConn Huskies Men's Basketball squad from 2016-2020. During his time, he was named as a First Team All-American, scored 1,735 points in his career and hit a AAC-record setting 265 three-pointers. 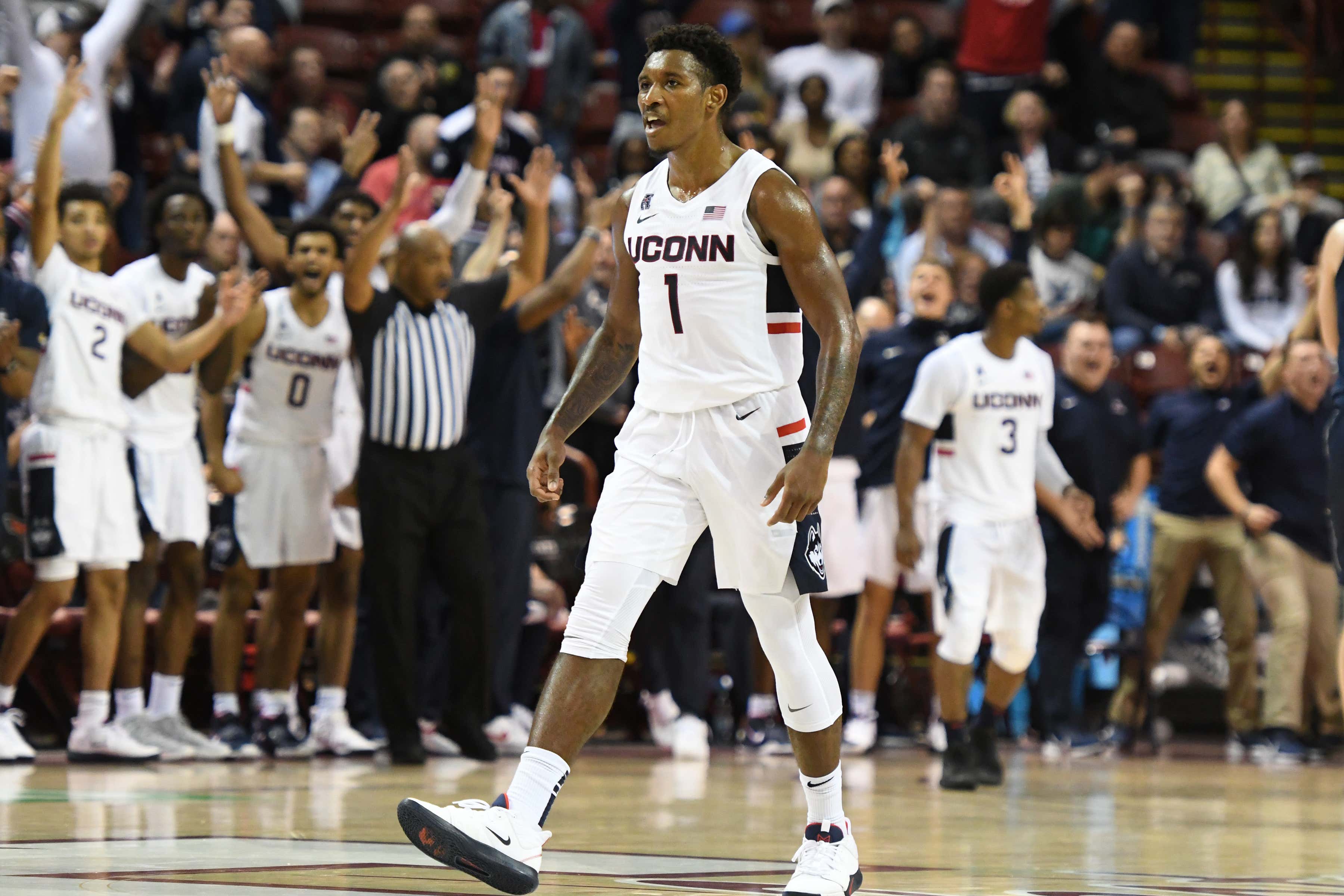 CV was playing on Xbox with the gamertag BigSnipe - if you name yourself "BigSnipe" you better hit your shots. Let me just say, CV did not disappoint, he's cracked my guy.

MR - How did you get started in gaming?

CV - I started with the PSP, PS2, Nintendo DS then into the Xbox 360 (got the red rings of death RIP IYKYK). I've been a CoD guy growing up, I'm not just one of these Warzone guys. I was getting Nukes in middle school.

MR - What's your Warzone Loadout? With a name like BigSnipe, you gota be using a Kar98k right!?

MR - Test Question and Vibe Check I play fast cause I'm a sweat, if you wana slow it down and go for a win we can.

Music to my ears.

MR - I know you've been playing Chess since you were 5, are you still competing and do you enjoy it?

CV - Not so much anymore, but when we were in the bubble in Orlando, we would play as a team sometimes and against coaches.

The Rags' Gambit. So clean. So pure.

MR - Were you the best gamer at UConn during your time?

Also, from Christian Vital himself - NO YANKEE SLANDER WILL BE TOLERATED. Thank you.

Overall, CV was a true gamer and a good teammate. Really enjoyed squading up with him in Verdansk.