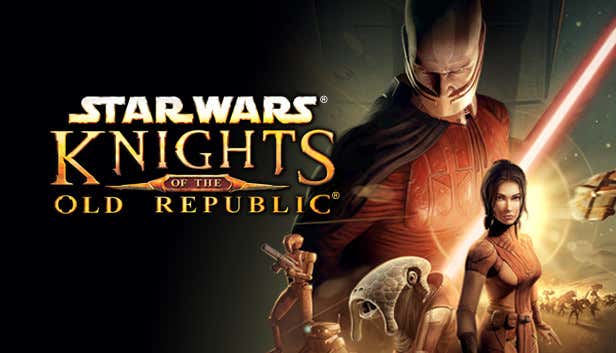 NME- A remake of Star Wars: Knights Of The Old Republic is reportedly in development. The news was shared by Bloomberg’s Jason Schreier during a recent interview with MinnMax‘s Ben Hanson uploaded onto YouTube on Wednesday, April 21. Over the course of the hour-long interview, Schreier confirmed that a remake is in “active development”.

During the interview, Schreier was asked to confirm whether “somebody other than EA is making a KOTOR remake,” to which he replied “that’s true”.

“I’ve basically confirmed that Aspyr, which is the company that has ported a bunch of KOTOR games, is working on a remake,” Schreier added. He did not reveal anything else about the supposed remake, including its release date or launch platforms. 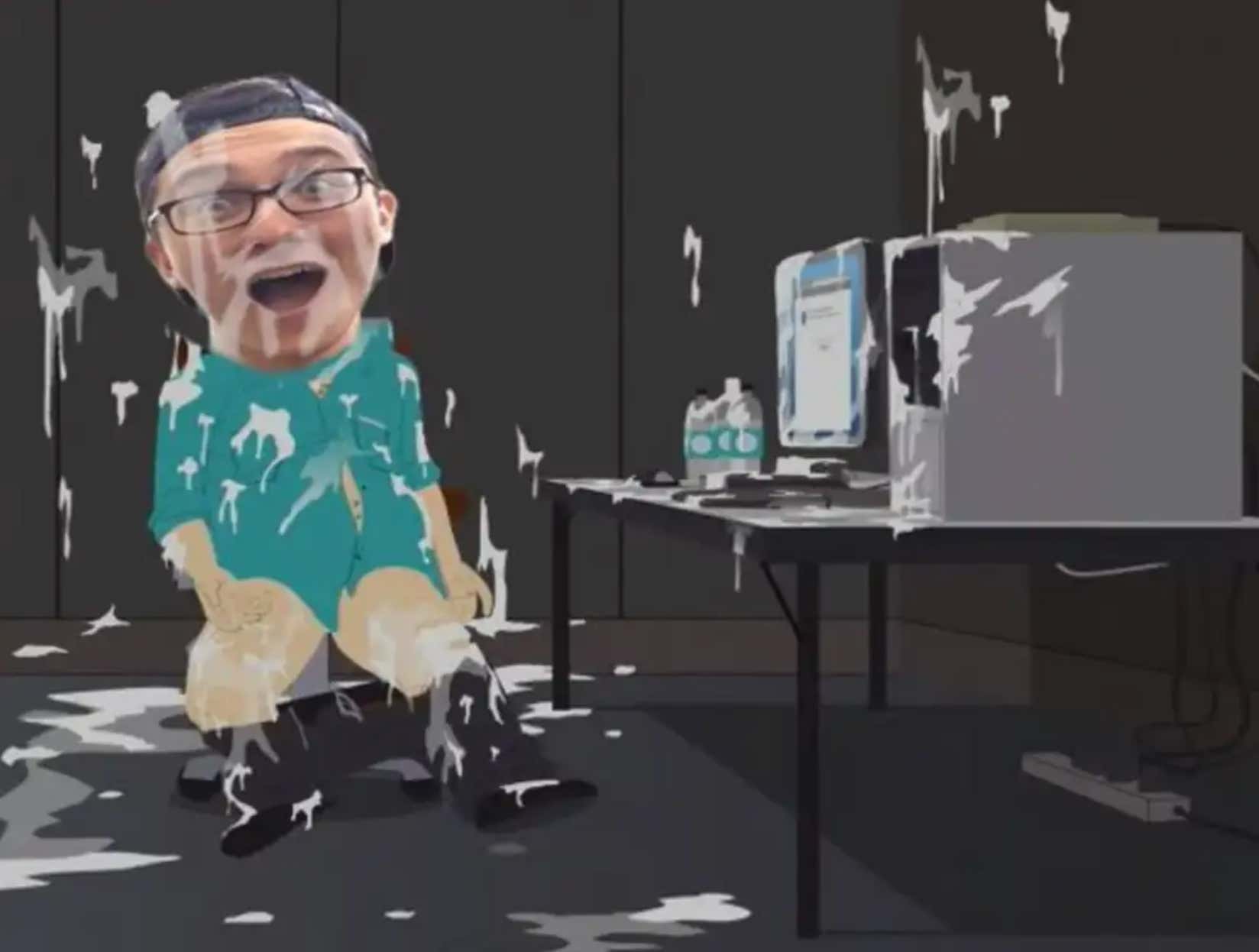 OHHH BABY! THIS IS HUGE! HUUUGE!

If 'Star Wars: Battlefront' was the series for the multiplayer loving nerds back in the day (which it was), 'Knights of the Old Republic' was undoubtedly the series for the RPG adventure lover. LOADED with deep fan service and new lore throughout the whole experience, it introduced some of the most iconic characters (Revan for one, obviously) and storylines the galaxy has to offer, taking place 4,000 years prior to the Skywalker Saga. It also introduced myself and many others to the 'Extended Universe' of Star Wars through stuff like the character customization alone! I didn't know lightsabers could be so many colors til I rented this from Hollywood Video, for example!

Fans have been clamoring to see the stories from 'Knights of the Old Republic' on-screen for years, and it was rumored to be the basis of the Benioff and Weiss series before they dropped out, but with a rumored video game remake in development - maybe we're inching closer?!

Who even knows what they could do with KOTOR on these next-gen systems - how open world can this thing get?! Maybe it will be a Star Wars Skyrim type thing? That sounds like it could be fucking amazing, does it not?! I can't wait to see what they come up with for this, and REALLY can't wait to see the trailers - which were always ICONIC….

P.S. There was actually a nod to 'Knights of the Old Republic' last season on 'The Mandalorian', where they blew up the Krayt Dragon and the Sand People got the pearl out of it - that was basically a level in the original game….