Oh hell yes. Ted Lasso and Dave were the two best shows to come out over the last year and we're about to get season 2 of both in the same month. All I know is Ted Lasso is fucking awesome. It's a heartwarming, hilarious, and shockingly moving show that stars Sudeikis as an American college football coach who gets hired to coach an English soccer team. Not only that but you get a little Major League involved since the owner is trying to run the team into the ground.

Shit, it's so good that Sudeikis is out here winning awards:

It also was already approved for a third season. I can't get enough of it. I need them to bring up the Super League in season 3 since I'm sure they can't add in a scene this season. Speaking of which, that trailer? That's perfectly Ted Lasso. We get it all. The jokes, the seriousness and the interactions that all made season 1 so good. The entire show is almost like the character in a way. You keep waiting for it just to be some stupid skit turned show but it's not. It's funny but it also pulls on some heartstrings, especially with Lasso and his family. It has the comedic relief but Sudeikis is really playing an all-around character.

Can we talk about how the Richmond kits (soccer term, nbd) are fire? 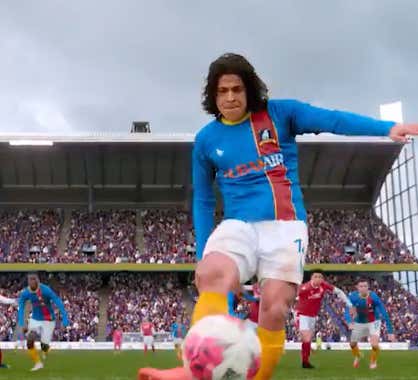 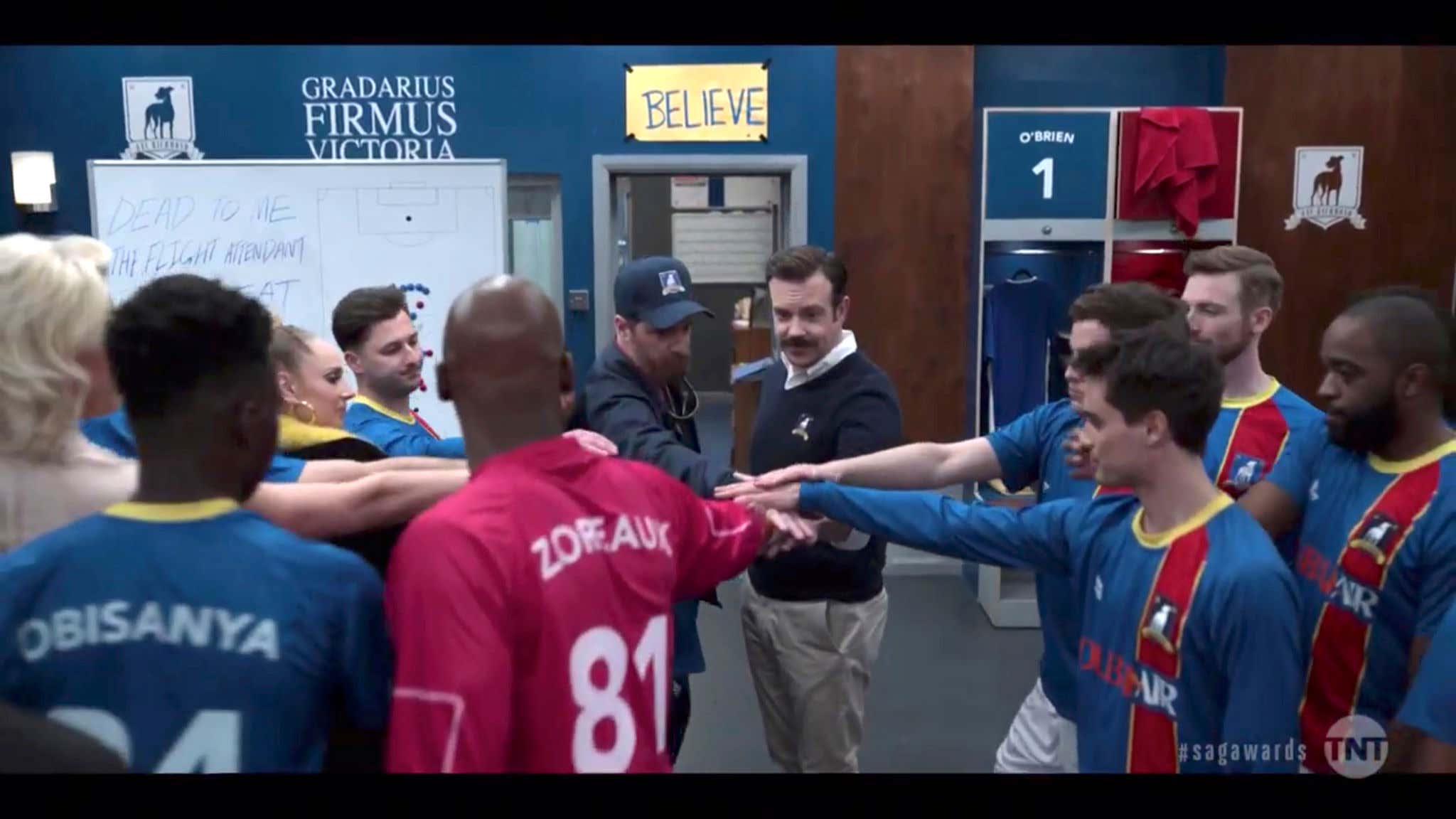 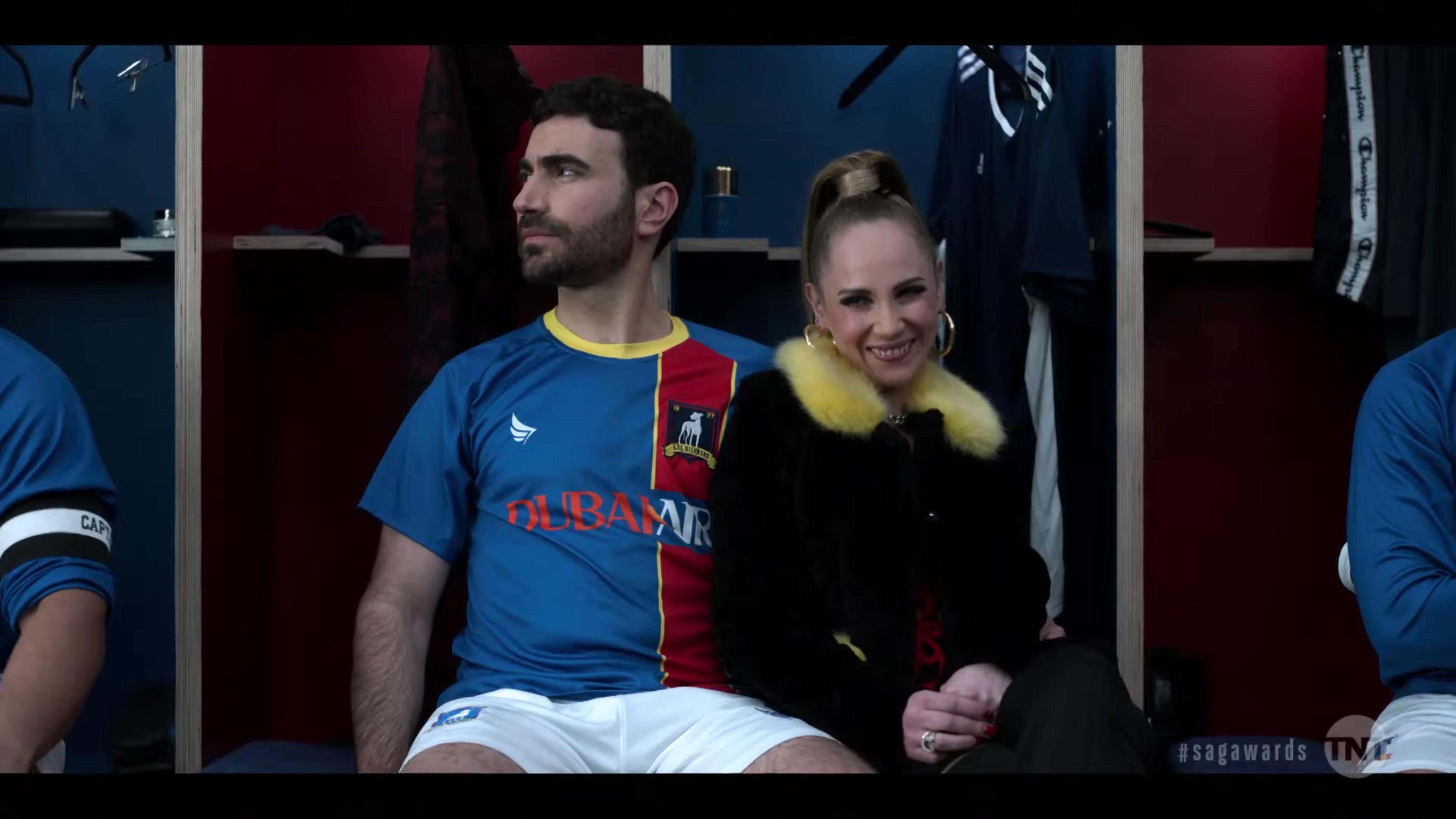 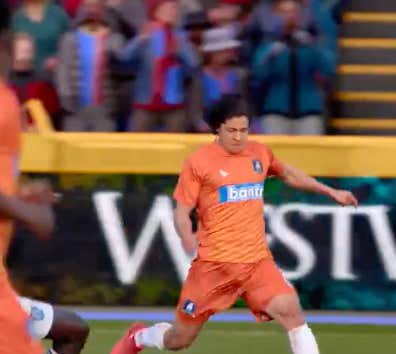 Also the joke about the Jets is perfect. I don't even think Jets fans will get pissed about that. It's just … true. You can't get mad at the truth. So congrats to Apple TV. It found a perfect show. I can't wait for Season 2 and this trailer just got me even more pumped up for it.