Malort is to Chicago, what Jameson is to Cork, Ireland. It's a right of passage, and a ritualistic "hello". The term "Chicago handshake" was named so for an order of an Old Style beer and a shot of Malort. 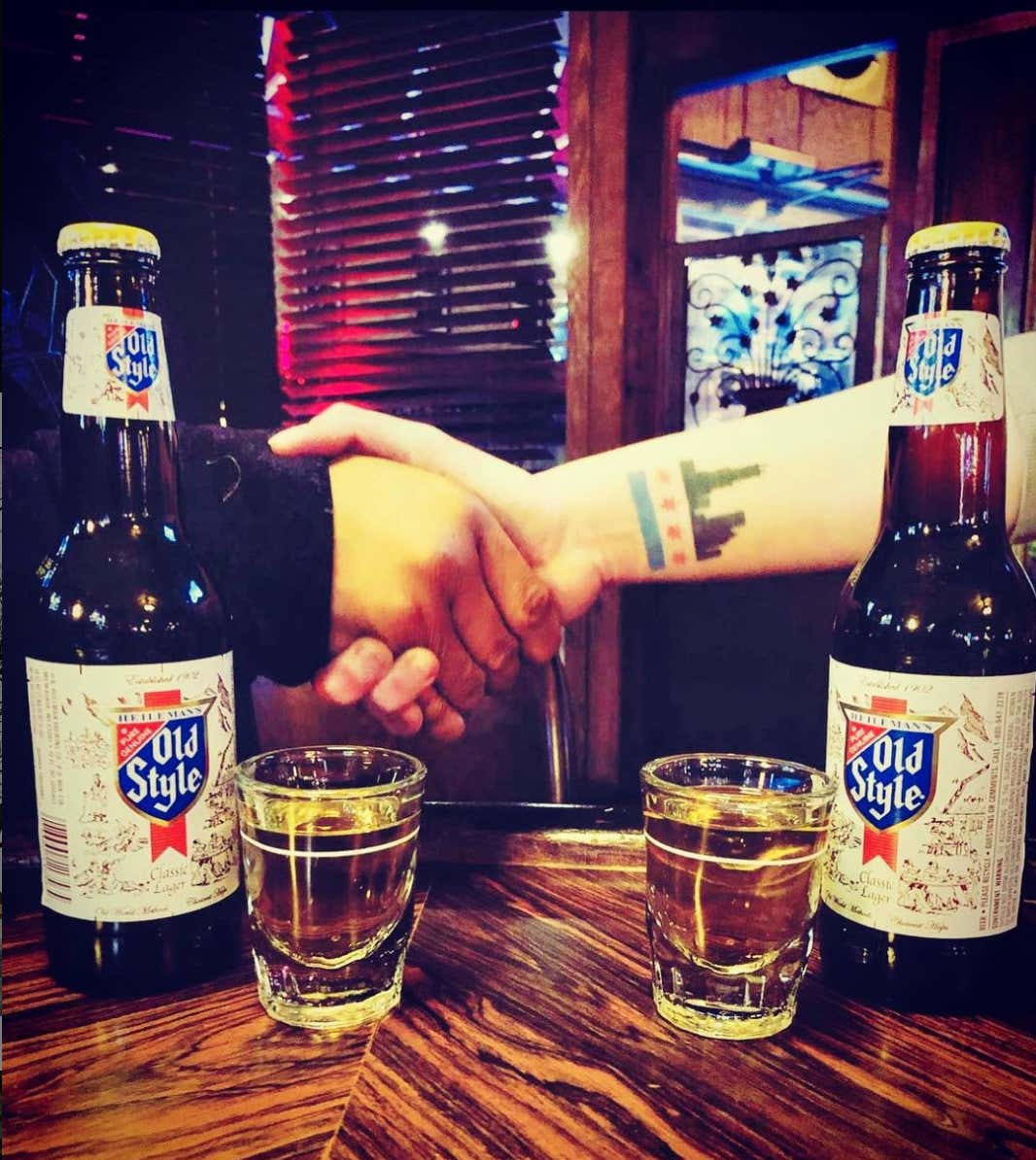 It is iconic as they come.

But Malort wasn't invented in Chicago, rather, it was brought here by Swedish immigrants and perfected by a man named Carl Jeppson. Malort is a word that translates to "wormwood" in Swedish. Wormwood is the mystical (horrific tasting) plant that grows naturally, and when added to the fermenting process gives Malort its unique taste. (Fun fact- the Russian word for it is Chernobyl. No joke)

We had the pleasure of visiting the distillery where this wonderful bask liquor is handcrafted. You'll hear the whole story of how the recipe was saved and resurrected by master distiller Tremaine Atkinson and CH Distillery in the video. It's pretty awesome.

His team at CH, including his wife Jennifer, and marketing director Stephanie run an amazing operation and as you'll see, it couldn't be more sweet home Chicago if it tried.

It was an awesome time getting to learn the history, observe the process from start to finish, and "taste test" the products. I'd be lying if I said we didn't get pretty banged up.

There was even discussion of a Barstool x Malort limited merch line and possibly a limited edition Malort batch as well… Stay tuned.

If you have a local small business you think we should highlight, shoot suggestions over to me at dante@barstoolsports.com

Shout out to our guy Harry for doing a killer job filming and editing this for us!

p.s.- Eddie was sadly absent from this because he got tied up taping an emergency podcast with Dave.