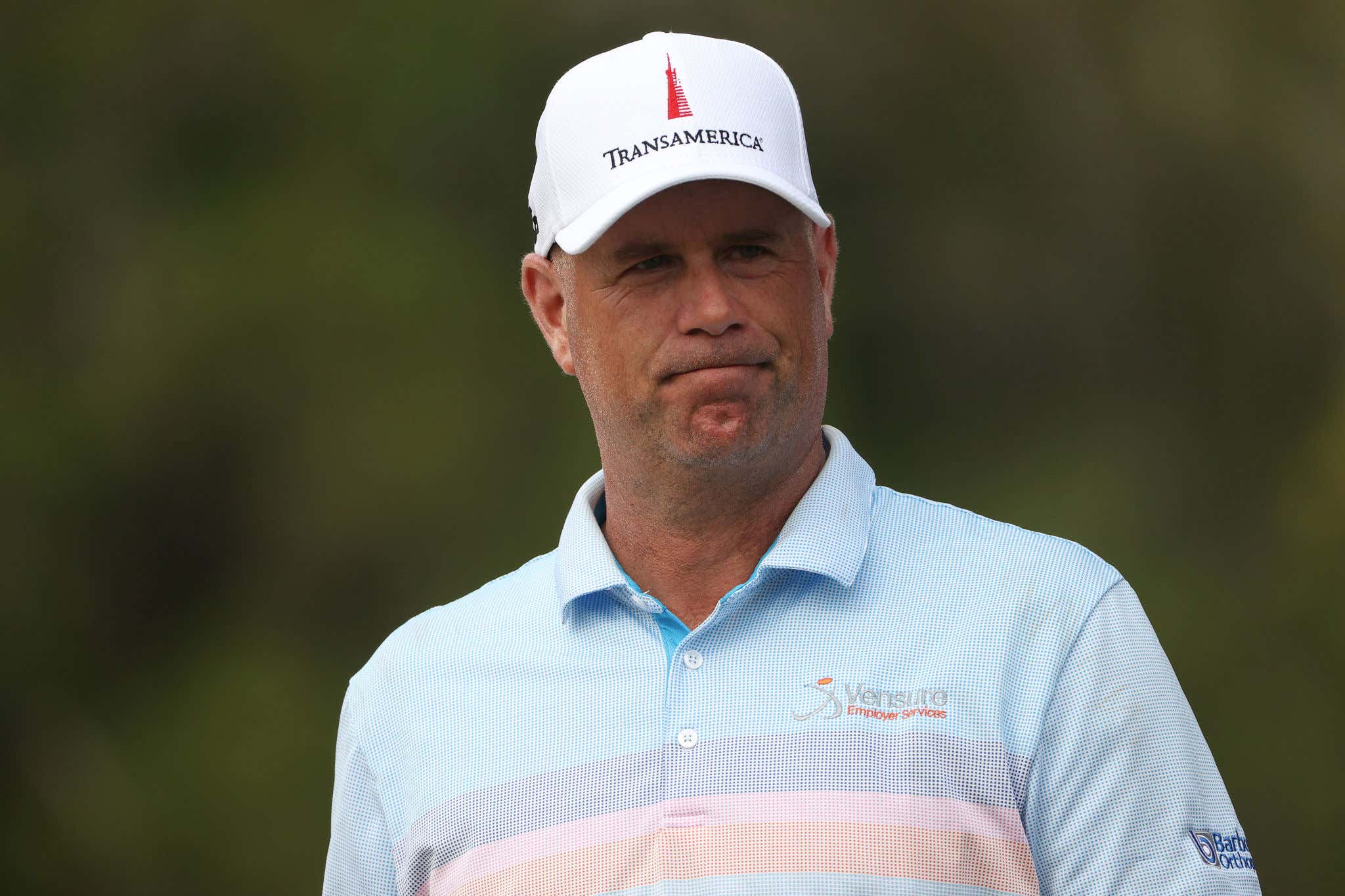 What a master class this week by Stewart Cink. Guy obviously knows Harbour Town like the back of his hand given that he had won here twice before this week but he was unconscious on Thursday and Friday. Conditions were scoreable and he went out and posted back to back 63’s to seize control of the tournament. From there he just played steady and relatively clean golf and nobody really made a run at him the rest of the way. His 36-hole score at -16 was actually enough to get the job done and he pushed it to -19 for good measure.

Winning on the PGA Tour at age 47 is impressive. Winning twice in the same season is just bonkers. Only Cink and Bryson DeChambeau can say that this season and one could be the other’s father. What a contrast between two guys playing the same sport. Insane.

Stew’s win at the Safeway Open in September was a feel good story that felt like a swan song of sorts where that would be the final win of his career. Hell, he hadn't won since all the way back in 2009 when he took the Open Championship out from under Tom Watson before that one. Now he’s a legitimate factor on Tour. Finished T-12 at The Masters last week and carried that mo forward this week in a big way. He’s 3rd in the FedEx Cup standings and a virtual lock to make East Lake.

The beauty of Harbour Town is that it’s stylistically different from so many other courses on Tour. You can’t just bash drivers all over the map in an effort to merely shorten holes. It’s all about positioning and angles. You can’t just overpower it. Driver isn’t even an option on a handful of holes. It’s the type of course that’s gives the ol wily vets a chance to do what they do best and this week and nobody did that better than Stewart Cink this week. Congrats to him on another W.