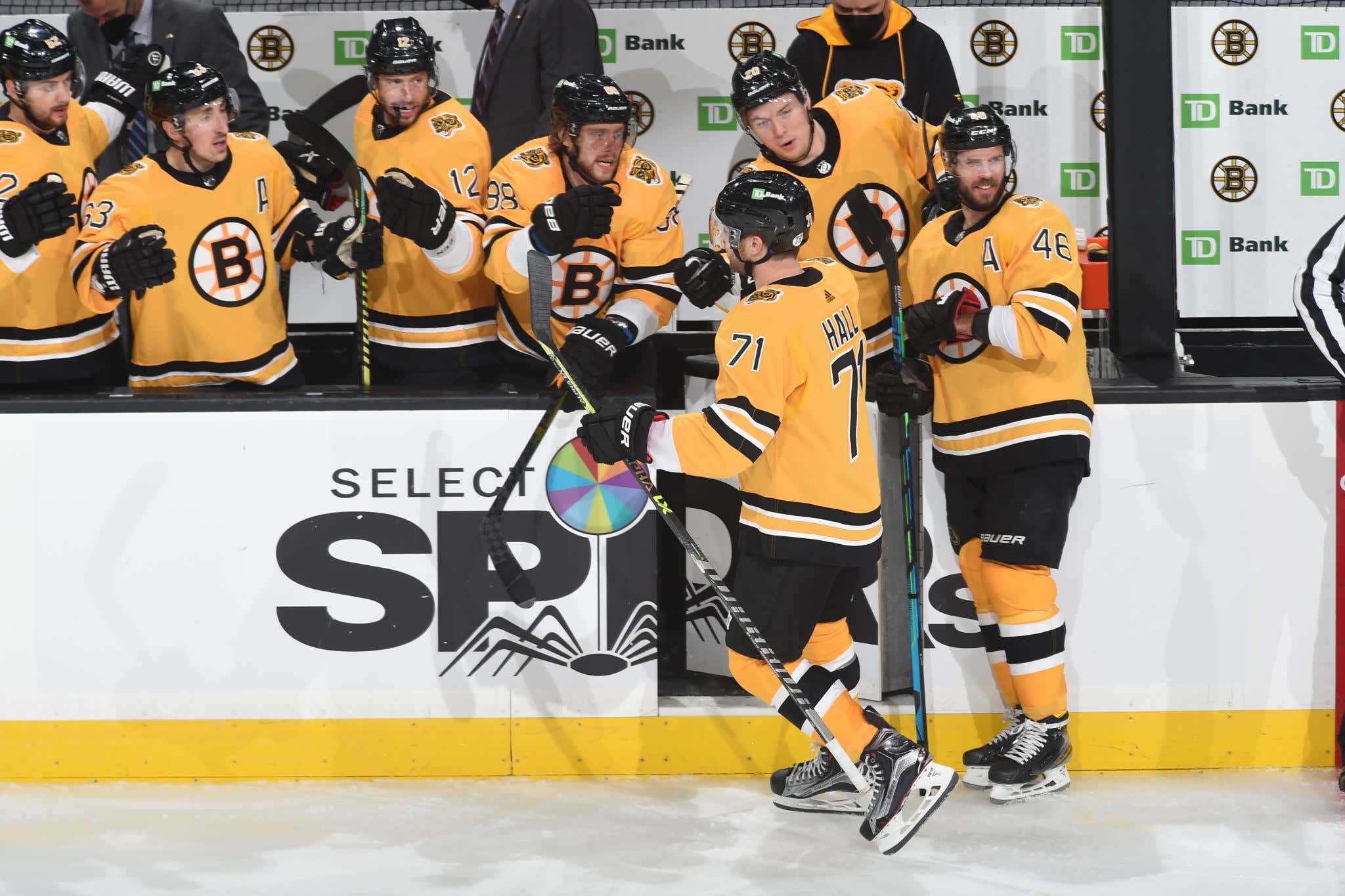 Taylor Hall? A Boston Bruin. He got his first goal as a member of the Boston Bruins, Brad Marchand potted two and Tuukka Rask earned his 300th career victory in a massive 4-2 win against the New York Islanders. We're going to Borrelli's!!!!

Brad Marchand opened the scoring for the Bruins… off his back and in. Patrice Bergeron and Mike Reilly with the assists. 1-0 Bruins early in the 1st.

Bruins finished the first period with TWENTY THREE shots on goal. The Islanders had to kill 8 mins of penalties. Just dominating first from the B's.

Travis Zajac cut the Bruins lead in half just 3 minutes into the 2nd. 2-1. Islanders started to tilt the ice in the 2nd after a strong first from the B's.

Taylor Hall turned on the jets and buried his 3rd of the year midway through the 3rd to regain the two goal lead for the Bruins. His first as a Boston Bruin. 3-1.

Brad Marchand picked up his 2nd of the night with the ENG. 4-1 Bruins.

- Kevan Miller (undisclosed) did not play tonight, unrelated to his knee. Jakub Zboril slid back in after a one game scratch. Kampfer went in for Miller.

- Brad Marchand earned his 20th of the season, off his back and in, makes sense cause he's been carrying this team on his back at times. Picked up goal no. 21 with the empty netter.

- Man, has Mike Reilly looked really fucking good in his first two games here. He recorded his first point as a Bruin with the assist on Brad Marchand's goal but he impressed with his breakouts, crisp passes and his transition game is as advertised. Such a smooth skater. What a boost to the D. Love the way he controls the puck.

- Craig Smith extended his point streak to 6 games and now has 16 POINTS IN HIS LAST 14GP. Just insane. Red hot.

- TAYLOR HALL IS A BOSTON BRUIN… nice to see him get his first tuck in Boston and boy was it a beauty. What speed. But I was told he is washed up and can't score????

- Outside of Smith's PPG, I still thought the PP could look better. They had Hall on PP1 for a few times tonight but what used to be so automatic has been a struggle lately. Granted, the Islanders have a great PK. They suffocate you. Thought the B's could've put them away early if they converted on those early opportunities. Something they'll continue to work on.

- Man David Pastrnak cannot buy a goal. He's sooo close to breaking through. Did pick up two assists but he's right there to put the puck in the back of the net.

- Tuukka Rask returned to the lineup tonight after a frustrating (undisclosed but I think back injury), good to see him back. Made 22 saves and earned his 300th career NHL win. I'm sure we'll see Jeremy Swayman tomorrow night with Jaro Halak still on the COVID 19 list. But shout out to TR40. What a feat. 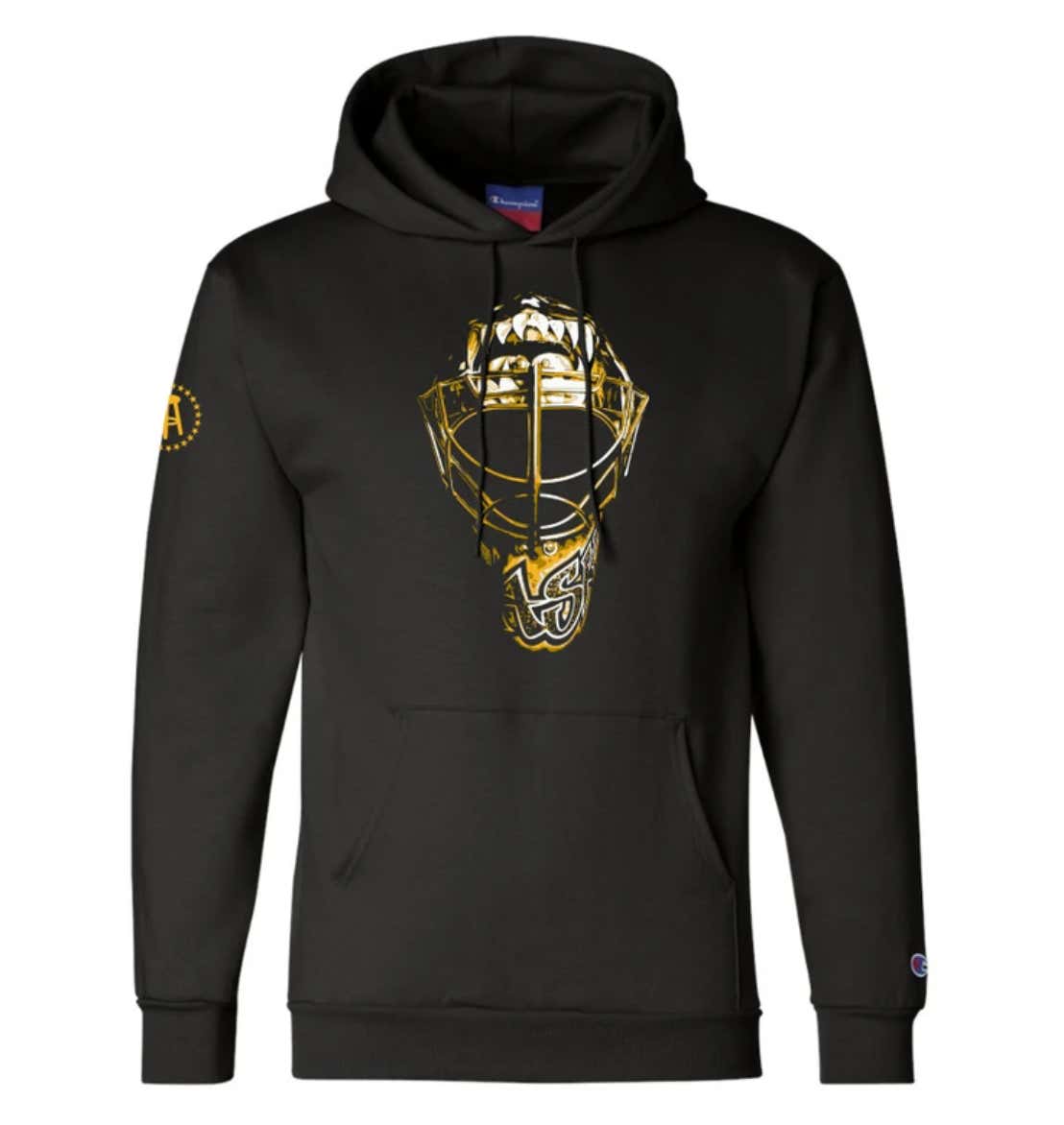 Had Ty Anderson on my podcast to talk about the new acquisitions for the B's.. check it out. 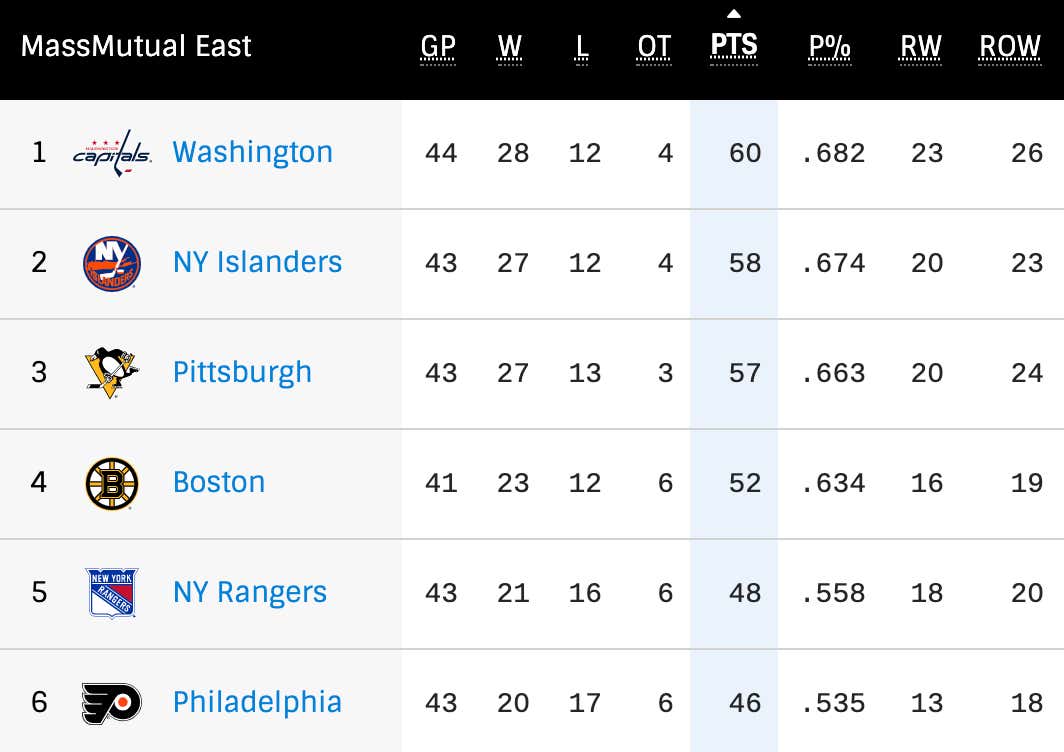 Back at it tomorrow night for another tilt against the Islanders.