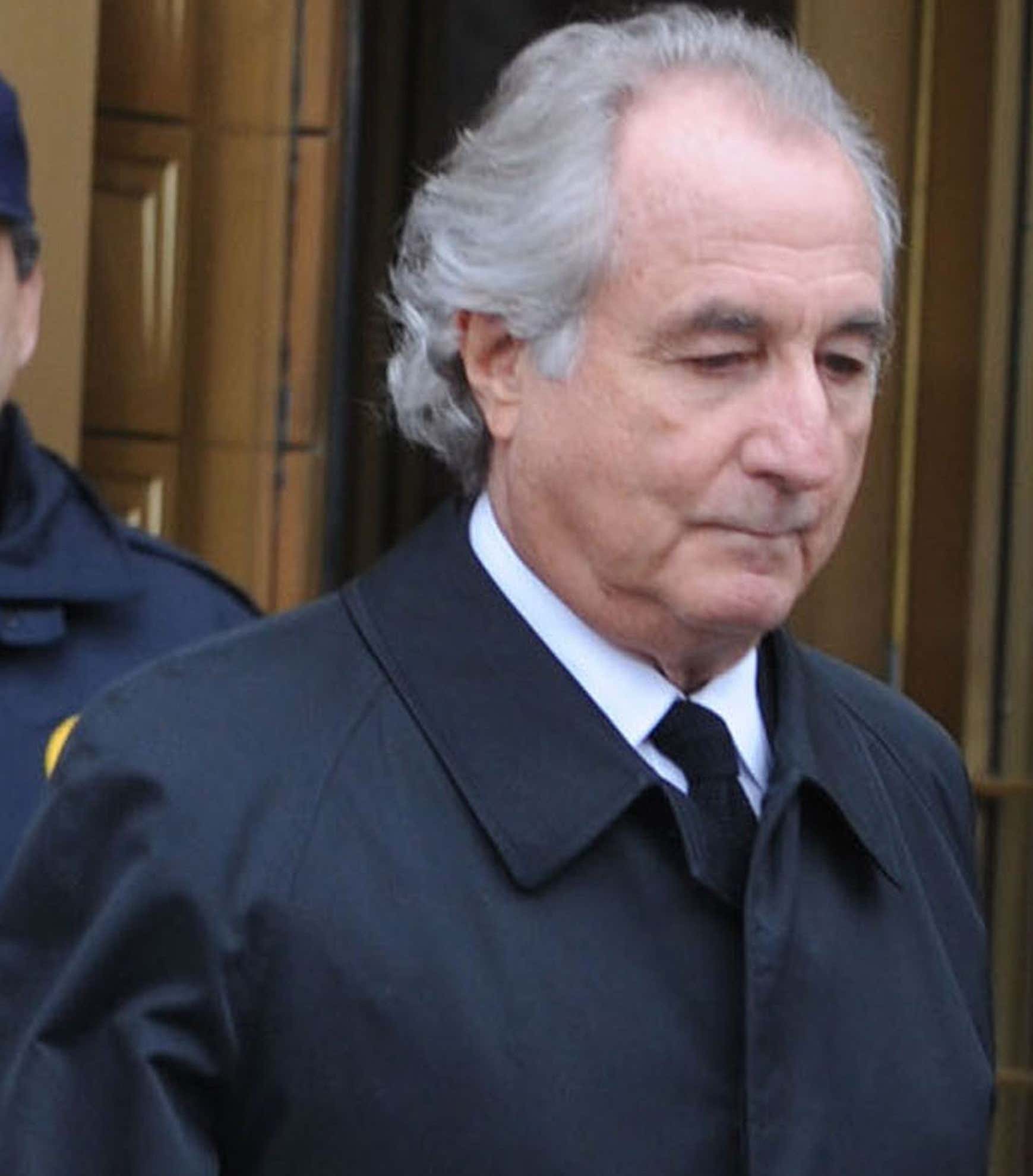 AP- Bernie Madoff, the financier who pleaded guilty to orchestrating the largest Ponzi scheme in history, has died in a federal prison, a person familiar with the matter told The Associated Press on Wednesday. Madoff died at the Federal Medical Center in Butner, North Carolina, apparently from natural causes, the person said. The person was not authorized to speak publicly and spoke to the AP on the condition of anonymity.

Madoff admitted swindling thousands of clients out of billions of dollars in investments over decades.

I guess we can officially cuncel da Madoff! Actually if we are being honest, even though that dude played a key hand in ruining my life as a baseball fan for the last 1.5 decades, I thought he had already died in prison. But if the AP said he died today, who am I to correct them as an everyday smut blogger?

When we did our Mets Misery Bracket on We Gotta Believe last year to pass the time since there was no baseball season, it was unbelievable just how many moments could somehow be traced back to the Madoff scandal. I mean honestly like 20+ of the 64 entries somehow could make their way to that goddamn Ponzi scheme. Yeah Jeff Wilpon's meddling fucked a bunch of shit up. But the Mets became a different franchise after Bernie's Ponzi scheme came tumbling down and never changed back even though the Wilpon's reportedly recouped a bunch of their losses, unlike others who lost so much to that fucking swindler.

Anyway, I am just happy that us Mets fans can turn the page and thank God we have leapt into a new era with a new owner with real deal billions as the ghosts of Mets past continue to slowly fade away. Smell ya later Bernie.