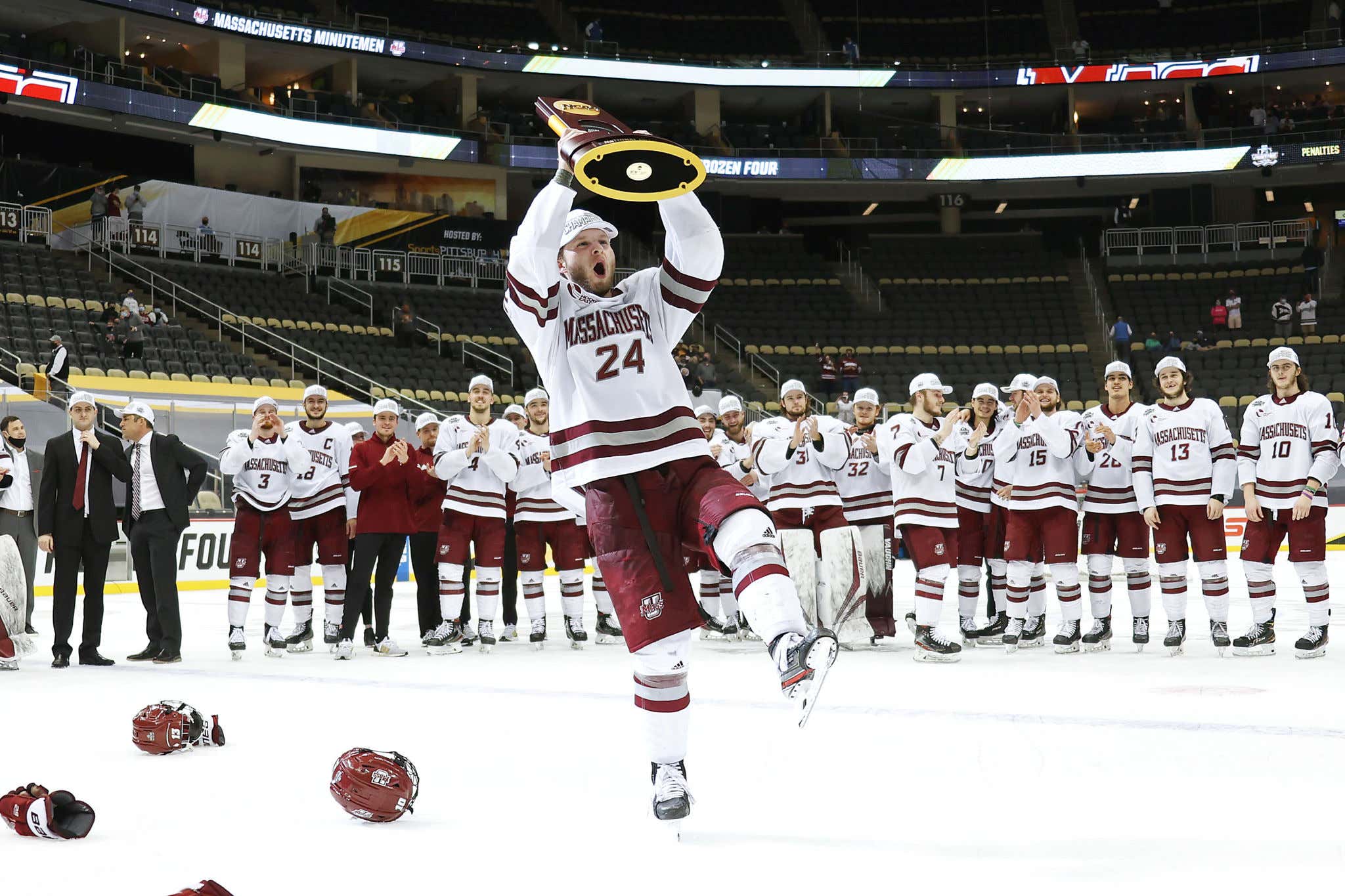 Let me preface this blog by saying that, although still a longshot, the Rangers have a puncher's chance at sneaking up on the Bruins for that 4th & final playoff invite. Yes, Boston sits 4 points ahead with a couple games in hand. Yes, they nabbed themselves Taylor Hall to boost an offense that leans entirely too much on three forwards. Yes, Boston still has 6 tilts vs the lowly Sabres & 2 against the dismantled Devils - but the Rangers have 6 of their own vs those two teams & wrap up their season with a pair at TD Garden. The B's have struggled over the last two months to the tune of 11-11-4 while the Blueshirts have gone 15-10-3. If both squads continue at that pace for the next 3 weeks then those matchups could be for all the marbles. More than likely, New York's league-worst 4-8-6 record in one-goal contests will be what does them in…but I'm saying there's a chance.

Regardless, these last 15 are shaping up to be a glimpse of what next year's roster differences could be. The trade deadline has passed without Jeff Gorton's participation yet he still made a very important addition. National champ Zac Jones, the Rangers' 3rd round pick in 2019, inked his ELC and skated with the squad this morning. This comes as a surprise as it was expected Jones was a lock for at least one more year at UMass, but a title left him with little else to accomplish. The Blueshirts brass wouldn't be burning a year of his ELC for a few weeks with the big club if he wasn't sitting shotgun for that left side slot Libor Hajek has been keeping warm. And while comparisons to Norris candidate Adam Fox have fans pumped - don't confuse comparisons with expectations.

There are certainly similarities outside of their small physical statures. Jones is projected as a highly-skilled offensive d-man whose best defensive asset is his ability to think the game a step ahead, very much like Fox. Jones goes about his offense a bit differently though as he's more more of a dynamic skater & puck carrier rather than a passing wizard. In the neutral & d-zones, Zac probably owes some of his anticipation skills to growing up as a forward and, according to anyone who's been following him for the last couple years, has grown leaps & bounds without the puck. So yes in terms of general skillset they've got a few things in common. Of any lefty blueliner on the roster or in the system, Jones is easily the most gifted offensive talent & there's a lot to be excited about now that he's been fast-tracked to the show. Just remember, Adam Fox is a unicorn.

Then there's 2018's 9th overall pick Vitali Kravtsov. Five games into his NHL career and the kid has looked the part. He was criminally robbed of a GWG in his debut before tallying his first pro point & earning an in-game promotion into the top six while racking up more TOI than Kakko or Lafreniere in Sunday's OTL to the Isles. Although he's the newest forward in town, the 21 year-old is coming off a highly successful KHL campaign. 16 tucks in 49 tilts may not sound like much but for perspective, only 13 players eclipsed 20 and he was the youngest of the top-five goal scorers under 25. So it shouldn't be a big surprise he's returned to North America with not only a much more developed game, but a newfound willingness to bust his ass in whatever situation he's deployed. Kravtsov had become an afterthought of sorts once Kakko then Lafreniere came to town but his offensive toolbox is just as deep. If he's got a motor now too, watch out.

Speaking of which, Kaapo Kakko's got a 4-game point streak (1G 4A) including a pair on a second PP unit that's finally starting to chip in. His minutes may be down a bit & he still needs to pull the trigger quicker at times, but there's no question the kid line is picking up some mojo. Lafreniere is producing with consistency lately & hasn't gone more than a game without a point over his last 10. Chytil has piled up 6 in 7 and, despite a hand injury temporarily derailing his season, has quietly scored at a 45-point pace without the benefit of a single power play point. As a matter of fact, only Panarin has outdone the per-60 5x5 production the Rangers have gotten from their 3C. No one's set the world on fire just yet, but the 21-and-under crowd are starting to make their marks.

And I can't go without mentioning Nils Lundkvist, casually named the SHL's defenseman of the year, who projects to join that crowd for next season. Although still unsigned, that's more than likely just a formality. With the SHL playoffs still ongoing & the world championships to follow, Gorton has said the focus is solely on getting him to NY for '21-22. Another right-side offensive dynamo who looks the part of a Fox/DeAngelo hybrid could give the Blueshirts an electric 21 year-old rookie pairing (with Jones) to replace the Smith/Hajek duo. After all, the last time they paired a couple of 21 year-old rooks it worked out pretty well.

While the Rangers are still all-in on trying to pull off the improbable playoff dream, it looks like they're gonna do so with a simultaneous look at the future. The kid line is wheeling, Kravtsov is here, Jones will be making his debut shortly and we'll almost certainly get a peek at Morgan Barron who just so happens to lead the Wolfpack in goals and points in his first (and hopefully only) AHL season. It's been a frustrating year at times but only because the league's youngest team has been RIGHT THERE on a nightly basis. One-goal games have killed them, but learning to win is actually a thing and they've gotten repeated lessons on how that's done from the division powerhouses ahead of them. In multi-goal tilts their 15-8 record is right up there with the elites - COL, TB, PIT, VGK & TOR. This squad is legit boys & girls. A final influx of young talent is about to put the rest of the league on notice.