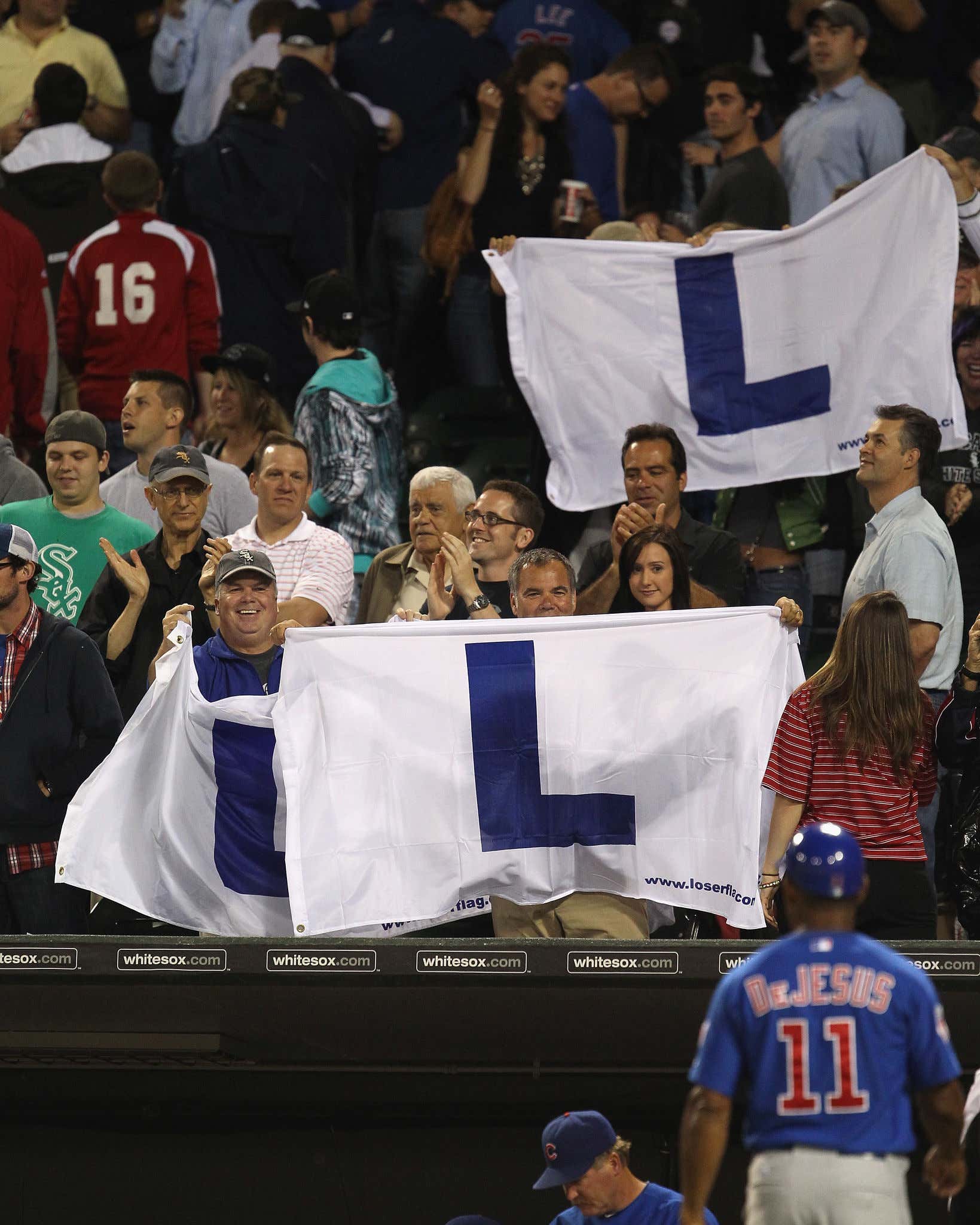 I suggested cancelling the first 10 games of the MLB season last night and I really mean it guys. Would be so much easier for Cubs fans if they just swept those under the rug and we instituted that 152-game schedule instead. That would really help clear my head as I navigate this proverbial minefield of shitty-baseball-induced depression. Nobody came into opening day looking to hang another world champs banner but at the same time this has legitimately been the worst offense of all time.

"SINCE AT LEAST 1901" should really only be used to talk about life before penicillin. You can't wind the clock back 120 fuckin years and then sandbag me with an At Least. That's not how this works Charlie.

Fortunately, we've seen some shit as Cubs fans. This isn't the first time we've been left scratching our heads and it certainly won't be the last. But I'm starting to get a hunch that the squad has some more struggles ahead of them especially when I look at the schedule. So in a nice way, no - I don't think April 13th is as bad as it can get. I actually think it can get much worse when the Braves and Mets come to town. You think we look silly against the virgins on the Pirates, wait til Jacob deGrom and Marcus Stroman come to town.

Exactly. We're not out of the woods on this yet. Not even close.

So as a fruitful exercise I thought it would be prudent to just rehash some of the most embarrassing moments in my Cubs fandom. We're not going to beat dead horses here but I want a refresher so you know that things and moments can always be worse. Right now - we're trying to light the fire on the 2021 season and woke up the bats. I feel like I've been telling this story around the Cubs for 4 seasons now but that's a different blog. For now here's some misery to get you going in the morning. We'll be okay when this is over.

Any modern Cubs fan pain begins and ends in '03. Even with the World Series this moment still hurts. Maybe it's because the Cubs would have fucking BULLDOZED the Yankees in the greatest Championship of all time. Or maybe it's because that will always be the most unfortunate sequence in pennant clinching baseball. Or maybe it's just the perfect representation of what it meant to be a Cubs fan before Theo Epstein. Steve Bartman and Moises Alou will never go away and I'm reminding myself of that as I count each and every one of the Cubs 49 hits this year. Could it be worse? Absolutely but I'm not standing on a figurative ledge for the next 13 seasons as a baseball fan.

The Cubs were working on a wild card clinch when Brant Brown dropped that routine flyball, effectively sending them to game 163 against the San Francisco Giants. That was a sweet game and season but those moments came at the expense of this extremely embarrassing finish where even Steve Stone Pony couldn't keep track of the runs coming across the board. The Brant Brown game effectively ruined his career despite a 118 OPS+ with the Cubs in almost 400 plate appearances that year. If it happened today, social media would probably embrace him for not doing his job and him needing more chances to prove himself. Thank God I don't have to sit through that shit today.

You want to be embarrassed? Just look at that Sports Illustrated cover. That was supposed to be my coming of age years as a man in Chicago.I'd mature into a young man watching Kerry Wood and Mark Prior throw back-to-back complete game shutouts 32 times a year for the next 10 years. It was going to be the best. Even Sports Illustrated put them on the cover!

This one makes the list because I want to remind you guys of how pathetic our expectations can be sometimes. I thought FOR YEARS these guys would revert to form and take the Cubs to the promised land. So many ruined springs and wasted summers. When you think about being a hopeless Cubs fan, nothing takes the cake more than the Wood/Prior era. So don't be so hard on yourself we can't buy a goddamn hit. At least we're not complete suckers this time around.

Nothing worse than seeing your childhood hero fall and this certainly registers. Sammy was invincible and now Sammy is a joke. Literally, a joke. So when you get mad that the Cubs aren't performing and that the window on the core is closing, just keep your fingers crossed we don't have any of these scarlet letter moments. I can't imagine anyone on the roster getting this bush league but always important to keep perspective. Everything ultimately comes to an end and sometimes it's very uncomfortable in the process.

Point is if I can live through Sammy's reputation collapse then I can pretty much handle anything so long as we find a way to hit over .165. Because if that's the case then we midas whale cancel parts of the season and open up the golf schedule. We got better shit to do than watch a team play slap dick for the next 5.5 months.