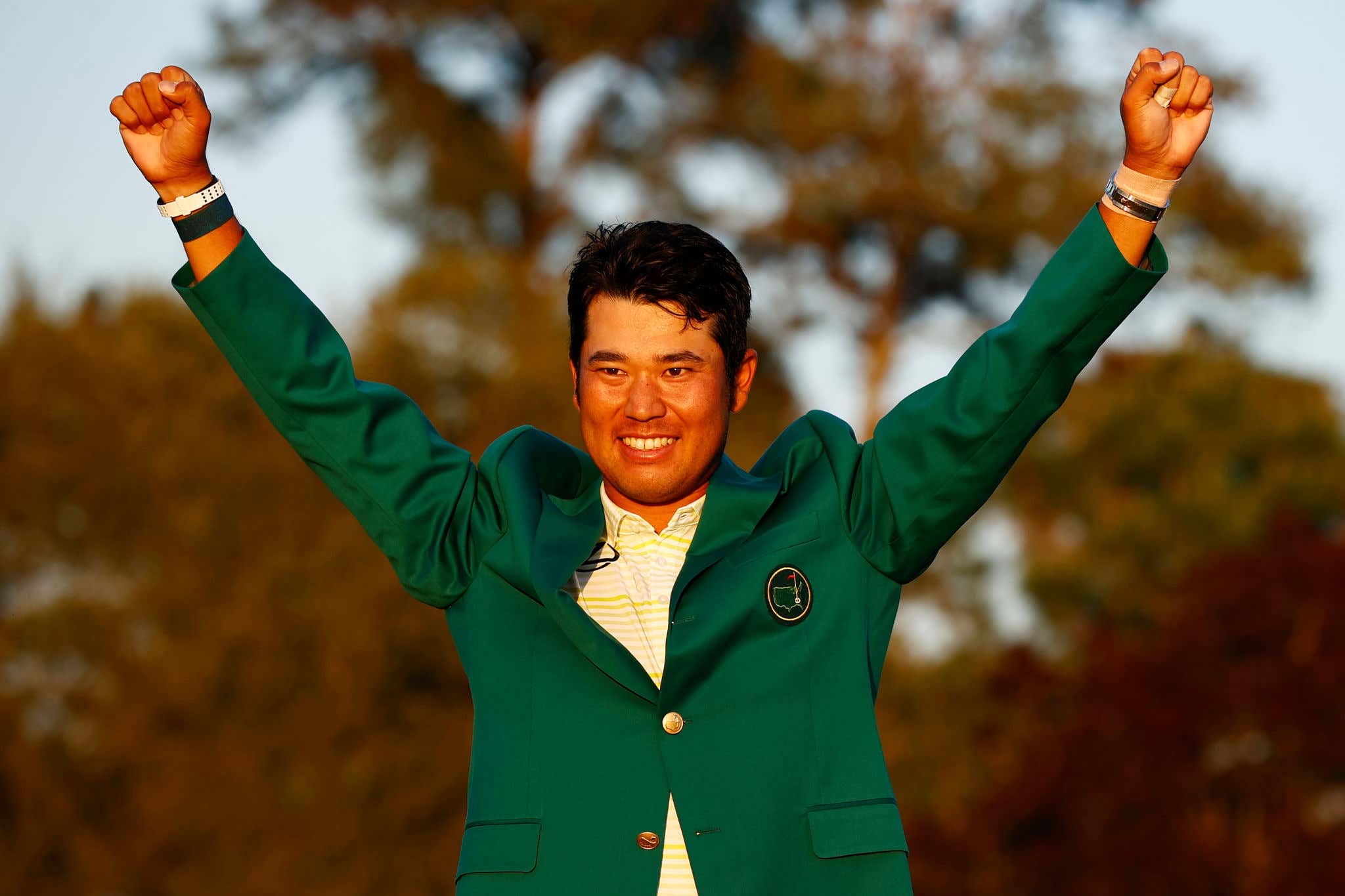 The dust has settled from the biggest event of the year and the outcome has marinated a bit so I'm here to dish one of the more obvious takes going about golf right now - the game of golf is in a great place. It's cliche as fuck and that was the narrative coming out of yesterday by everyone in town but I don't care. It needs to be said.

Think about it. Tiger Woods came on to the scene roughly 25 years ago and took the golf world by storm. Broke barriers by winning the '97 Masters, went on multiple unprecedented runs of dominance, and became a global icon. Not just in golf. Not just in sports. Guy may have legitimately been a top 5 most famous person on planet Earth. All of that inspired people who never in a million years would have picked up a golf club to learn the game. Golf courses started popping up everywhere. Summer camps left and right. A whole generation of kids grew up watching this guy and idolizing his work ethic and now we're seeing the fruits of that revolution with a crop of absolute STUD golfers in today's game.

The PGA Tour is stupid competitive right now. We've got 9 different winners in the last 9 majors coming from all corners of the globe. Those winners have come from Japan, USA, Ireland, and Italy. We've also had 7 different golfers reach #1 in the world since the start of 2017. Those players have come from USA, Spain, England, Northern Ireland, and Australia. And it feels like every other week there's some new young stud who's fixin to be the Next Big Thing, to the point where it feels like there's at least a dozen Next Big Things right now. There's so many guys that seem like they'll be the next guy to break through and win their first major and then you stop and realize there are only 4 of these things to go around each year. We had sorta forgotten that Hideki Matsuyama existed as one of those guys because so many great young players have shown up on the scene since Hideki's last win in 2017. That's just proof positive of how high the quality the level of golf is not just at the Tour level, but at the collegiate and Korn Ferry level where guys like Will Zalatoris are showing up and giving Augusta National a run for their money. It's insane.

We're spoiled as golf fans right now. As unfortunate as the pandemic has been, it helped introduce so many casual sports fans to a game that maybe they didn't care about so much before. A lot of them picked up their clubs for the first time in a long time, or ever, just because it was damn near the only thing they could do outside. Then they come home from their range sessions or rounds and tune in and watch this Tour of unbelievable golfers duke it out on a weekly basis. It's tremendous. The level of fan interest in spite of Tiger being on the shelf shows that the game has probably never been in a better place. It's something that's been right in front of our faces, but sometimes a win by an international star like Hideki Matsuyama is an opportunity to stop and smell the roses and appreciate it a little bit more. Ya gotta love it. Bravo Hideki.