Ah nothing like it. All offseason you spend counting down the days for this special moment. All the hard work. All the sacrifice. The long journey you took there. Well today has arrived. The day the Tampa Bay Rays get to celebrate losing in the World Series. Way to go guys! Hey Kevin Cash, this is yours man. You get this for pulling Blake Snell early in Game 6 of the World Series. Job well done.

I know teams gets these rings or some sort of participation trophy in every league, but openly bragging about it on Twitter is so pathetic. Yankee fan or not, if you don't share Derek Jeter's view on being happy about only getting to the World Series then you have it wrong. I love how visibly he gets offended at the question. It doesn't make sense to him. I imagine Kobe has basically the same thoughts.

None of this is overly shocking after Tampa hung a banner for the 2011 Wild Card, but goddamn that organization is sad 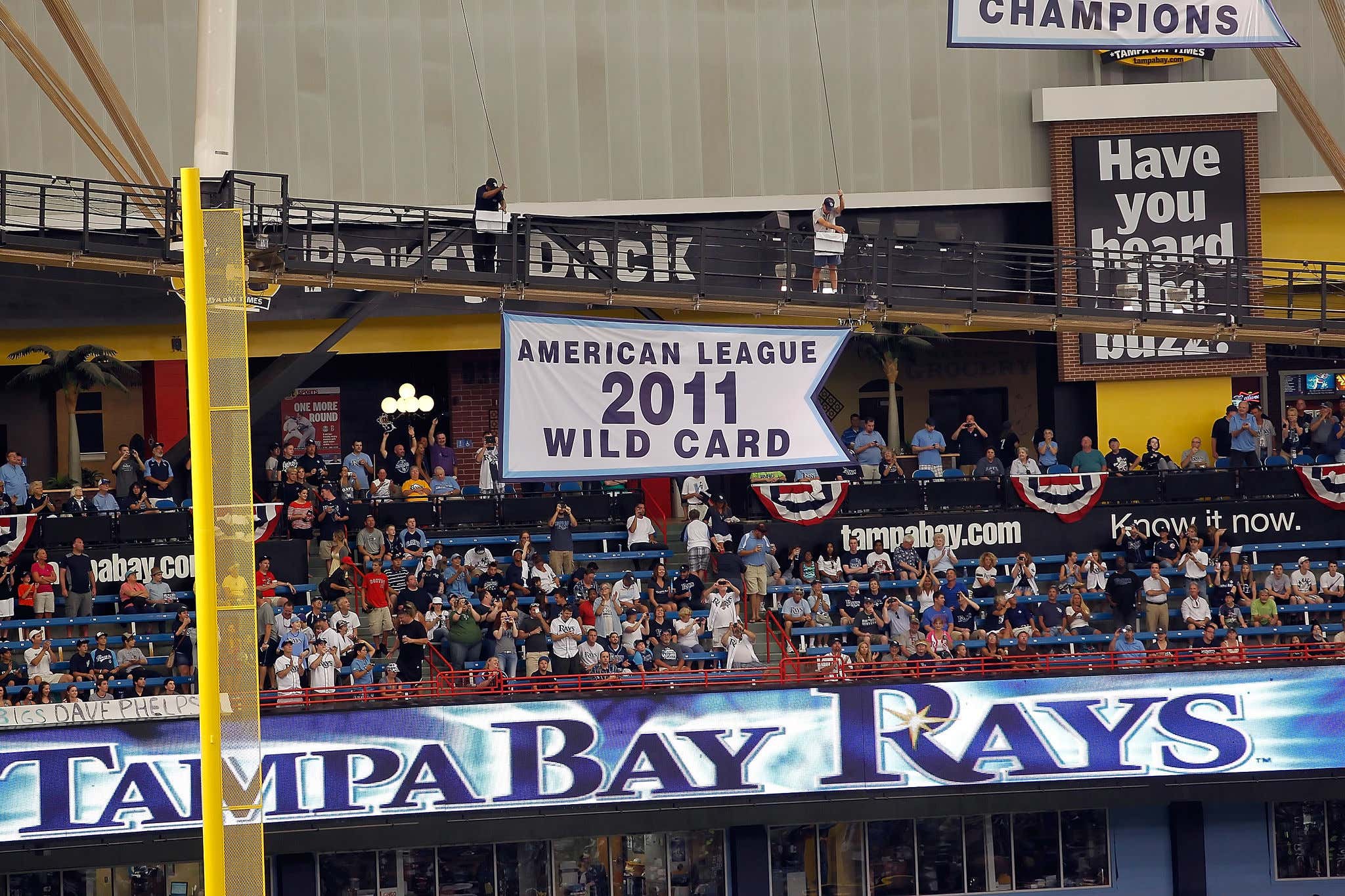