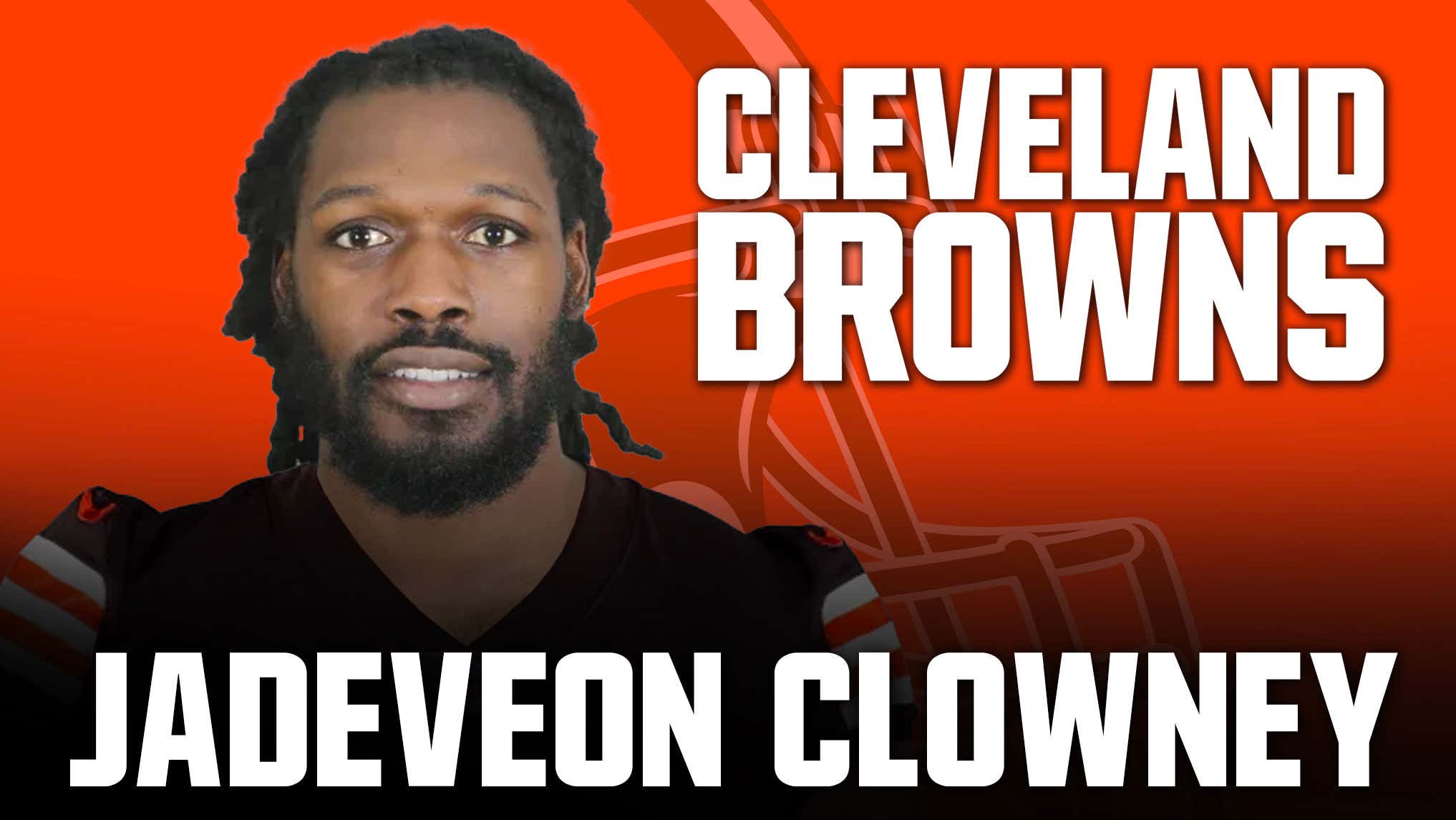 Big move this afternoon for the Browns.

Let's address the obvious off the top:
- Jadeveon Clowney was bad/injured last season
- He isn't going to put up huge sack numbers, but…
- He is elite against the run (Browns need that)
- He can now wear #7 according to upcoming NFL jersey rules
VERDICT: I am pumped, but if it is for a lot of money, that may change

EDIT: THIS IS WHERE MY RANT GOES IF THEY PAID A LOT

They've absolutely crushed the offseason, and fill a need with an EDGE pick-up as Clowney finally signs on. Will he be putting up elite-level numbers? It's unlikely, but the Browns are getting him at a value (unlike what would've happened last season) where he doesn't have that type of pressure on him.

It's been no secret that the Browns have focused on defense this offseason, and they'll roll into the 2021-2022 season with this lineup defensivley: 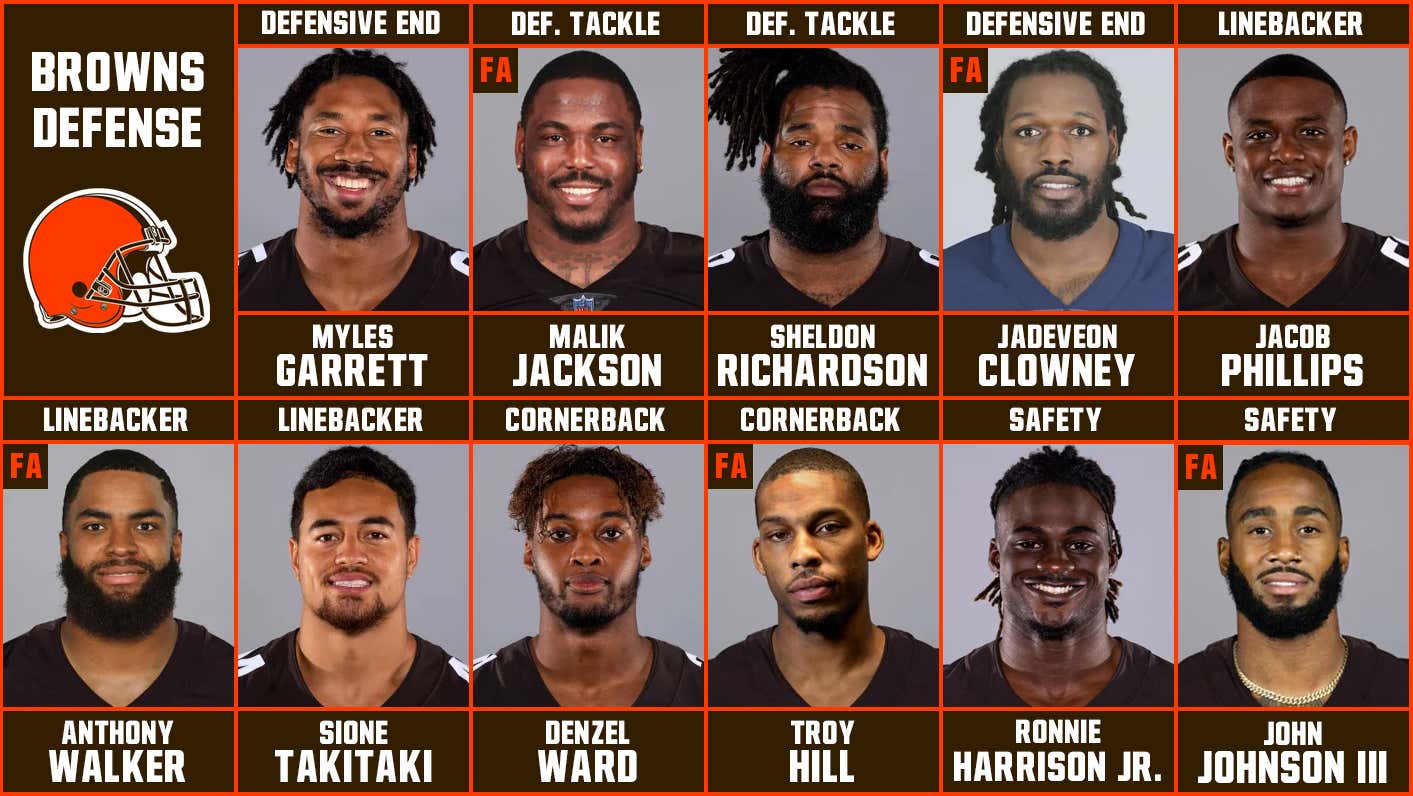 Pretty massive improvement for a defense last year that allowed a 60-yard rush from Chad Henne to end their season in the Playoffs. But the biggest plus in all of this is that they've made these moves without tying anyone up to massive contracts. John Johnson III, who some considered to be the best safety on the market, got the "biggest" contract with three years and $33 million. His former Rams teammate Troy Hill got two years for $9 million, and then everyone else (Malik Jackson, Anthony Walker, etc.) was brought on as a one-year value signing.

Did the Browns sign the best-of-the-best at every position? No, and they didn't have to. Despite their defensive shortcomings, they still have the likes of Myles Garrett, and Denzel Ward, as well as a few young guys such as Grant Delpit, who didn't even play a down in his rookie season due to an Achilles injury. And now they can do whatever they want with the 26th overall picks, and then have six total picks in the first four rounds. The Browns just had to improve, and get deeper, and they did.

It's also nice to know the Browns have this as their offense: 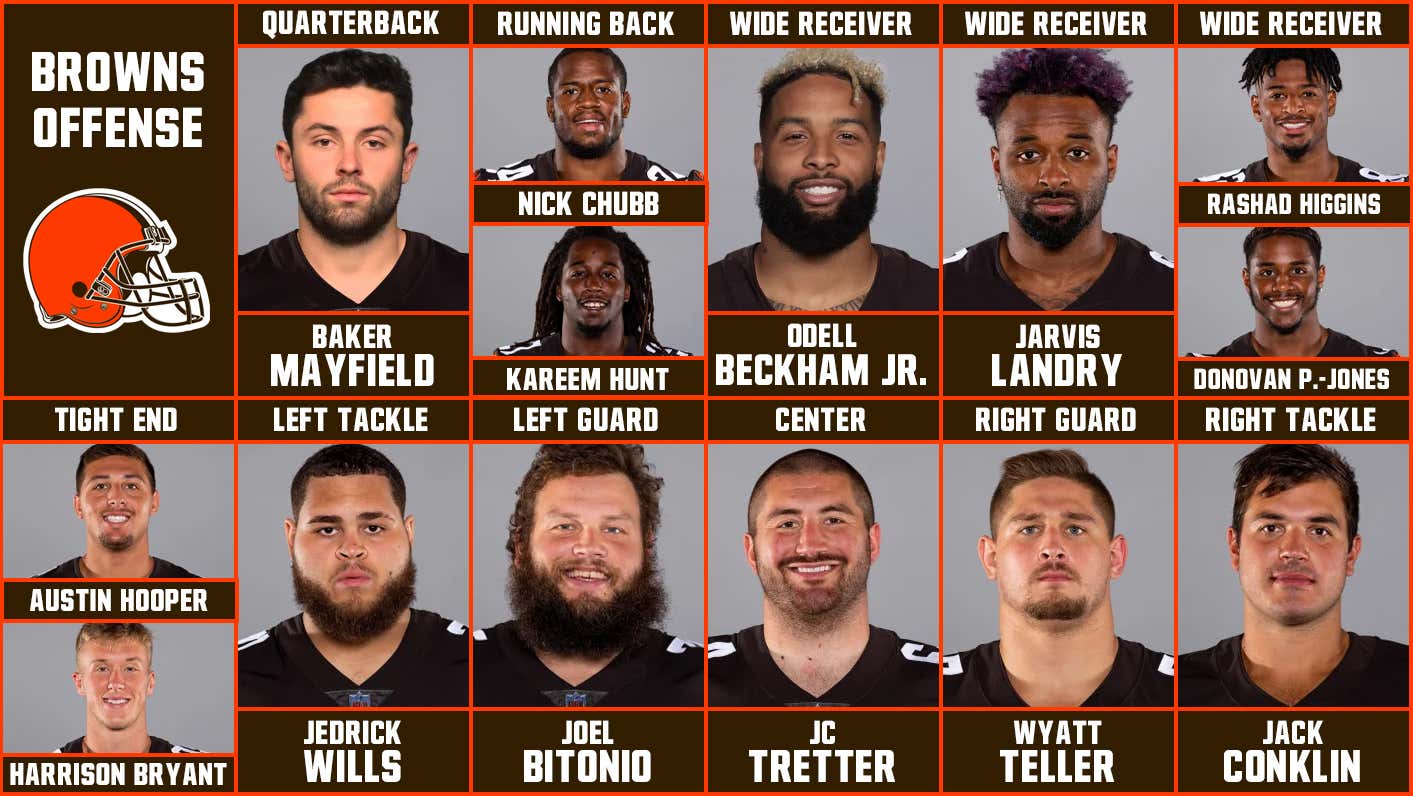 I don't have time to cross the "OBJ Bridge" yet.