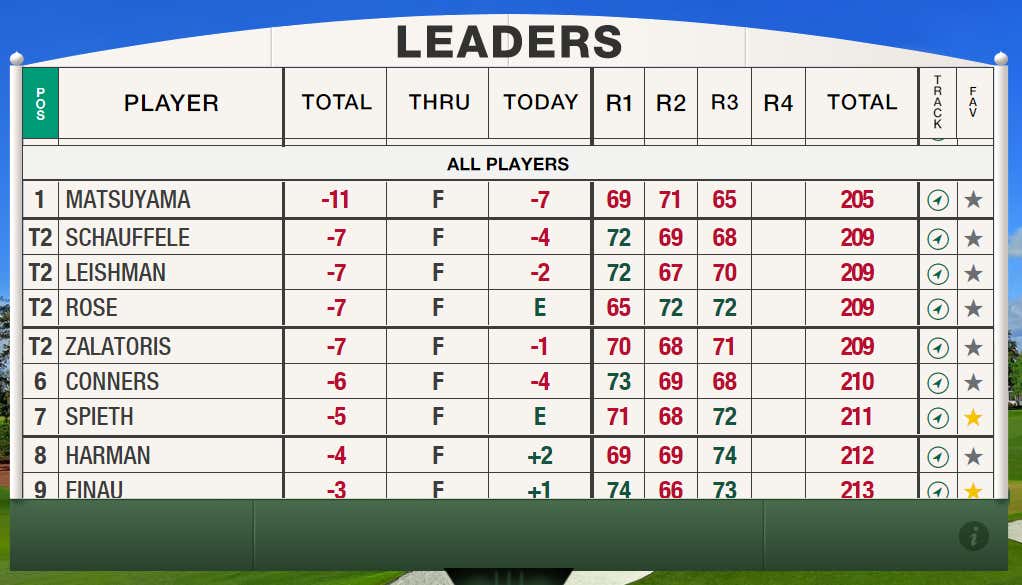 Awesome awesome Moving Day at the Masters. Lot of big names bunched together duking it out with one of them jumping out in front of the pack. Plus a young confident kid from Dallas making a name for himself. We may have had about an hour rain delay but still were able to power through and get the round finished ahead of Sunday. Lot of winners today so let's hit it.

Hideki started the day firmly in the mix with a handful of other known commodities and he was the one who emerged to jump near the top of the leaderboard. Bogey free and strong and steady throughout the round and then he made his move on 15. Followed it up with a saucy tee shot on 16 and another birdie on 17. Low round of the day 65 and a 30 on the back. Hasn't won in nearly 4 years and many thought he would have accomplished a lot more at this point in his young career, but he's put himself in terrific shape to break through with his first major victory tomorrow.

What a BOMB from the X man on 15 there to jump into contention. He was -5 on the 4 par 5's today. That's a formula for success for Augusta (and everywhere, really). I thought the 8 footer to save par on 16 was a huge one to save momentum. Easy to lose steam when you see Matsuyama in your group going off the way he did. Love X's chances on Sunday.

If ya don't know, now ya know. Will Z has the stuff. It was foreseeable to me that he may put himself on people's radars this weekend, but never did I think I'd see this type of show. I said that if Smylie Kaufman could play in the final group on a Masters Sunday, then so could Z but I'm not sure I really believed that when I said it. He's not quite in the final group, but he feels very much capable of going out there and stealing this thing. His entire vibe has been nails all week. Hard not to root for him.

The Canadian came out firing with some really consistent ball-striking and solid play today. Yeah, of course the ace is the highlight and what people are going to talk about but his play was really nails all day. 68 was one of the lowest scores of the day and was unlucky that it wasn't 67 given that he clanged his approach on 18 off the flagstick and it rolled 20 feet away. That just goes to show you just how dialed his approach game is (as if the ace wasn't enough).

Most would view today's happenings for Billy Ho as a negative. I loved it. Guy was out of the tournament from the jump but made the morning coverage online worth watching. Some might not like it but I'm a fan of anyone who wears their emotions on their sleeves. 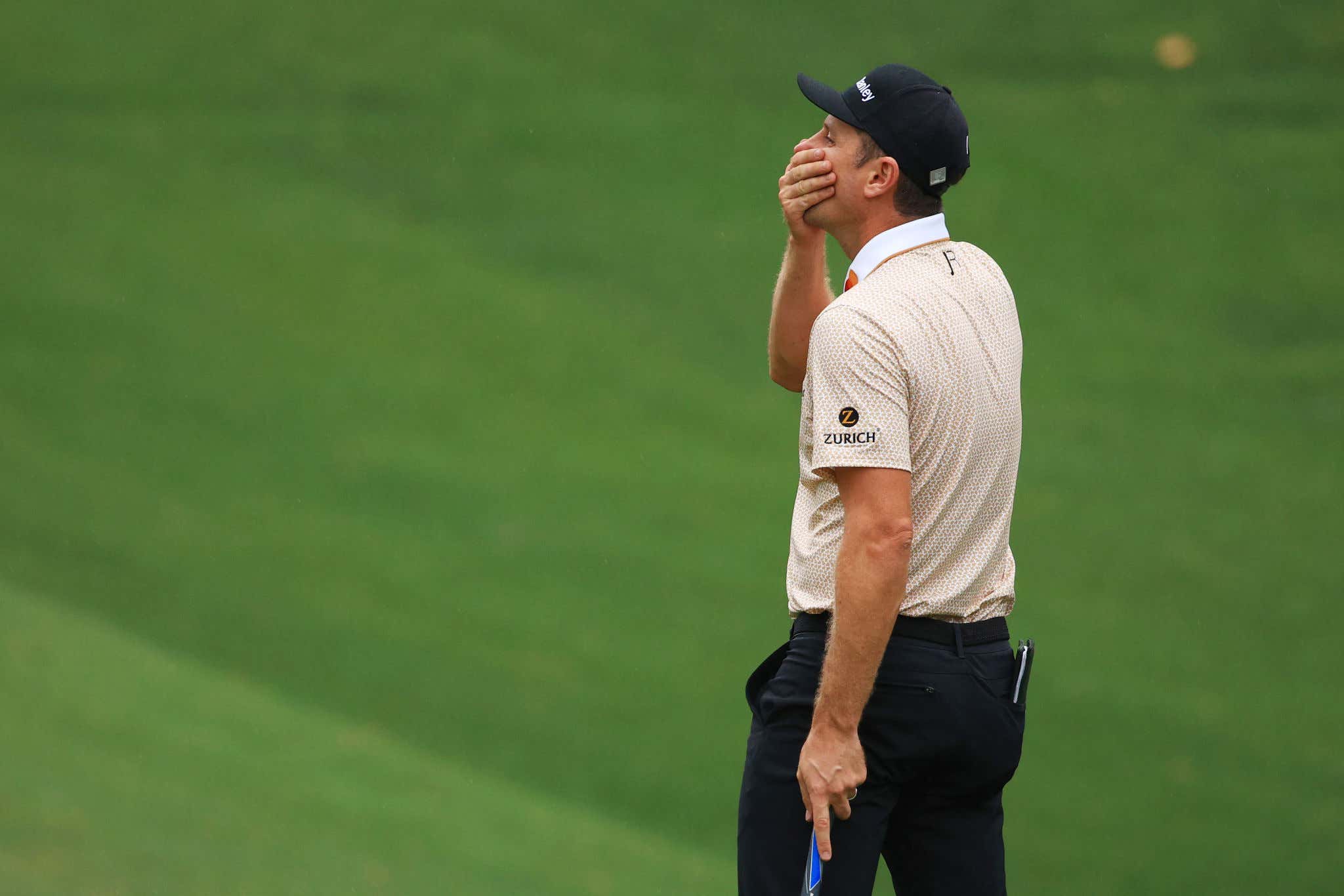 Mike Ehrmann. Getty Images.
It's not that Rosey played poorly or anything of the sort, it's just that he had control of this tournament after Day 1, gave most of that back on Friday, and then let a handful of players pass him by today. He's still in great shape for a really solid finish and could still make a move to win this thing, it just feels like a Tournament he was in the driver's seat for is out of his grasp. He's only got so many opportunities to add to that 2013 US Open at Merion and this may have been his last best chance to do so. 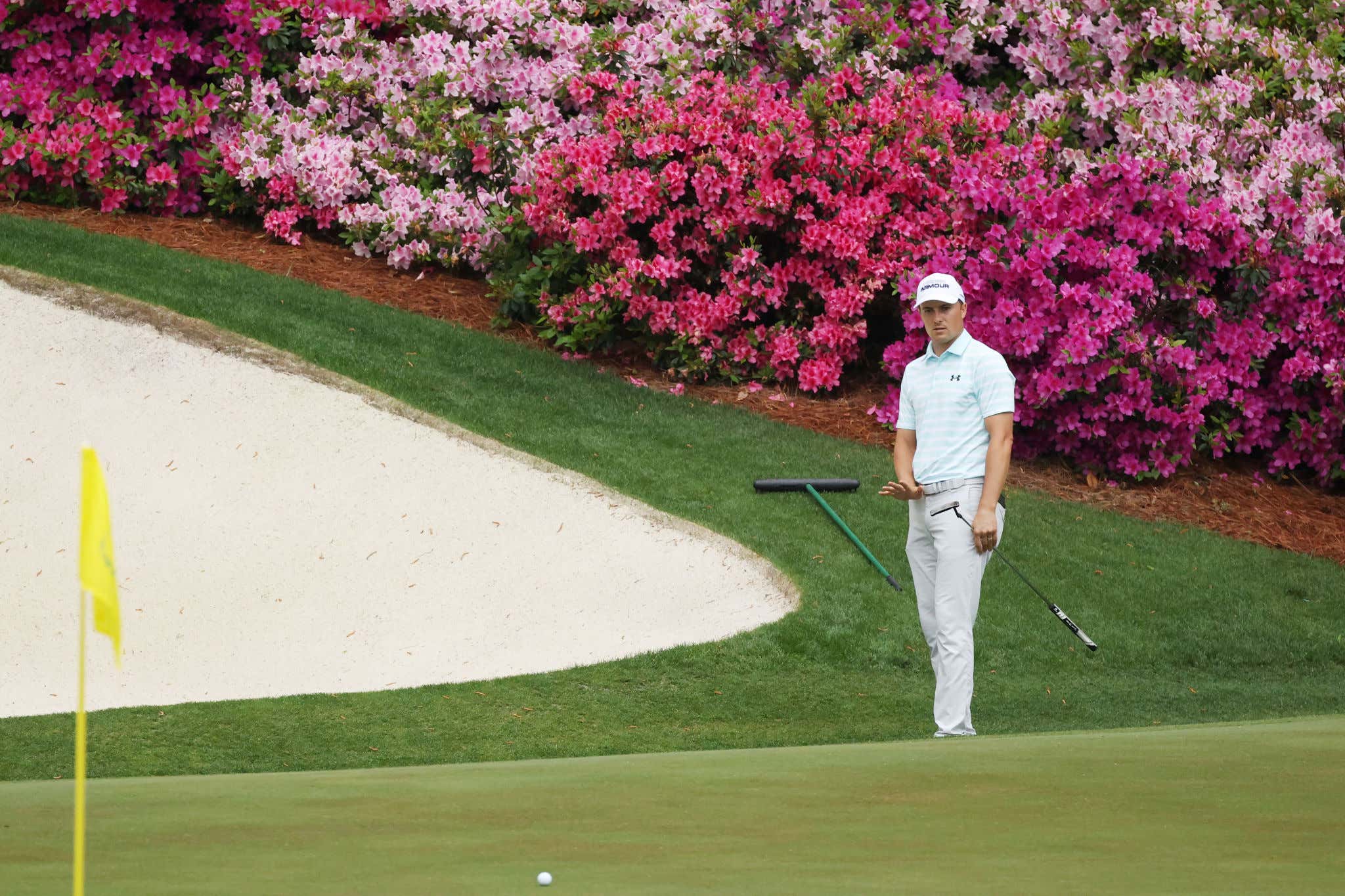 There were moments today where it looked like Jordan was going to push forward and assert himself and he just didn't. He made some of his typical magic on 8 and 10 but he struggled with the change of pace on the greens after the suspension and just didn't make any long putts. The conditions were soft and gettable after the delay where you could hit a lot of shots close to pin high and he just didn't put the ball in the right places to give himself opportunities. Even on 18 when he finally did, he couldn't convert the putt. He too is not out of it and he's made Sunday charges before (see 2018), but his work is definitely cut out for him.

For a while today it looked like JT was making his move to seize control and then suddenly the wheels came off after the weather delay. Bogeyed 9, 11, and then made a big fat snowman on 13 with a bunch of baffling shots. He tried to sling hook a ball off the tee like he did on 16 and 18 at Sawgrass and blocked it DEEP into the trees. Made a great punch-out to get back on track, but inexplicably dunked his 3rd in Rae's Creek. Then he bladed his pitch and 3-putted for the triple. So perplexing. 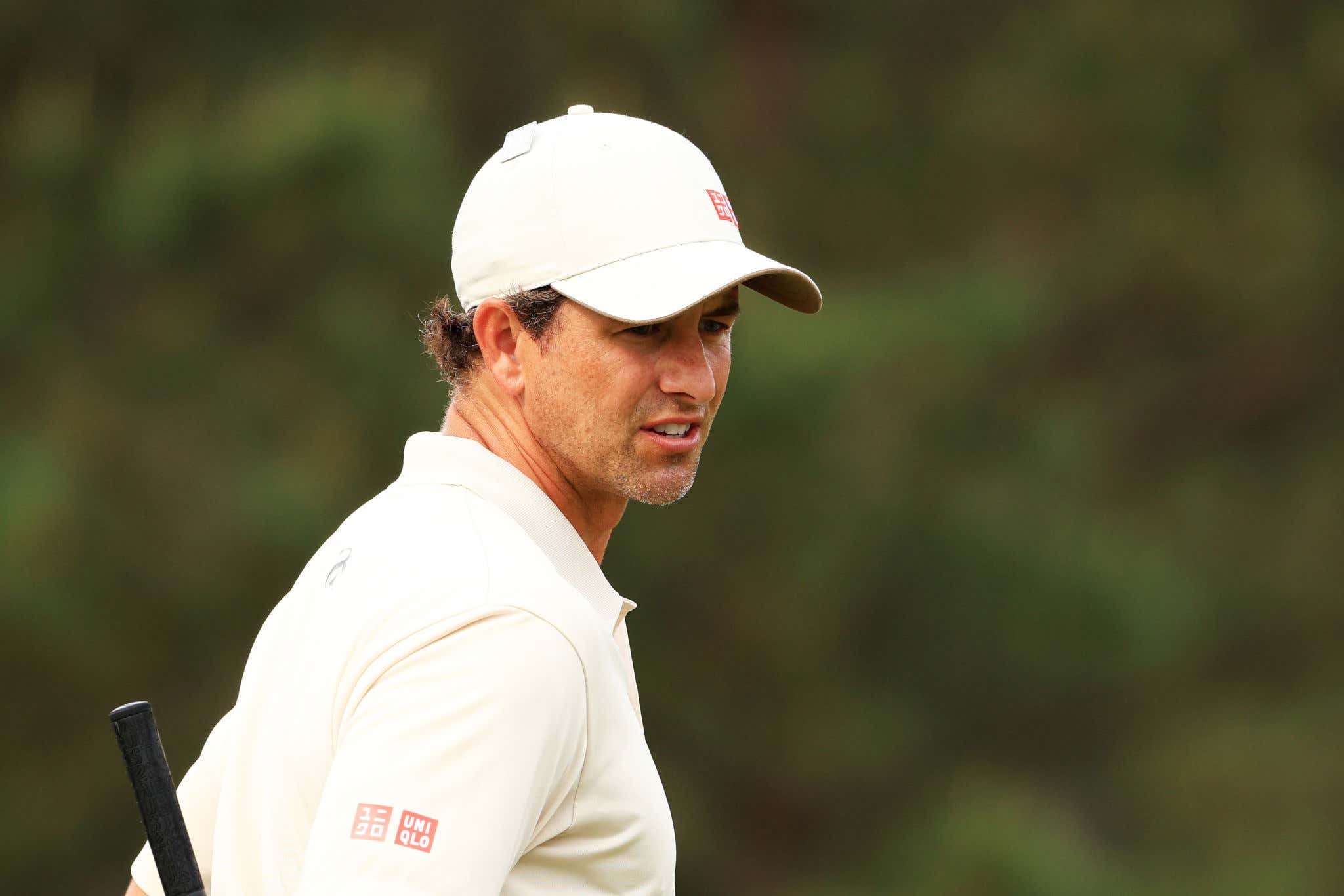 The 2013 champ wasn't in the mix going into the day and he made sure he stayed out of it by shooting a high round of the day 79. I have so many winners in this blog so I felt the need to add a loser to balance it out so you can definitely classify this as a ricochet shot at Scott. That's all this is. Sorry pal.

There ya have it. 4 shot lead for Hideki. Let's see if he can bring it home.