Hello friends and good morning. After a dominant first round by Justin Rose that set him up with a 4-shot lead, the pack has jumped back into the mix and there are a bundle of great names nipping at his heels. The course eased up considerably on Friday as the scoring average came in 2.19 strokes lower than it did on Thursday when the average was an ungodly 74.52. Augusta showed its teeth on day 1 and has come down to Earth a bit in terms of its firmness, which is a good thing because some of the weather conditions are lookin a liiiiitle dicey. The first pairs go off at 9:40 AM and the leader goes off at 2:30. Should be a fun one. 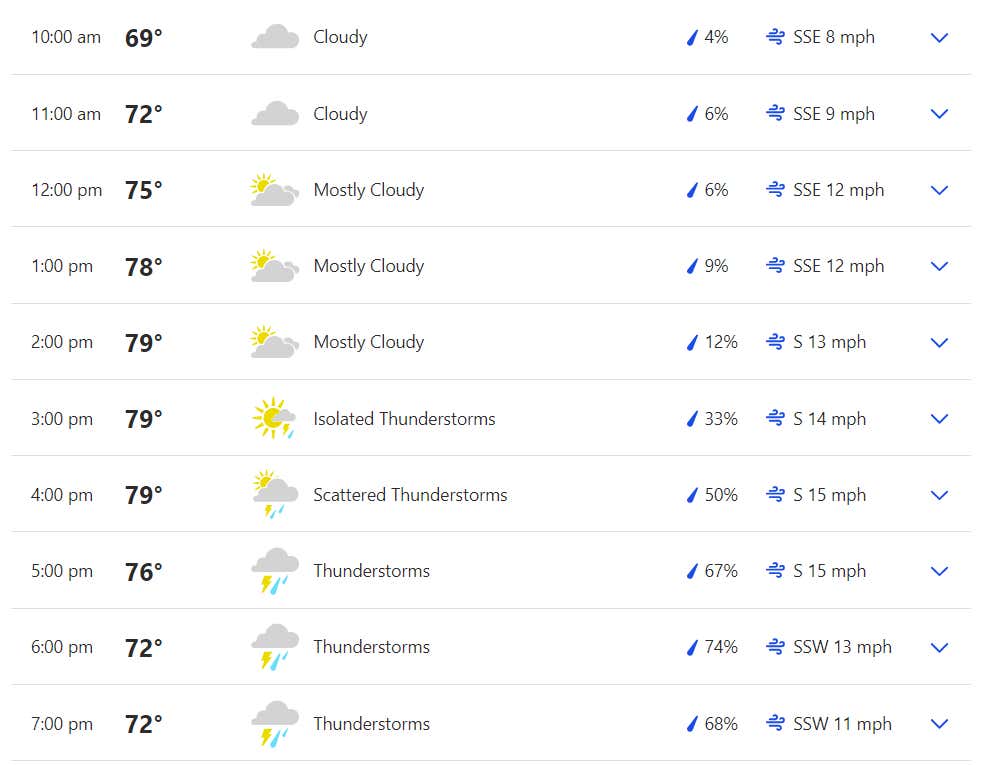 As I mentioned, conditions are gonna be a factor today because the wind is going to pick up. It looks as though it will worsen as the day progresses, so that will give some guys back in the pack a chance to make a move. Hopefully the rain and potential thunderstorms that roll in don't force a delay. On top of that, the pin positions look pretty damn challenging. When you've got a former champion saying you've got to be on high alert on half the damn course, you know there's potential for some good ol fashioned carnage.

Jordan Spieth is currently your favorite to come away with this thing at +400 at the Barstool Sportsbook. JT slides in in front of Rose as well, which says a lot about how handicappers view the leader's hold on this Tournament. While 5 of the last 7 eventual winners were either in the lead or co-lead through 36 holes, you see a stat like this and it opens your eyes a bit

If there's a player I'm targeting to hedge my strong 45/1 Spieth position (that I grabbed back in January, nbd), it might be Xander Schauffele at +1600. I really liked the way he's steadily improved his ball-striking as the tournament has progressed, and only Spieth has hit more greens than he has (29/36). When I went to bed last night his number was at +2000 and now it's at +1600 so you know there's some steam there.

I also wouldn't count out Si Woo Kim at +2800. Yeah he made headlines for all the wrong reasons yesterday but lost in the shuffle of that has been some awesome play from tee-to-green. There aren't official stats for strokes gained here at Augusta because ANGC is weird like that, but there are some nerds out there on the internet estimating those figures and they have Si Woo's Strokes Gained Off The Tee and Approach as head and shoulders above the rest of the field. I have a tough time really believing Si Woo is the guy slipping on a green jacket but I don't think anybody saw him winning THE PLAYERS either. I'm throwing in a Top 5 +400 to go with this.

Given the weather conditions that favor the early crowd, I'm going to target some guys who might backdoor a strong finishing position. I'm going to take Matt Fitzpatrick Top 10 +350 and a longshot Top 10 +2000. Fitzpatrick plays well here and has missed some opportunities early, but isn't out of things at even par going into the weekend. I can easily see him making a charge. Paul Casey also has some great history here at Augusta and is out early given that he's +3. He's got a penchant for jumping up leaderboards once he's down and out of a Tournament and I'm banking on him doing that here. That's why they call him Back Door Paul.

There ya have it. Let's get moving.