If there were any doubts that Trevor Lawrence is the No. 1 pick this sums it up. First off, he doesn't have to go to Indy with everyone else to get medically examined and a physical. That's just between him and Jacksonville, which let's be honest. It's a done deal. But the real power move is going to Augusta the Thursday of your wedding week. Anyone that's been married know what that week is like. You're just there for the ride and being told what to do. You have to deal with family shit, her family shit, making sure there isn't a last minute problem that you have to deal with. Then you get to party. But not when you're Trevor Lawrence. He's too busy looking exactly like QB1 at Augusta 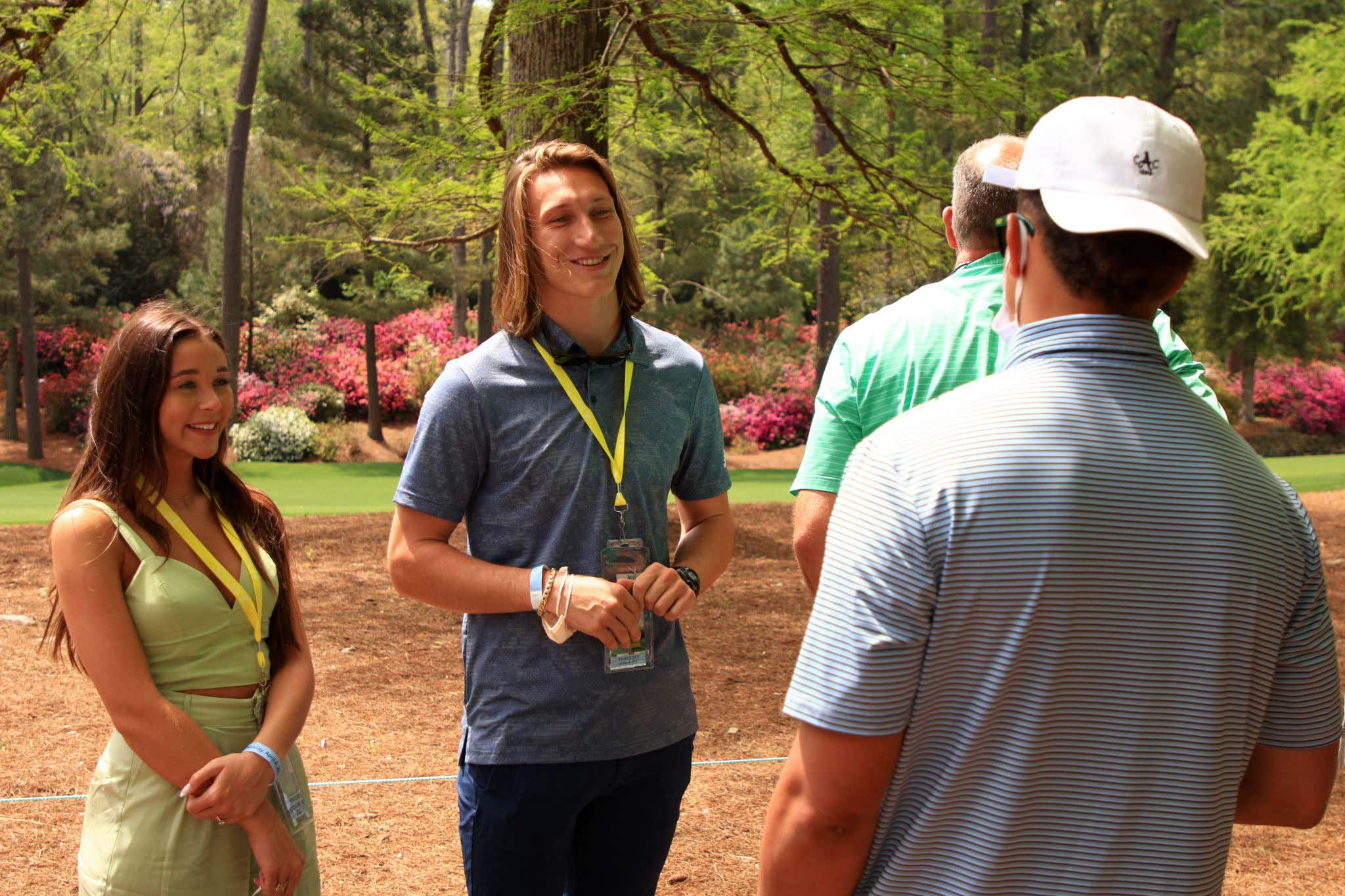 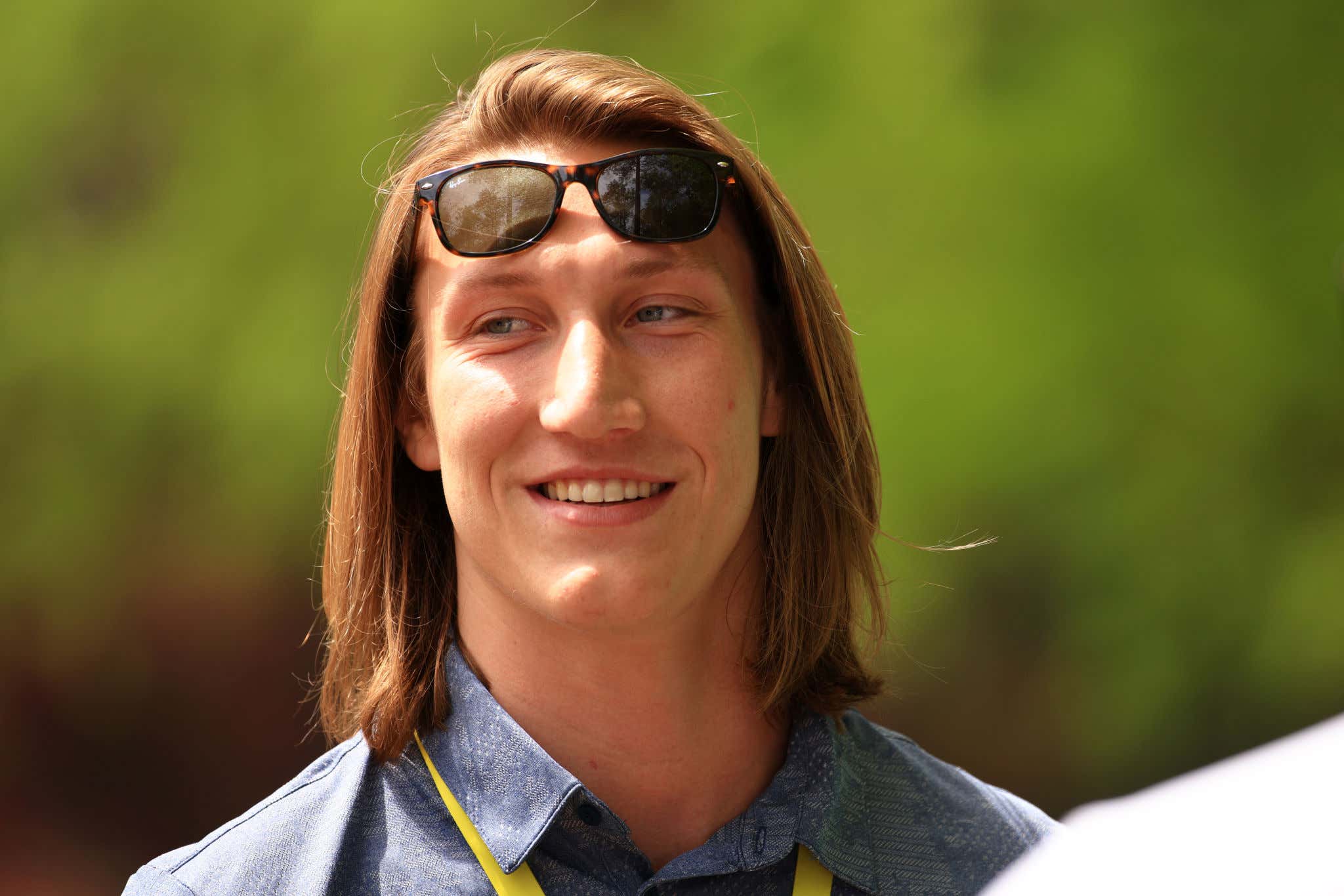 I know he probably can't, but it's shocking not to see Lawrence with a cup in hand drinking some beer. That would have solidified it all. I could lash out, I'm supposed to be at Augusta. Shit, I was supposed to be there the last two years but this pandemic has caused some problems. If I'm not there next year then you'll see me lash out. But I'm not going to be mad at Trevor Lawrence for being there. That's a man who is about to experience the most stressful weekend of his life. That's what weddings are. Stressful. Let the man eat some pimento cheese sandwiches and drink some cheap beer.

I don't care if you're a blogger or the future No. 1 overall pick, I'm SHOCKED they went to the Masters. For no other reason than those I listed. You have family and friends get in town early because it's cheaper to fly on Thursday's. There are always people like that. You have to get ready for the rehearsal dinner. Trevor Lawrence really has life figured out though with his fiancee going with him to the Masters. Congrats on the wedding.