Absolutely agree with Octagon Bob here, feels like this fight at RnR 14 really isn't getting the attention it truly deserves... we have the artist formerly known as Hornswoggle aka SWOGGLE facing off against the BMFM/world's strongest dwarf TONIGHT??!

WHAT MORE CAN YOU FUCKING ASK FOR ON A CASUAL FRIDAY NIGHT? 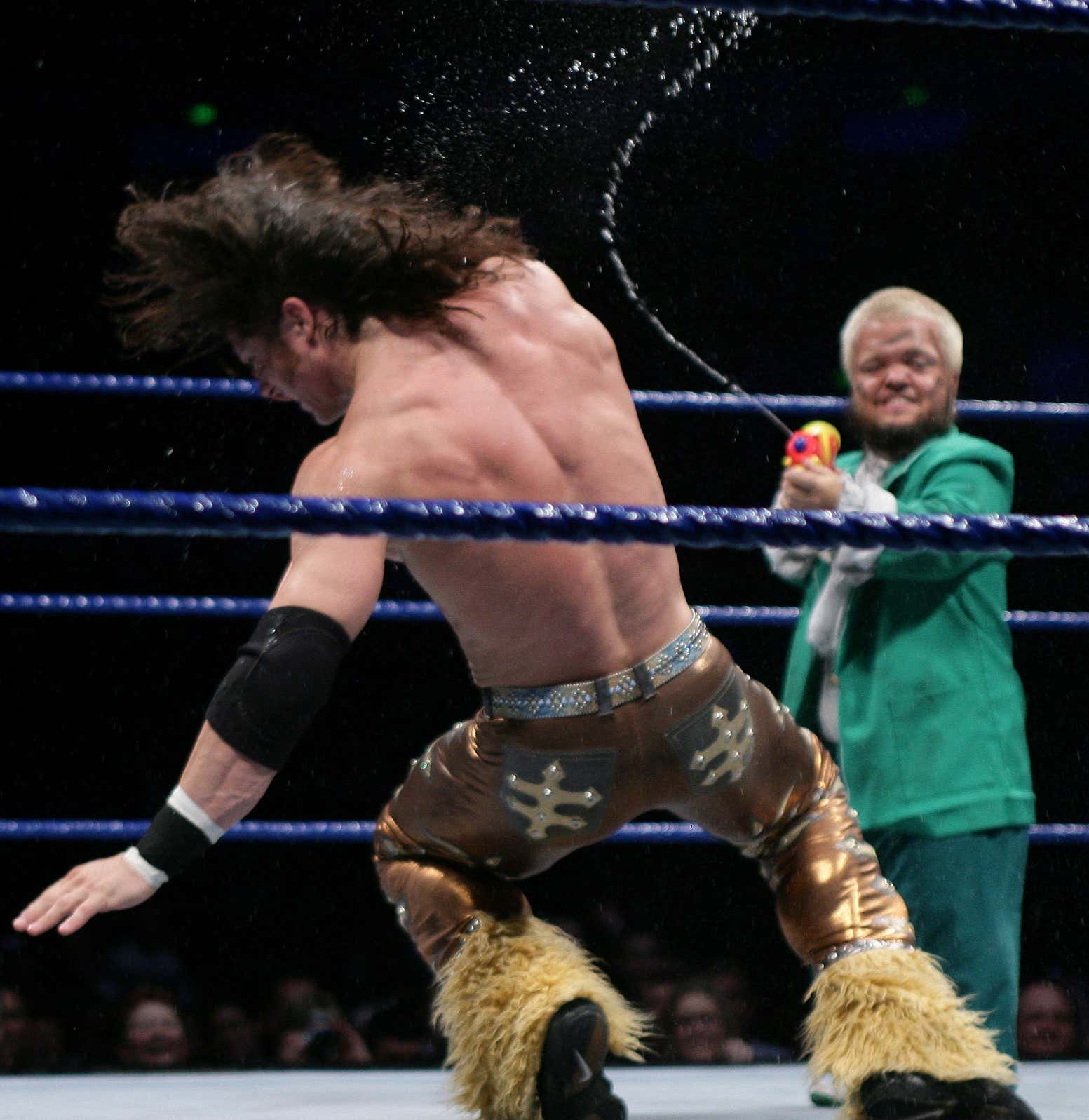 No offense to Billy, great offense to Jose, but I honestly think this matchup is 100x more exciting than their RnR 13 Main Event scumbag dive or not.

But we've also seen Dylan Postl aka Swoggle impress and amaze at multiple WrestleManias plus all his other years of raw rasslin' magic in the BIGGEST stadiums earth has to offer.

He also promised me personally that he is "not gonna pull a Jose" so win or lose you best believe it'll be a goddamn slobberknocker on April 23rd.

Also really pumped about some of these other title fights we have coming… Lights Out vs Trapzilla, Shizzat Da Rizzat vs Trailer Park, Kuntry Hoodlum vs 400 lb Vito The Torpedo… 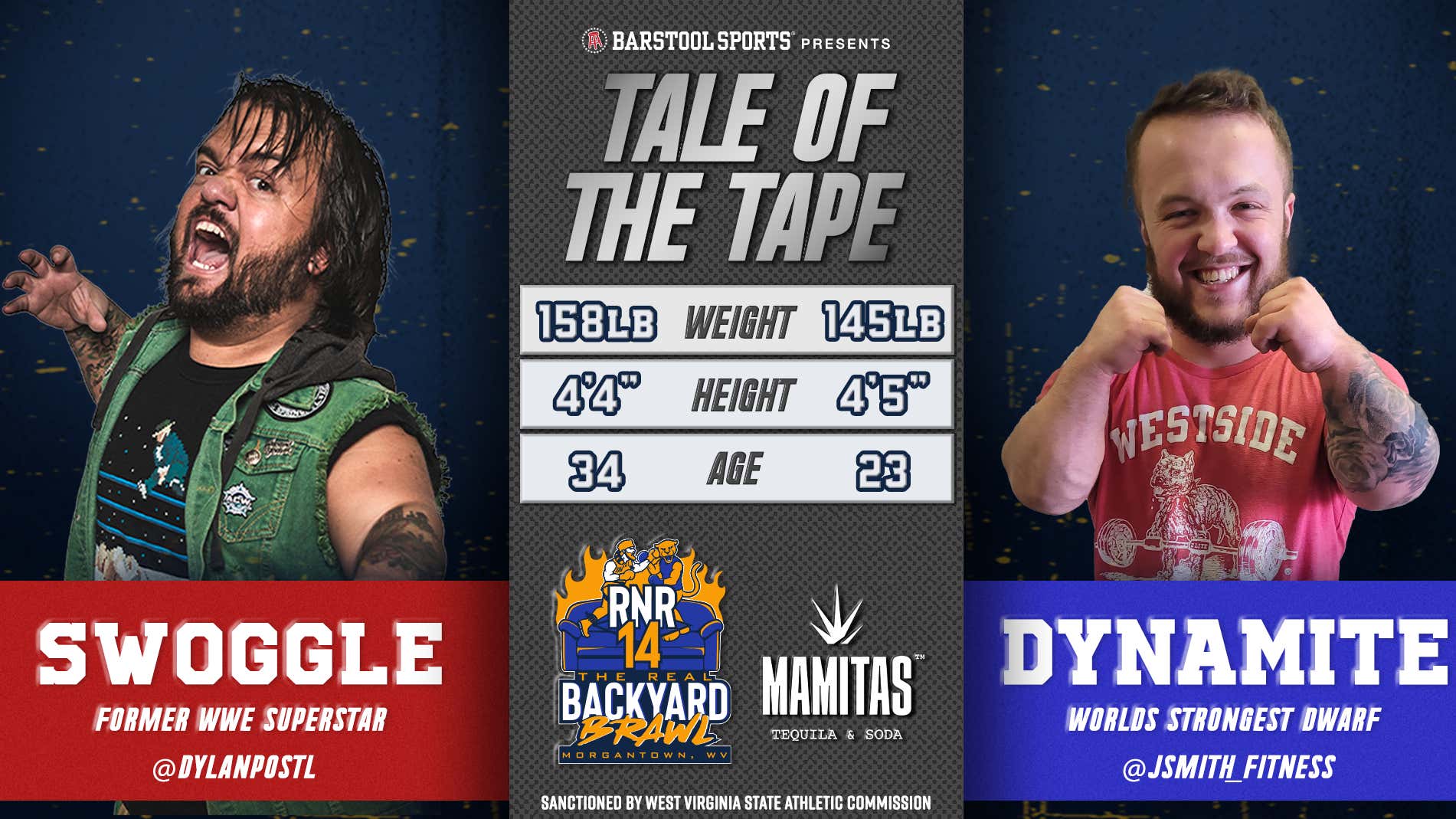