Holy moly the Isles are doing it. THEY ARE DOING IT! Lou sees this team's potential and he's buying in. For the first time in my life it feels like they're finally going for it all. Kyle Palmieri (a Long Island guy by the way, which is fucking awesome) is the MOST Trotz/Lou guy I've ever seen. Just a hairy, neanderthal grinder that can also find the back of the net. I just got done listening to Chiclets and Whit was pumping the shit out of Palmieri talking about what a good fit he would be at the deadline, specifically for the Bruins... but in came ol' Lou. He gave up nothing. That first rounder ends up being a late first in a draft year which is a crapshoot with no one really playing in realistic environments... it's as good of a trade as you can have at the deadline ESPECIALLY with the GM on the other side of the deal saying this... 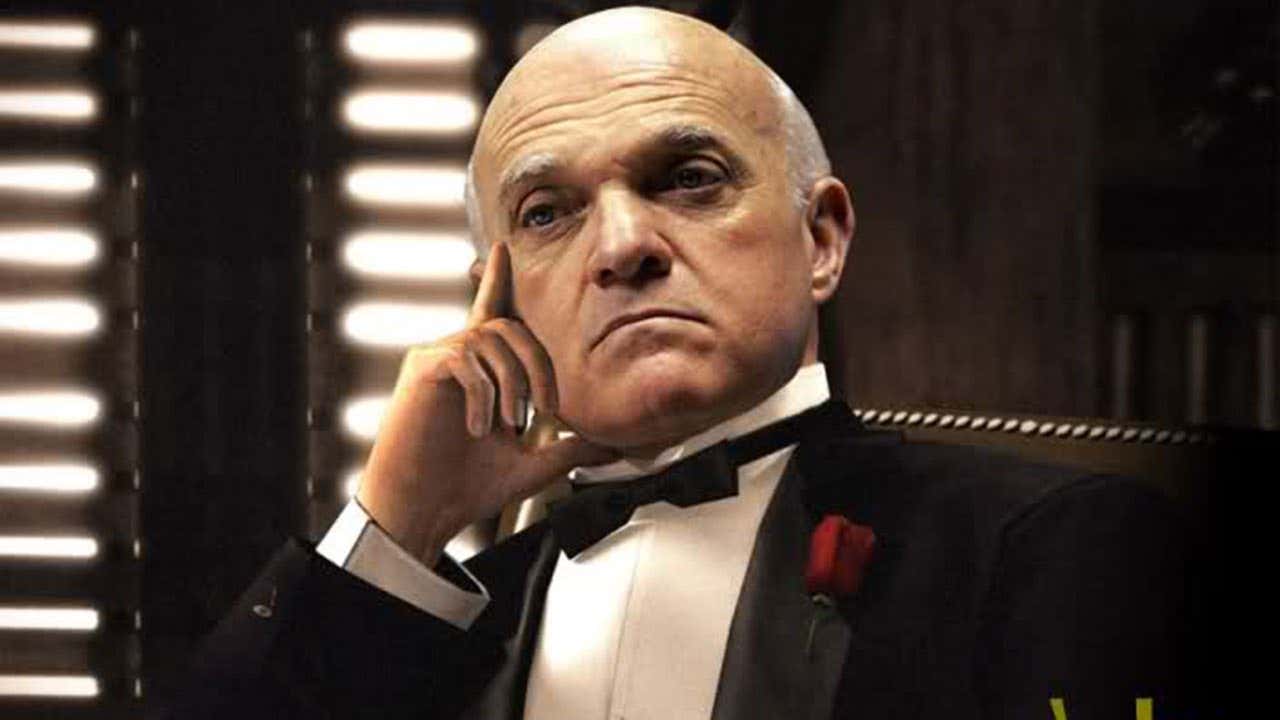 Adding this guy into the well oiled machine that is the first place New York Islanders is pretty insane…oh and let's not forget about Travis Zajac. Zajac was literally thrown into this trade out of nowhere. Skilled center with 1000 games played coming into the locker room? Thank you very much.

Seeing someone say THAT about the ISLANDERS makes me feel like I'm gonna pass out. Never in my life have I seen people talk about the Islanders as a "chance to win". Fucking love it.

It's been an exciting couple years on the Island but there's always been that missing piece. We've known at some point Lou would have to make a deal that would get this team over the hump, and goddamnit this feels like the one.

Another huge plus is that Palmieri and Zajac will both be on the ice tomorrow morning since they were only coming from Jersey and won't have to deal with any covid protocols. We've got the Flyers and back to back against the Rangers coming up… the Coli and all 1,300 people inside it will be BUZZING! LET'S GO! WE'RE GOING TO BORRELLI'S!