New Atlanta Falcons head coach and former Tennessee Titans offensive coordinator Arthur Smith joined Bussin' With the Boys this week to recount the time he spent with Taylor and Will in Nashville and also how things are going now in his first few months as the head honcho of an NFL team.

But the most interesting story he discussed doesn't have anything to do with football at all. See, Smith's father Frederick founded a little company you may have heard of a time or two called FedEx. So even as well-compensated as Arthur will be as an NFL head coach, he has a ways to go to catch his father's net worth of a casual $6.2 billion. 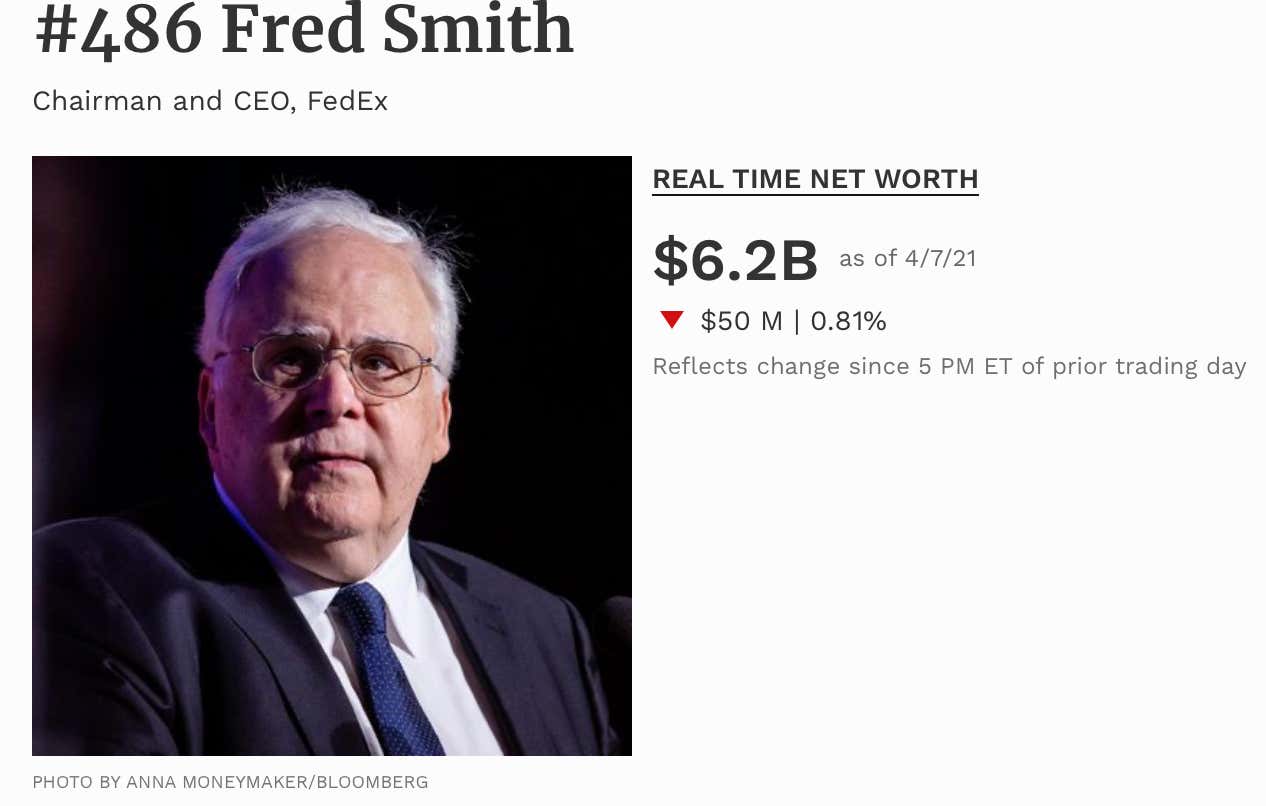 But things weren't always going that well for Fred and FedEx.

As the story goes, FedEx was deep into debt and staring down the barrel of bankruptcy when Fred took $5,000 to Las Vegas and turned it into $27,000 to reportedly save the company. Arthur actually called his father on the bus and allowed him to go on the record to tell the story, which he says may have been just a tad embellished over the years.

“We played a lot of poker and blackjack in Vietnam," Smith said. "Our battalion chaplain, Father Vincent Compadono … used to play with us all the time and he was a master so I was a very good blackjack player. I was hired by a man to fly into Las Vegas and he gave me a line of credit for $5,000.

Regardless of how much it may or may not have "saved" FedEx, the fact that it was remotely needed at all is pretty insane for a company that's now worth about $70 billion or so. And this sort of thinking makes me fired up to have Arthur Smith as the Falcons' head coach, too. If your dad turned $5,000 playing blackjack into fucking FedEx, you can't pull some of this pansy bullshit we see on fourth down from other NFL coaches. We're going for that shit.

Listen to the entire interview on Bussin' With the Boys to hear Smith talk all about his time with the Titans, what the NFL interview process is like and more.