Summer is right around the corner. Maybe you just got done filling your face this weekend with Lincoln Riley's (admittedly overcooked) brisket. You're feeling a little heavier than usual and you need to get that body tight for beach season. Lucky for you, the Minnesota All Hockey Hair Team is here to provide you with all the salad you'll need to get you through these next couple of months.

The Tournament was obviously a little different this year without the Xcel Energy Center packed to the brim with rowdy fans. But just seeing the boys out there letting that lettuce flap in the wind is enough to really make it feel like we're almost through to the other side of this pandemic. Mullets, racing stripes, dye jobs, and whatever on Earth this is. 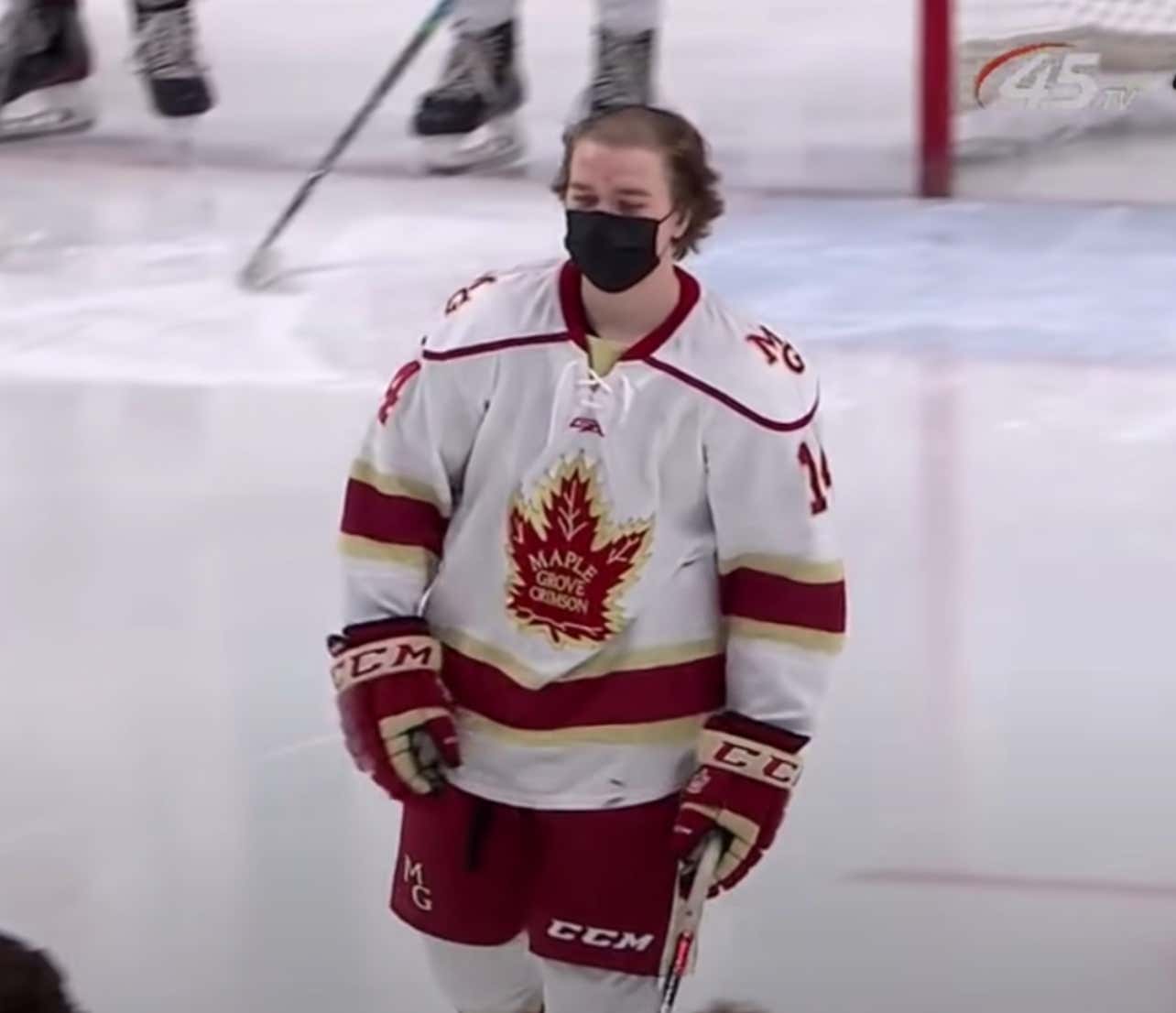 I mean that right there is a guy who just loves the boys. He's willing to do whatever he can for the boys. Even if that means ruining any chance he has of striking up conversation with any ladies in his Zoom classes with that ridiculous head of hair(?), that doesn't matter to him one bit. All he cares about are the fellas and catching a W. Love to see it. Also love to see a little cameo appearance from our boy Grinnelli in this year's video. 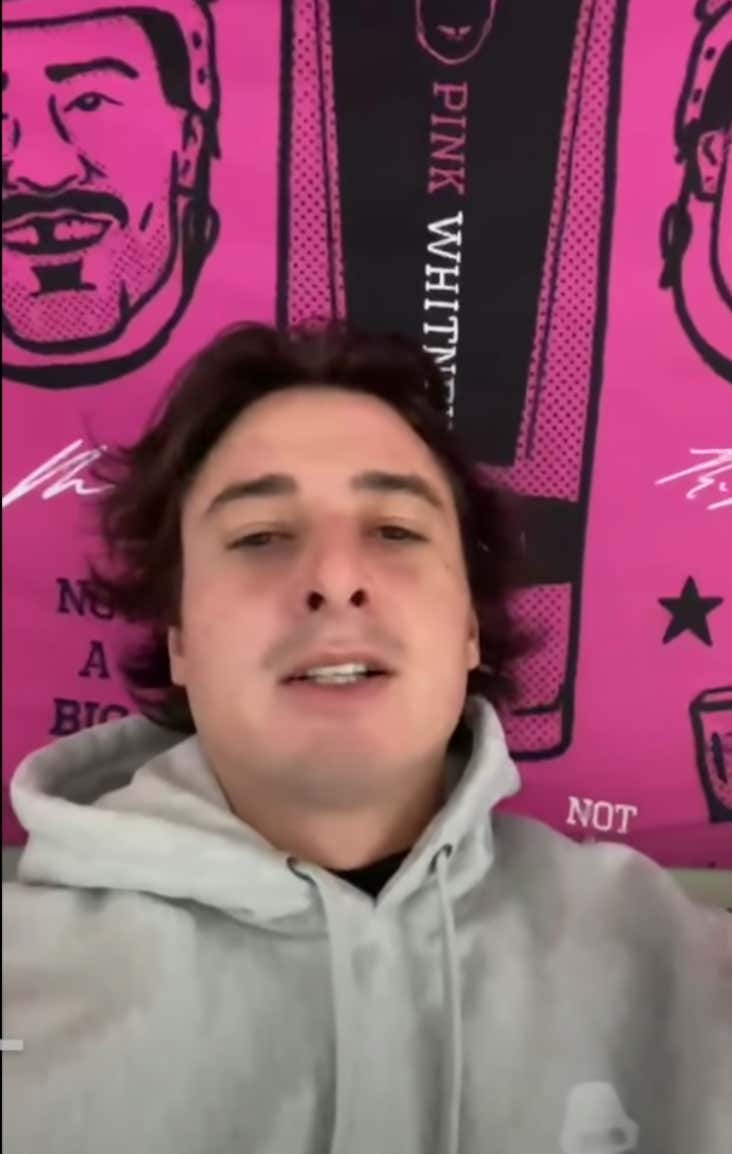 The only thing I'd change about this year's video is that we needed the whole thing to have some Creed playing in the background. That final montage at the end was electrifying. Nothing like some Scott Stapp mixed with some crispy arugula to really get the juices flowing.

And as far as the actual hockey in this year's tournament is concerned, we had a couple of massive OT game winners to bring home the hardware. First up, we had this absolute bomb of a one-T bardown snipe for Proctor Hermantown to win it all for the Class A ladies title.

Still can't tell if that was back bar or crossbar, but what a missile to win a state championship on.

And then Eden Prairie smacked in this juicy rebound in double OT to win the Class AA Championship.