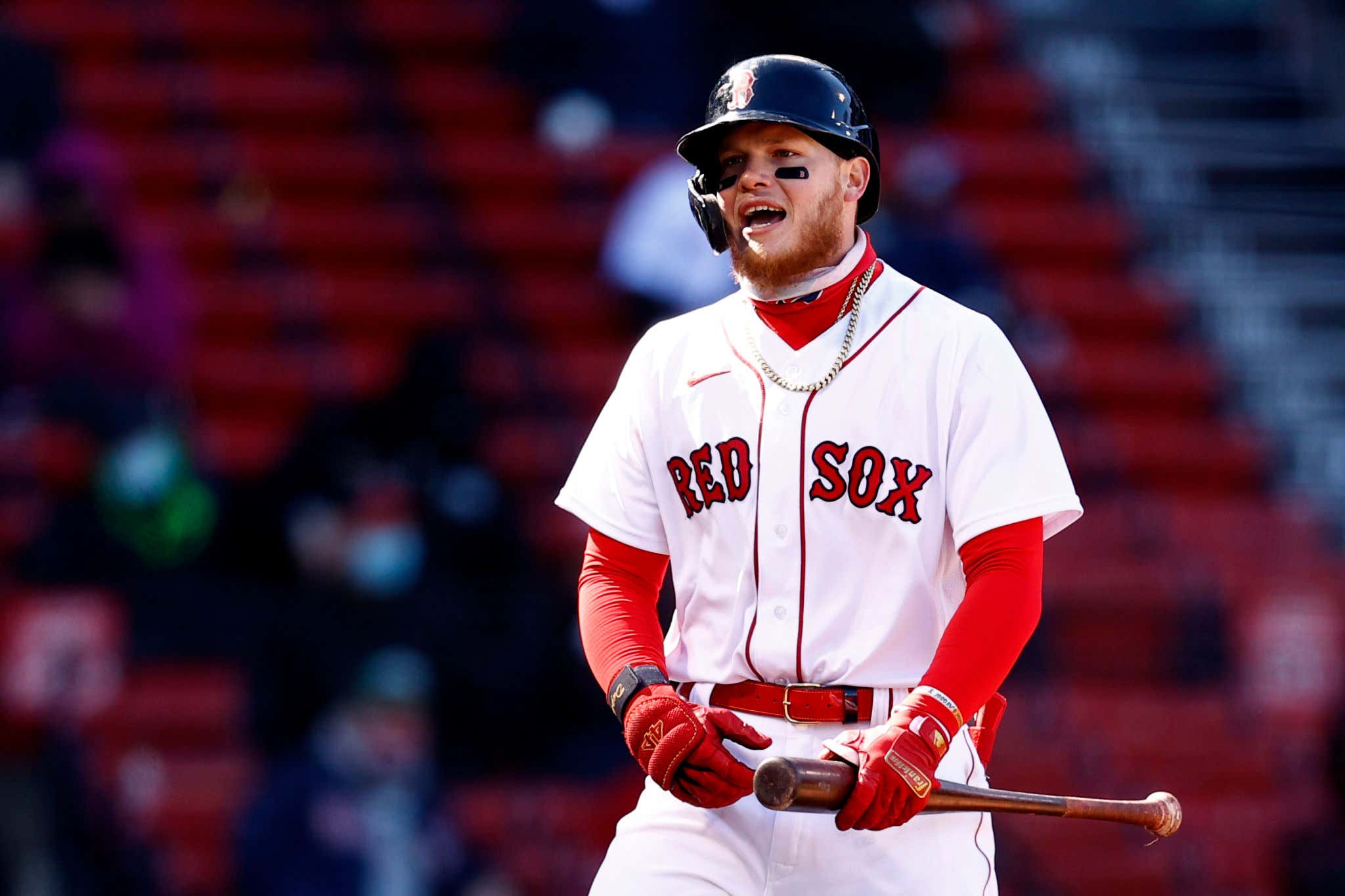 Winning baseball games is fun. I am not having fun.

When you're expected to be good and you start off 0-2 on the season, it's all good. Can't win every game or every series, but things will level out. When you had a dog shit season the year before, and there are some valid concerns regarding your team the following year and you start off 0-2, that's rather frustrating. Still got 160 games to go, sure, but the one thing this team can't afford to do is get off to a bad start and here we are.

We can highlight some positives here before we get into the loss. First and foremost, Tanner Houck picked up where he left off last year and was filthy in five innings, striking out eight, allowing a pair of earned runs, and walked a batter. Houck, if you recall, was not slated to crack the Red Sox rotation out of camp, but was awarded a spot when Eduardo Rodriguez was placed on the injured list to start the year. The right-hander is more than ready and talented enough to have gotten a spot in the rotation under normal circumstances, but Rodriguez's return, Nick Pivetta being out of options, the re-signing of Martin Perez and the addition of Garrett Richards left Houck as the odd man out because he had options. Despite all that, he's here and he's contributing.

Another positive we can take out of today, JD Martinez went 3-for-4 and he's hitting .500 to start the year. That's a guy that you need to have a strong start and he's living up to his end of the deal. Marwin Gonzalez had a couple hits and drove in a run. Outside of that, it was more goose eggs from guys that you need up there lacing the ball. This team's offense is their greatest strength, and they haven't done much in the first two games of the season. That's gonna have to change, preferably sooner than later.

Now, the negatives. The defense. Alex Cora highlighted this in his postgame press conference that the defense is gonna have to clean it the fuck up and that defensive miscues are going to continue to cost this team victories. Rafael Devers airmailed a throw that extended an inning for Houck. When the offense is dragging ass, as they did going 1-for-11 with runners in scoring position, the defense has to be perfect and they were not on Saturday. Again.

The guys that we expected to strike out a lot have been striking out a lot. Usually you can stomach the strikeouts if those guys are also launching homers, but there has been little hard contact from those individuals. Not a panic button situation by any means, though. When the weather starts to warm up, those balls that are getting knocked down by the cold, swirling winds are going to be homers and wall ball doubles. Would be nice to see some of those homer or punchout hitters contribute in other ways in the meantime.

On Sunday, the Red Sox turn to Garrett Richards to help secure their first win of 2021. Opposing him will be 26-year-old Bruce Zimmermann, who allowed six earned runs in seven innings in his first big league season last year.