Demi Lovato has been through a lot in the past few years, and she's been releasing episodes of a documentary about her life on YouTube. They talk about her struggles with addiction, depression, etc, and also interviews her friends and staff members. They recount the months leading up to Demi's overdose, how they didn't see the signs, how hard it was for them to see their friend go through that. It's actually extremely interesting and sad.

Demi put out this new video today for her new song, "Dancing with the Devil, which is about the night she overdosed. Based on the story told in the documentary, it's basically a shot for shot reenactment of what happened that night. Right down to the outfit Demi was wearing - they had photos and videos of her from the night leading up to the OD. At first I kind of thought okay, this is weird...but now I think it's incredibly artistic? What a way to express yourself. Some people go to therapy, Demi Lovato recreates painful scenes from her past in music videos. 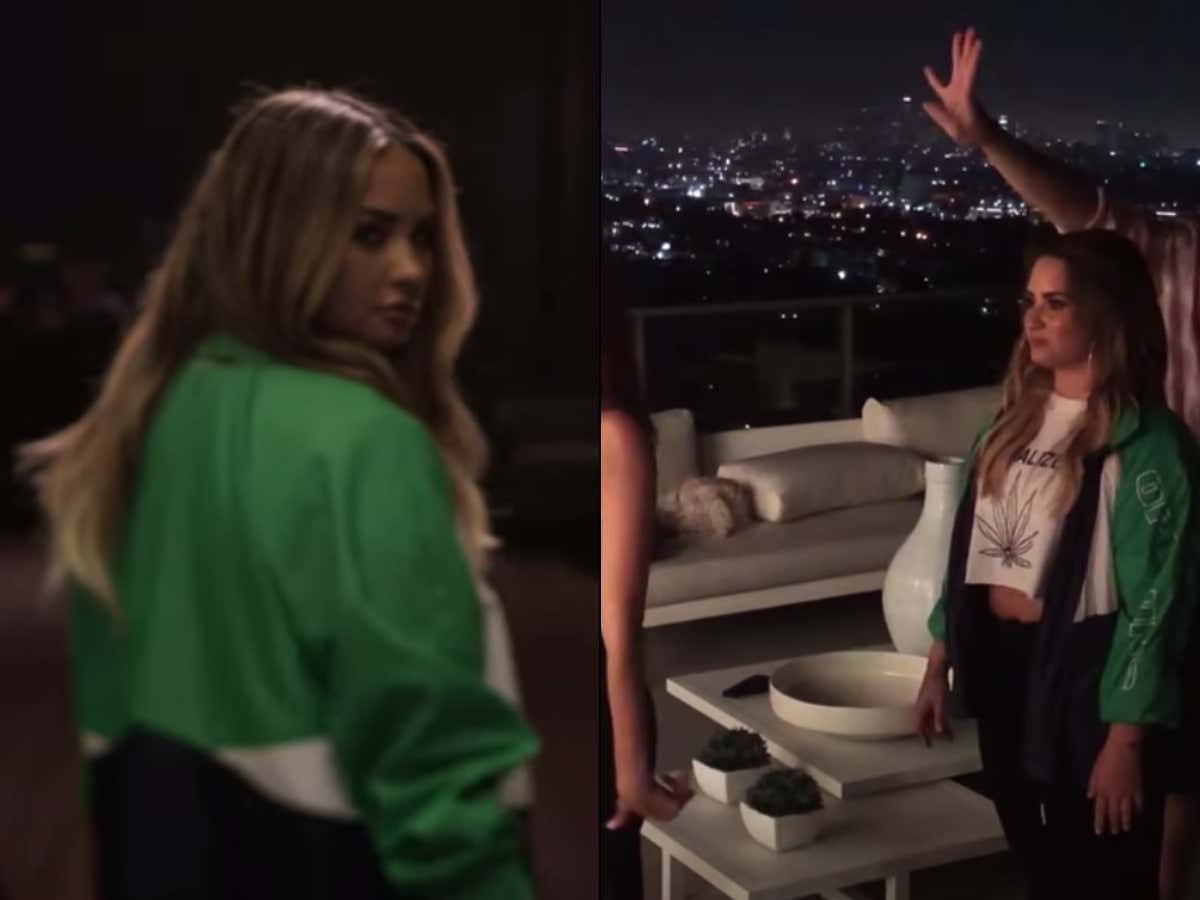