Sighting a desire to draw more fans to the "boring game," MLB Commissioner Rob Manfred says he will begin experimenting with a five-run home run that will add extra drama to games that would otherwise be a blowout. The five-run home run could be a nine-run home run, as hitting one of three targets set up in the stands will add five to the number of runs that score, meaning a grand slam that hits the target will be nine runs. The targets will not be easy to hit as they will only be five feet in circumference and will be at least 30 feet beyond the wall. The new home run target zones will be sponsored by Target and will be the famous Target Circle. Manfred says it is an exciting opportunity to partner with a well-known brand. 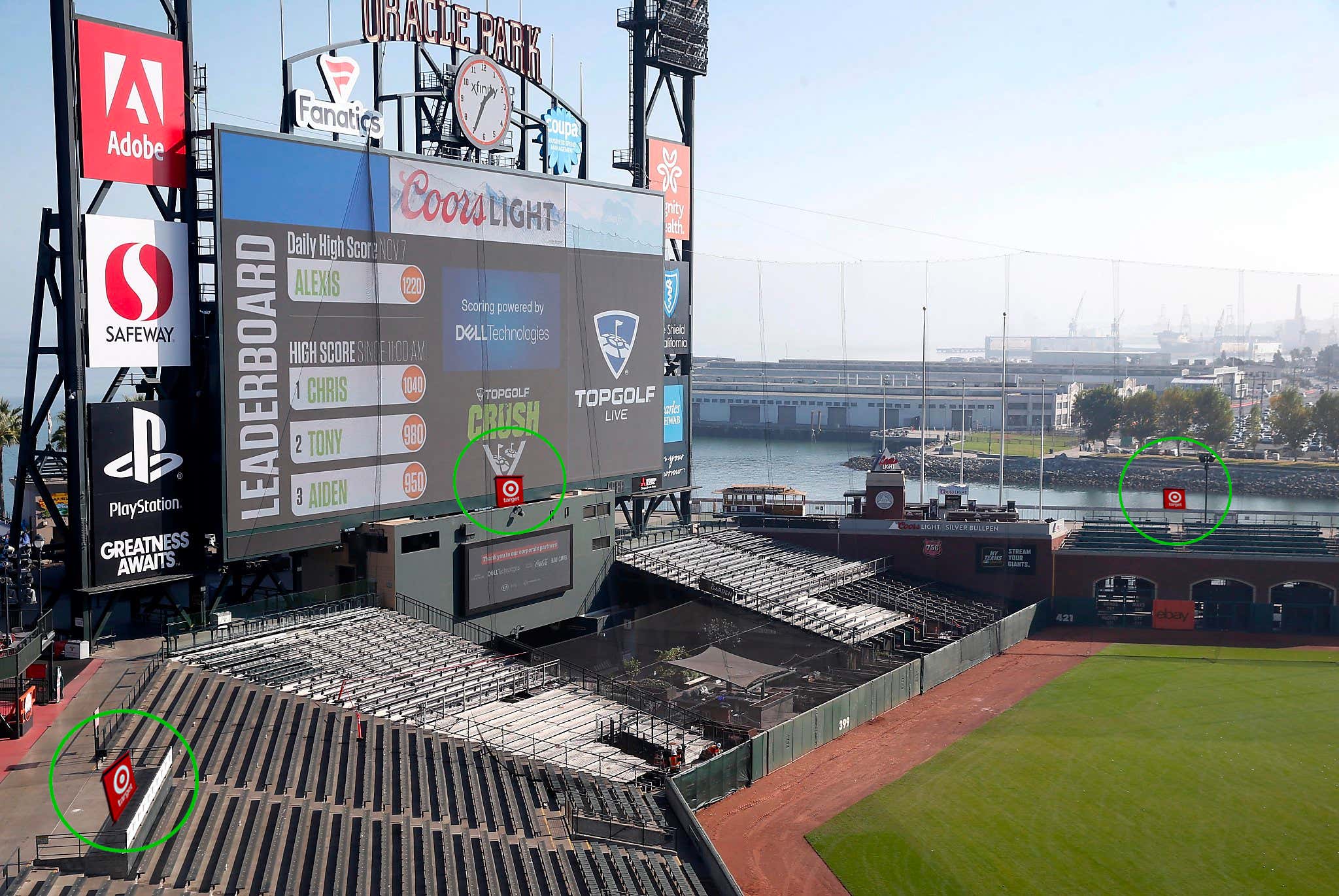 The Target home run will be used in the lower minor leagues and could be a part of the All-Star Game in Atlanta. Fox broadcaster Joe Buck called it the best idea he's ever heard. Buck added that the more sponsors he could talk about, the better. Buck and Rob Manfred have scheduled a brainstorming session that could bring sponsors to every aspect of the game. Manfred said it would be a lot more fun than talking about baseball.

If the Target Home Run works out, Rob Manfred says there could be more fun additions to the game in the future. Manfred would like to one day merge baseball and basketball and have a hoop zone, where it would be possible for a ten-run home run. The five-run home run will debut in single-A and double-A games on June 1st. The hope is to make it a permanent addition starting in 2022. The idea came with Rob Manfred talking to bored children at a recent spring training game. More will be revealed in this developing story when Ron Manfred does a sitdown interview next week.