What's so special about playing on actual Opening Day? Everyone knows they put the best matchups on the Friday after Opening Day, and here we are. I could cry I'm so happy. We were robbed of a true Opening Day last year but this year we get a little of that back. There wont be full ballparks, there won't be crowded streets, there won't be fully packed bars, there won't be anything were usually used to on Opening Day but at least we have baseball. The Orioles open the season in Boston in the middle of their rebuild but there are still tons of reasons to be excited and jacked up for Orioles baseball. 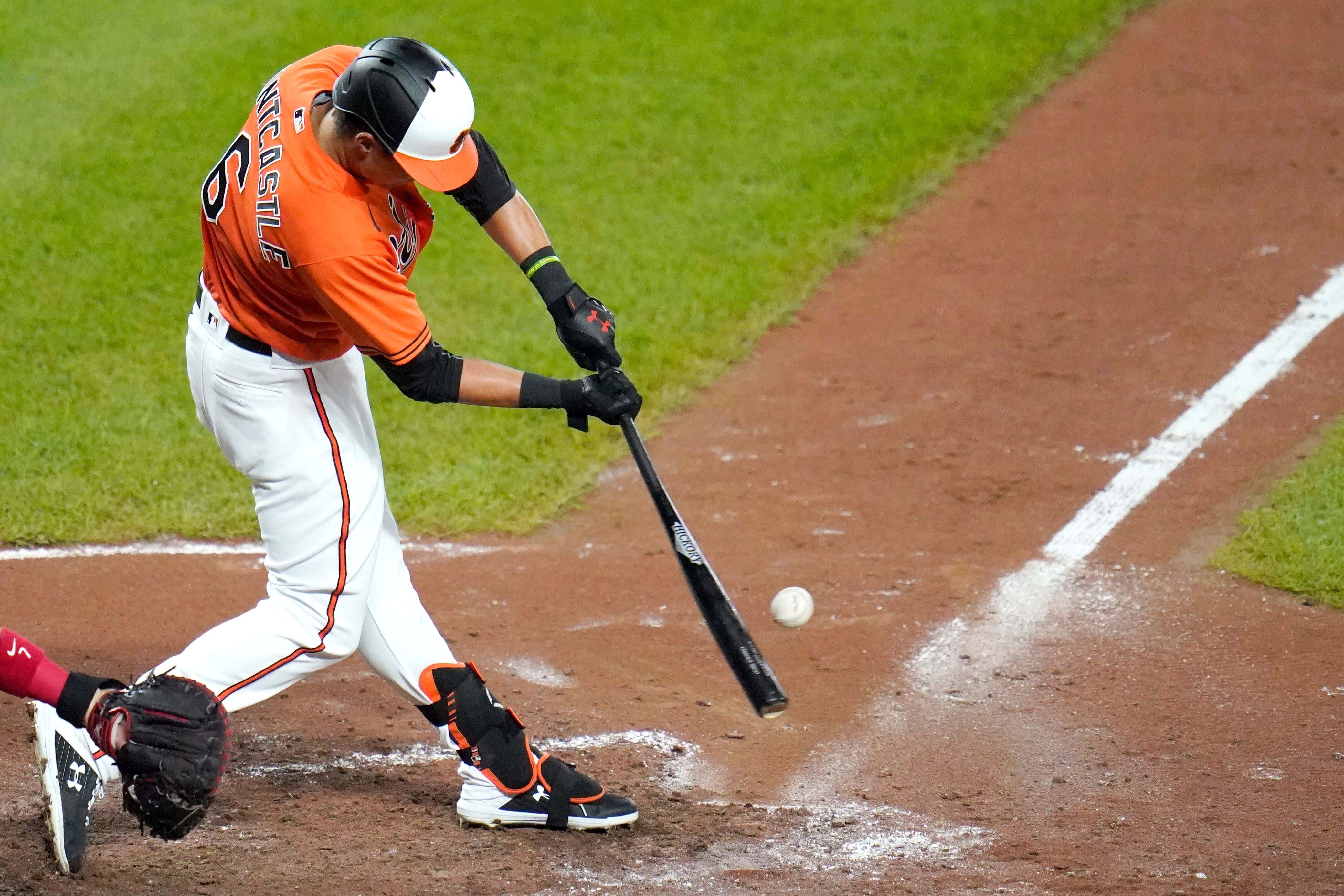 Mike Elias and the Orioles have quietly built a top 5 farm system over the past few seasons. Adding guys like Adley Rutschman and Heston Kjerstad will do that to a system, but those aren't the guys we will see this year (Adley maybe later in the year). The other prospects are the ones that we fully expect to come up and contribute in 2021. We saw what Ryan Mountcastle could do last year in limited time (.333/5 HR/ 23 RBI) and he's one of the favorites to win 2021 ROY. He's got legit power and is going to get peoples attention with his home runs. There are other names you will see pop up like Keegan Akin, Dean Kremer, guys who contributed last year, but this year there is a whole knew flock of Baby Birds ready to hit the bigs. Yusniel Diaz will make his MLB debut this season, we'll see guys like Michael Baumann, Zac Lowther, Ryan McKenna, Jahmai Jones, maybe Alex Wells. And those are just the appetizers before the big boys start arriving soon. This team is absolutely loaded in the farm system and we are starting to see the fruits of those labors. If you're in the Baltimore area, heads up for Mountcastle bombs.

It's About The Future

Like I went over above, this team is flooded with talent. Guess what, they're adding another top 5 pick this summer, and likely another one in the draft following. I hate saying it but if you're a fan you know this, it's not about winning this year for the Orioles. They can't compete, they won't compete. They are building for the future and that process is going swimmingly. This is a team that is starting to get its feet wet in the International market, they're drafting top end guys, they are trading players for other teams assets and those assets are fitting into the top 30 prospects for the Birds. So Orioles fans shouldn't be flip out when the team finishes in 4h again, because this is a team that is going to start winning sooner rather than later. The pieces they have are legit and they are only adding to it. In just a short time the albatross known as Chris Davis will be gone soon, before we know it we'll be watching Adley, Heston, DL Hall, Grayson Rodriguez, and other tops guys tear it up in Baltimore and we will be planning a parade down Pratt Street. There is a ton of excitement around this team and it's only going to keep growing. So watch them take 2/3 from Boston and do it with a smile on your face because this team will lose some games this season, but I think they will surprise people. Pencil me in fro 71 wins. A lot of national people are down on the Birds and they're idiots. All of them. This team isn't close to the worst team in baseball, sup Pirates.

The Return Of Trey Mancini

This is the story of the year for the Orioles, if not baseball. I've blogged it countless times and honestly I won't stop blogging it. This is a guy who is the face of the team, leader in the clubhouse, beloved in the community, and a hell of a baseball player. That all took a backseat last year when he was sidelined with stage 3 colon cancer. You know the story. Chemo, being away from the team, rehabbing, not knowing if he'd ever play again, and now here we are on Opening Day and guess who will be in the starting lineup. Trey. It's impossible to put into words how awesome he is, but I think you get a good idea of it just from how baseball twitter reacted when he made his first Spring Training appearance. Standing ovations will be a thing anytime Trey goes to a new ballpark in 2021 and how could you not give him a standing o? Coming off a 35 homer season only to be knocked down by colon cancer? What a nightmare. But in typical Trey fashion he overcame everything in his way and he's back ready to go. Comeback Player Of The Year in 2021, it's not even close. Pencil him in for 28 bombs too, may even get greedy and go for 30.

I could go on and on but we will save that for another time. There are tons of exciting guys like Austin Hays, John Means, Dean Kremer, Anthony Santander, Cedric Mullins, Tanner Scott, MATT HARVEY, this team is going to be gun. They will hit, they will surprise some people with their play, and just remember this is a building block for the future. We WILL be on a float in no time.

I love you all, go Orioles.