CHICKEN PARM FOR ALL AND TO ALL A GOOD NIGHT!!! DOES THAT EVEN MAKE ANY SENSE RIGHT NOW? I'M NOT SURE BECAUSE I JUST WOKE UP AND SAW THE NEWS. WAIT, THIS ISN'T AN APRIL FOOLS JOKE RIGHT?

EVERYTHING LOOKS LEGIT BECAUSE IF TONY D SAYS IT, THEN IT'S REAL!!! Francisco Lindor gets his massive payday and Uncle Stevie gets his man, and Mets fans that spent the last 48 hours losing their fucking marbles get their minds back until the next 5 alarm emergency that happens next. Imagine not thinking that Steve Cohen, a man that is so notoriously great at closing deals that there was an entire TV show based on him, was going to let the signature move of his short time as owner start the season without a deal. Some people even said he was a Wilpon. A WILPON. This guy, a Wilpon!!!

96 wins. Let's fucking roll!!! I tried to piece together some thoughts live on the We Gotta Believe YouTube page.

Embrace the face of your franchise, Mets fan. He isn't going anywhere for a long, long time! 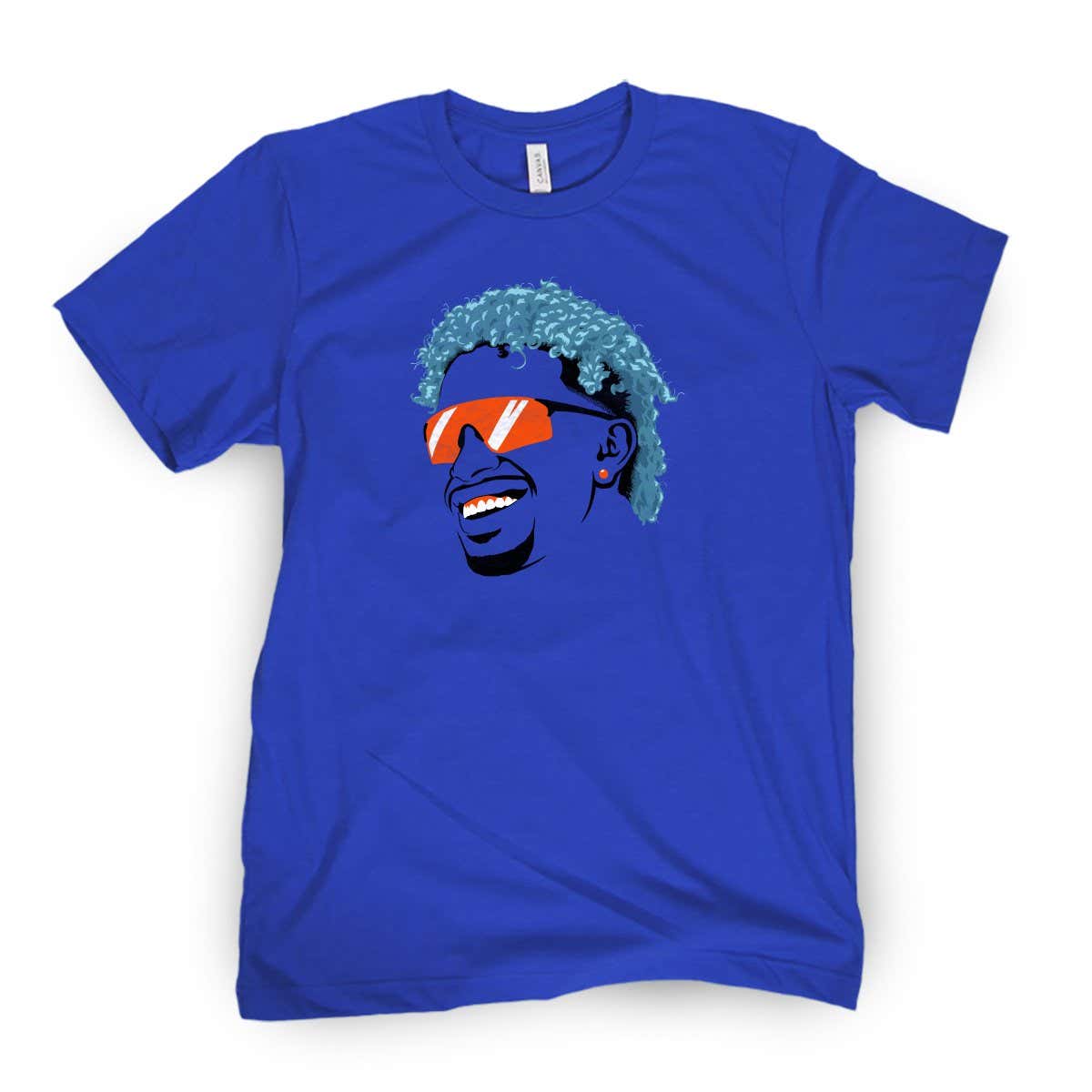 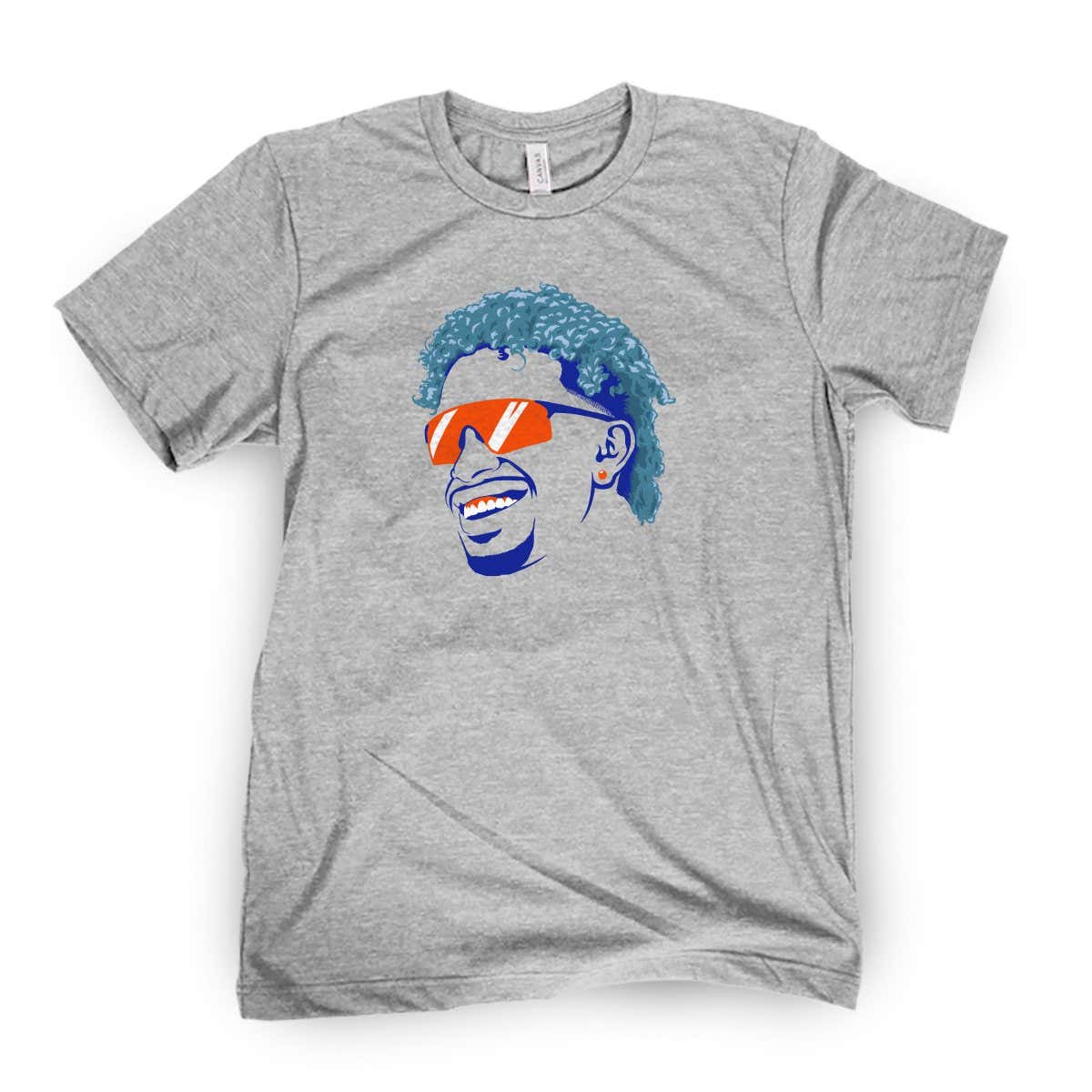