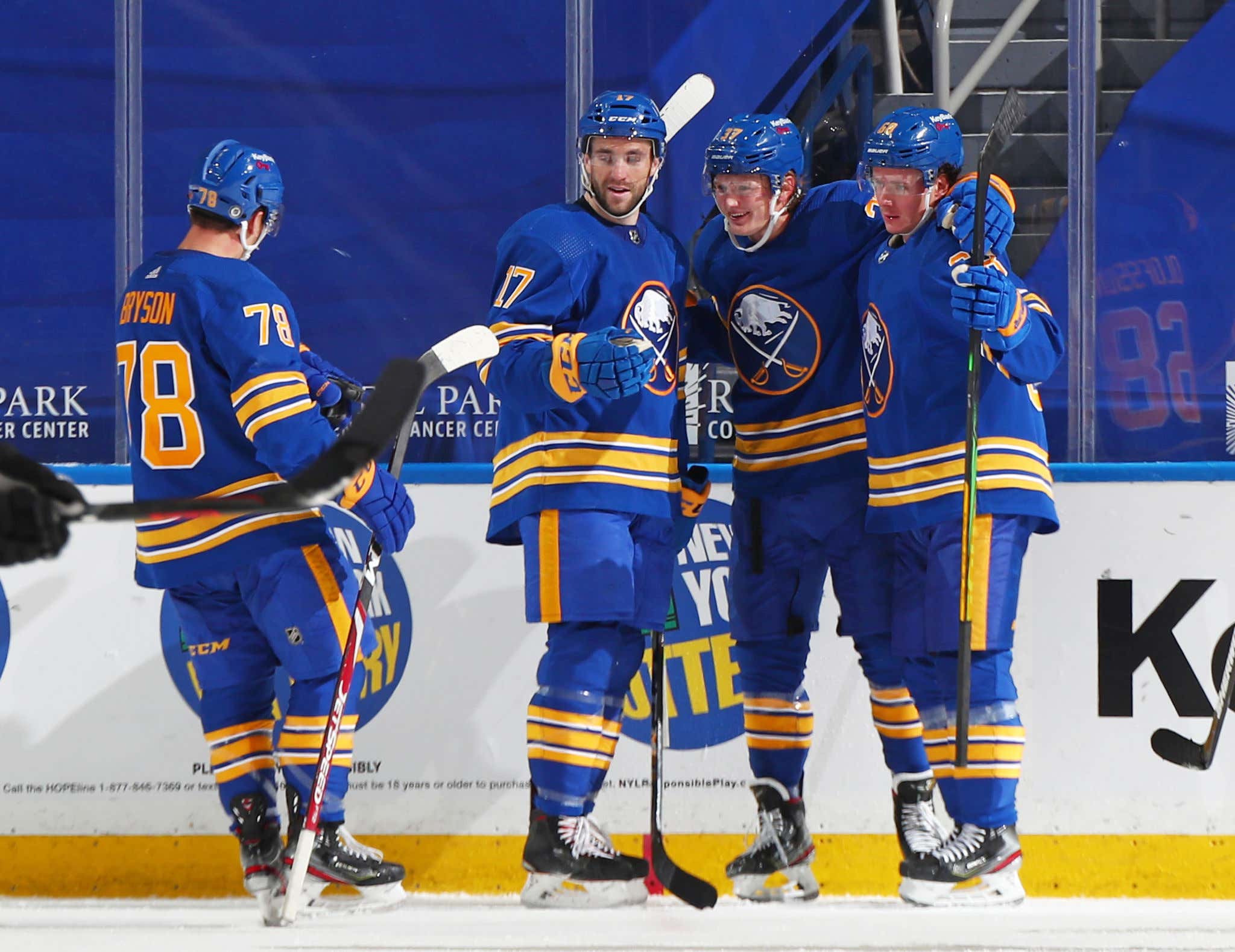 Well…not exactly a miracle. All it took was having 2 games scheduled against the dog shit Philadelphia Flyers to get the team's first win since February 23 In the first attempt, the Sabres were able to build themselves a nice little 3-0 lead heading into the 3rd period before having an epic meltdown of proportions that only the 2020-21 Buffalo Sabres are capable of. So in the next time around, all they had to do was build up a 3-goal lead heading into the 3rd period and desperately try to not blow it this time.

I mean I don't even have anything to say about the Flyers right now. I'm at the point know where I'm so emotionally drained by these assholes that I'm borderline indifferent. Like I'm not even embarrassed anymore. This team flat out sucks and they are broken beyond repair. I can assure you right now that there is absolutely nothing you can say about this team that I wouldn't say myself. They are sad, they are pathetic, they are absolute dickheads who deserve to get clowned on constantly. The Buffalo Sabres are one of the worst teams in NHL history who were in the middle of one of the longest losing streak in league history. And the Flyers barely escaped them on Monday night, and then got their bare butt, back, and balls slapped around tonight. Unreal.

But yeah. Good for the Sabres, I guess. I love Buffalo and their fans deserve to have at least one moment of happiness this season. I'm glad my Flyers could provide that for them. Now let's be miserable as shit together for the rest of the season, because both of these teams are horrific.