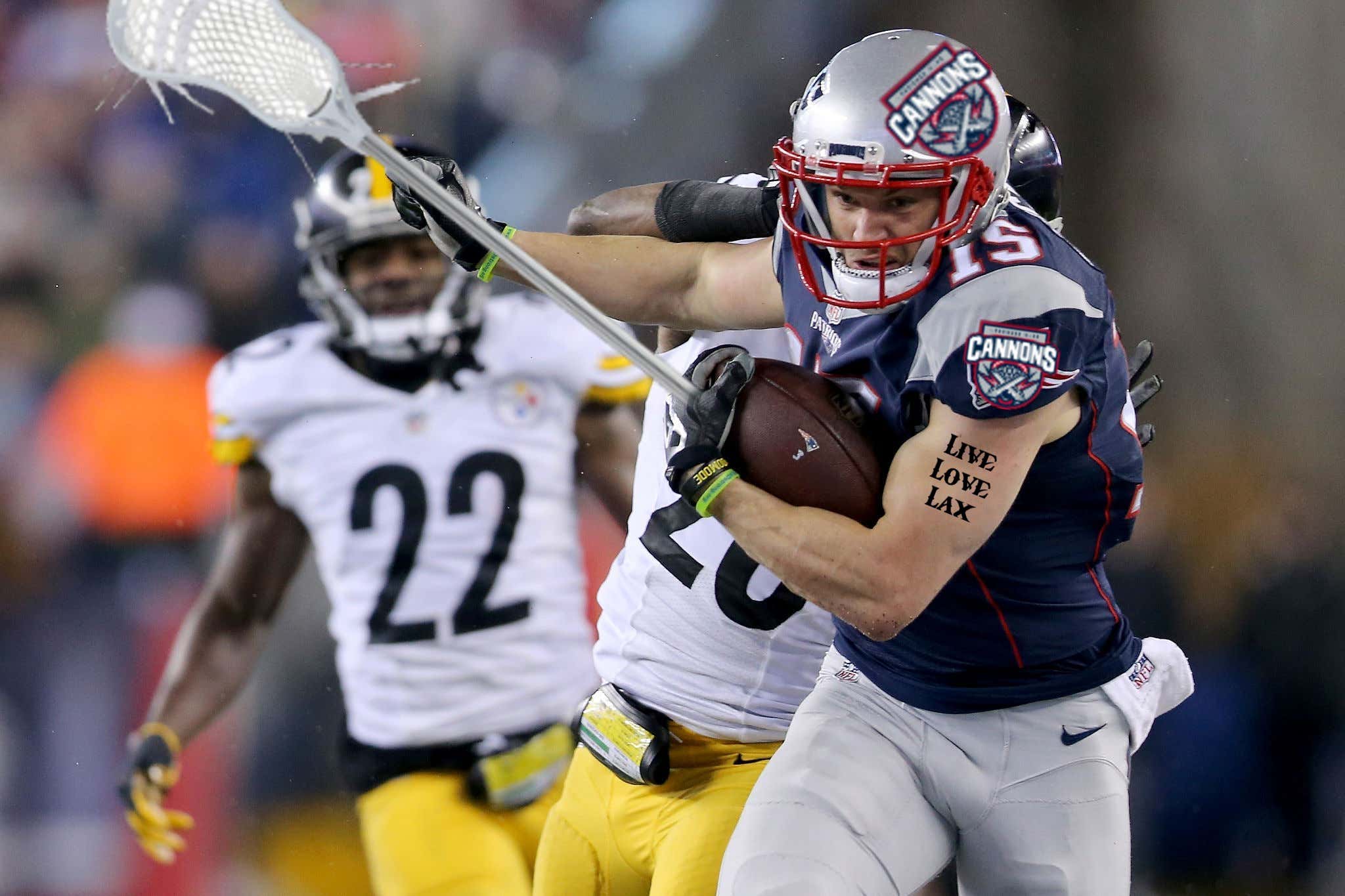 The other day Old Balls was bewildered, flabbergasted, and taken aback by the fact that Chris Hogan went undrafted through the 2021 PLL Entry Draft. The thing is that the PLL absorbed an entire professional lacrosse league this year and only added one additional team. So you've got hundreds of guys who have been playing pro lacrosse for the past few years, and only 24 selections to be made in the Entry Draft. So the idea that there were 24 guys who are more proven at this level than Chris Hogan really shouldn't be that shocking at all considering nobody has seen Chris Hogan actually play lacrosse since 2009.

But just because he didn't get drafted doesn't mean that the dream was over. Not in the slightest. Because in the most expected move since Paul Rabil was traded to the Cannons a few weeks ago, Chris Hogan is now a member of Cannons LC after getting claimed off of waivers.

Now technically they're not the Boston Cannons anymore, but this is still Boston's team. So now the Cannons have a guy who is a proven winner in New England and knows a thing or two about dominating in that color scheme. He'll obviously still have to earn a roster spot in training camp, but this move makes perfect sense. If he doesn't make the roster out of camp, no sweat. If he does? Well then clearly he still knows how to play and it's the easiest storyline to sell on the broadcasts this upcoming summer.

Also, I don't think Bryce Wasserman will have any difficulty cracking the roster/starting lineup for this team.