Here I was nervous because someone stole Looie! You might wonder who Looie is since he looks like the JV version of Western Kentucky's mascot, but he's the Chattanooga Lookouts mascot. 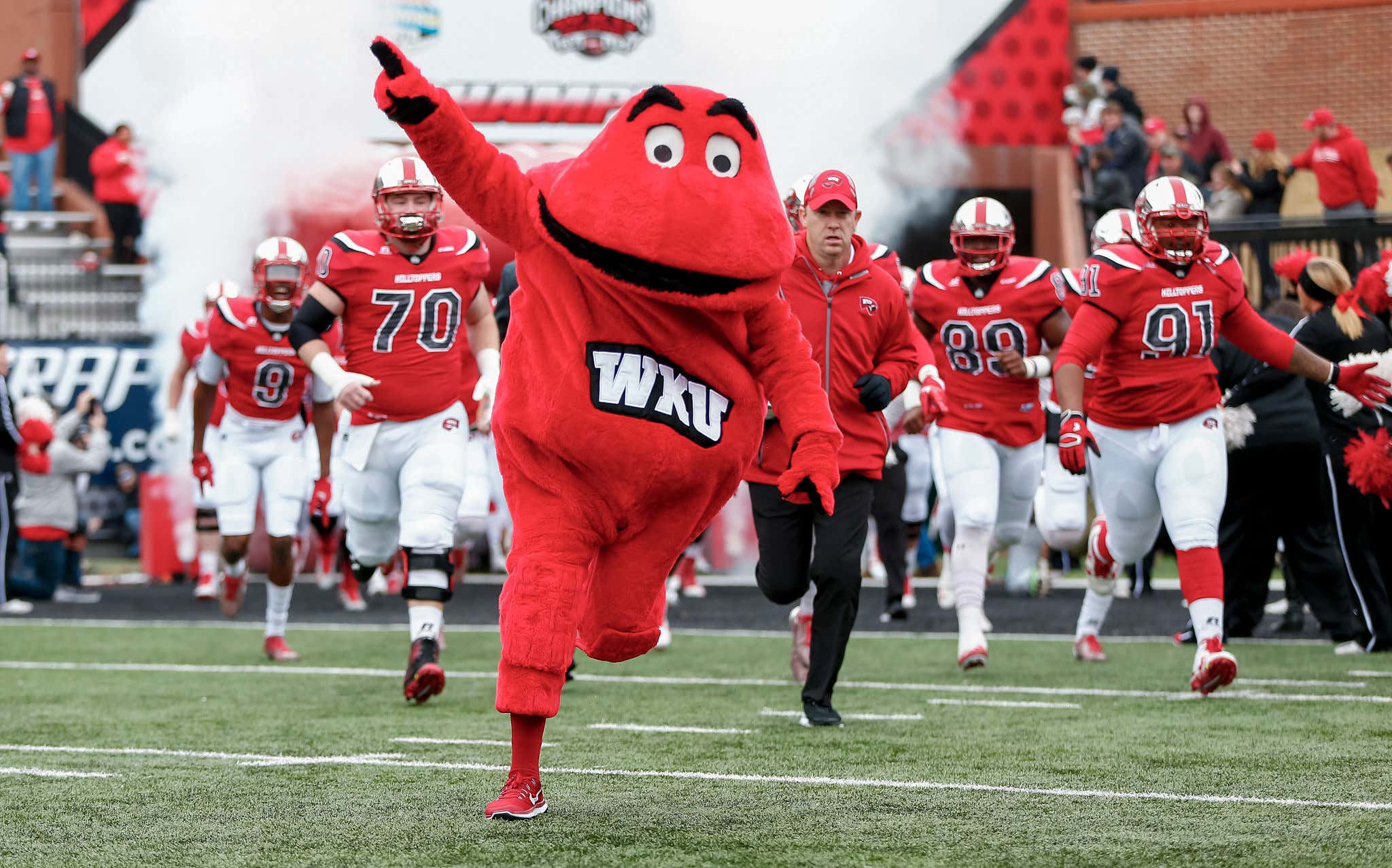 You don't just around stealing mascots, especially in the minor leagues. We have some of the best team names in sports thanks to minor league baseball. Thankfully Looie was found safe and sound less than 24 hours later

And luckily we have a hero in this story:

I'm not a cop or anything, but I've seen way too many true crime stories to not get to the bottom of this. I'm skeptical of this whole situation. I know merch was stolen too, but this feels like an inside job. Brian might be suspect number 1. You don't just steal a mascot and leave the costume by the stadium. Rule number 1 of stealing something is get as far away from the scene of the crime as possible. This is why I'm setting up a crime hunt within the organization. Minor league teams are willing to try anything and everything for some pub. Stealing a mascot is a perfect opportunity for people to talk about you.

The real question is what was the end game with the stolen mascot costume. Do you just wear it around? Maybe hit up the Chattanooga bars looking for people with mascot fetishes? Just post it up in your house and use it as a form of decoration? Need to know the end game here in Chattanooga. The city of Chattanooga can rest easy for now though thanks to Brian the electrician. Looie is back, but the story isn't over.