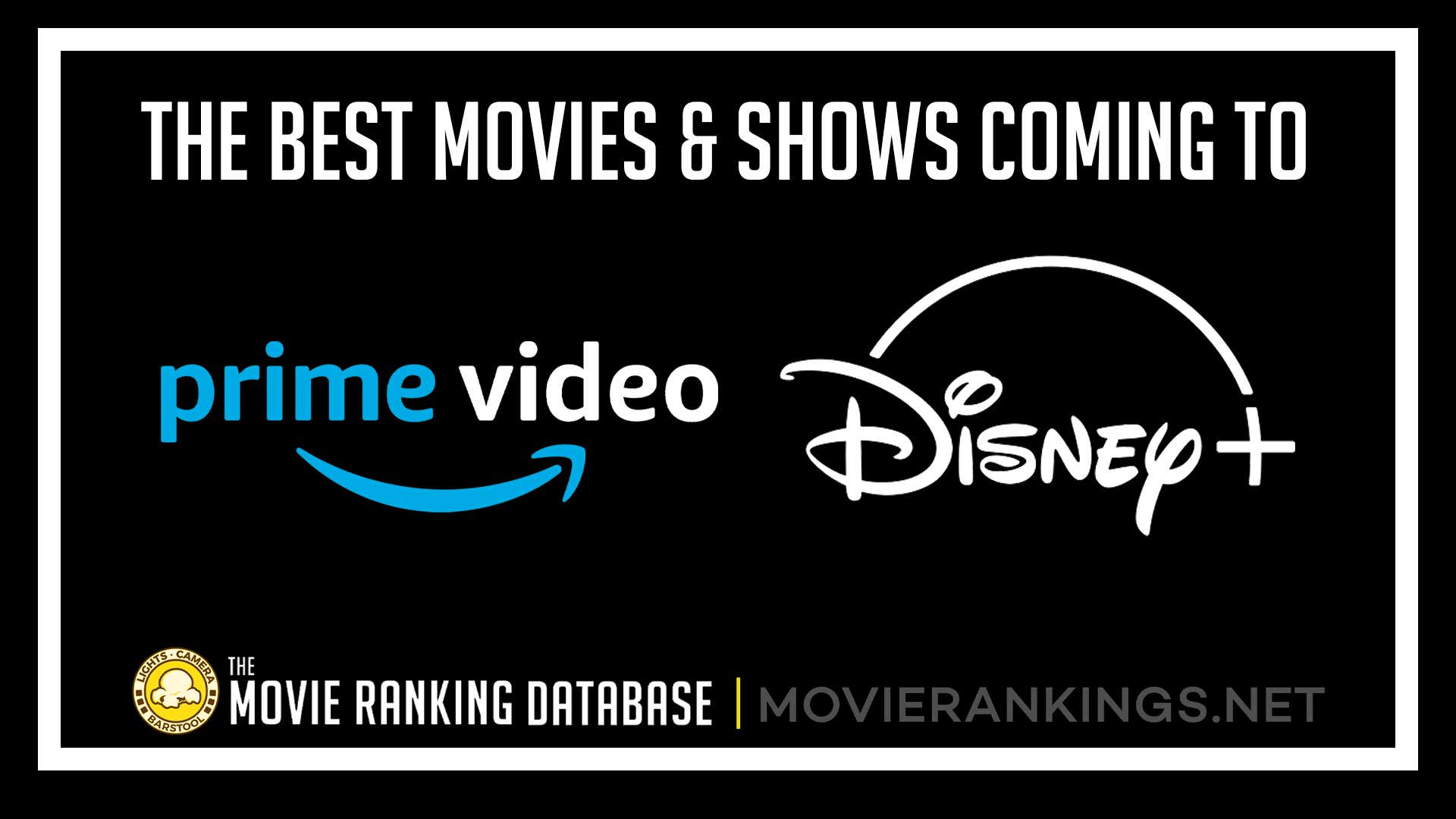 2. The Falcon and The Winter Soldier - (Disney+ All month): We're 2 episodes in with 4 left to go, and the show improved big time between episodes. I think it's only going to get better now that the gears are moving.

3. Arrival - (Prime Video April 28th): One of the best extra-terrestrial movies ever made and an incredible performance from Amy Adams. Denis Villeneuve was in his bag for this movie, and you should definitly check it out if you haven't already.

Forgetting Sarah Marshall - (Prime Video April 1st): One of the best romcoms of the past 2 decades and ALWAYS worth your time. Out of that weird microcosm where Russel Brand was in everything, this is his best role.

April 1st: A Simple Plan, Bob Roberts, Dirty Rotten Scoundrels, Evan Almighty, Forgetting Sarah Marshall, Four Weddings and a Funeral, Girl with a Pearl Earring, Hancock, Head of State, How to Train Your Dragon, Inception, Lords of Dogtown, Mad Max, Master and Commander, Men of Honor, Milk, Minority Report, Monster's Ball, Moonrise Kingdom, My Cousin Vinny, Platoon, Shooter, The Abyss, The Gift, The Happening (One of the most hilariously bad movies ever), The Lincoln Lawyer, The Sum of All Fears, What About Bob?

April 16th: The Falcon & the Winter Soldier Ep 5. Rio, The Kid Who Would Be King

April 30th: Assembled: The Falcon and the Winter Soldier, Oklahoma