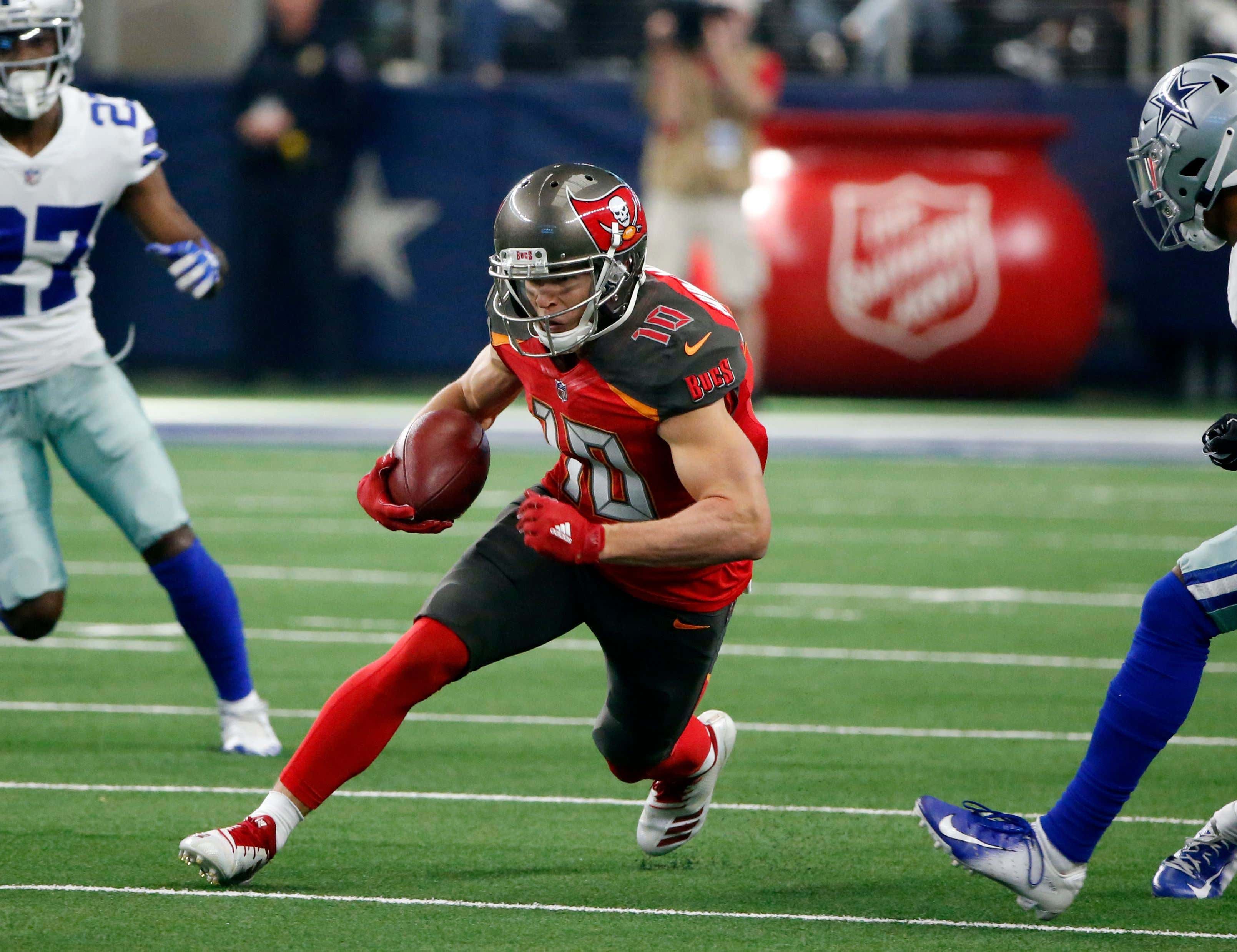 The Curtis Samuel signing was awesome, but this Adam Humphries signing could end up being equally as important. He more than solidifies the slot WR position for Washington, and I am thrilled he chose to sign here. And what was the deciding factory? The chance to play with Ryan Fitzpatrick again, of course.

Love to see that. Adam Humphries was an undrafted WR and in his 3rd season in Tampa in 2018, Fitzpatrick's first, he put up 61 catches for 631 yards, and then topped that in 2019 with a huge year of 76 grabs for 816 yards and 5 TDs. That's production that this WFT has needed from the WR position for the last 2 seasons.

There will be no excuse on offense next season. I love what they have done, upgrading the WR position, keeping the RB position solid with Gibson and McKissic, and I'm expecting a 3rd round pick to go to a TE to compliment Logan Thomas. The offensive line stays in tact, and Fitzmagic provides stability at QB. The defense meanwhile has only improved, which is scary to think about. I think the days of making jokes about the WFT are just about done..this is a real team who could truly contend next year. My god. What did I just type. I'm so scared.