Could I sit here and talk to you about how Baylor's defense and 3 or 4-guard look is the reason for this? Sure and we may do that. But you're telling me you see these two guys walking out of the tunnel and you don't immediately think Baylor is winning a game? Hell we'll get into Matthew Mayer because he was a major reason as to why this halftime scored resulted in this full game score:

Just a reminder this is what Matthew Mayer looked like at the start of the year: 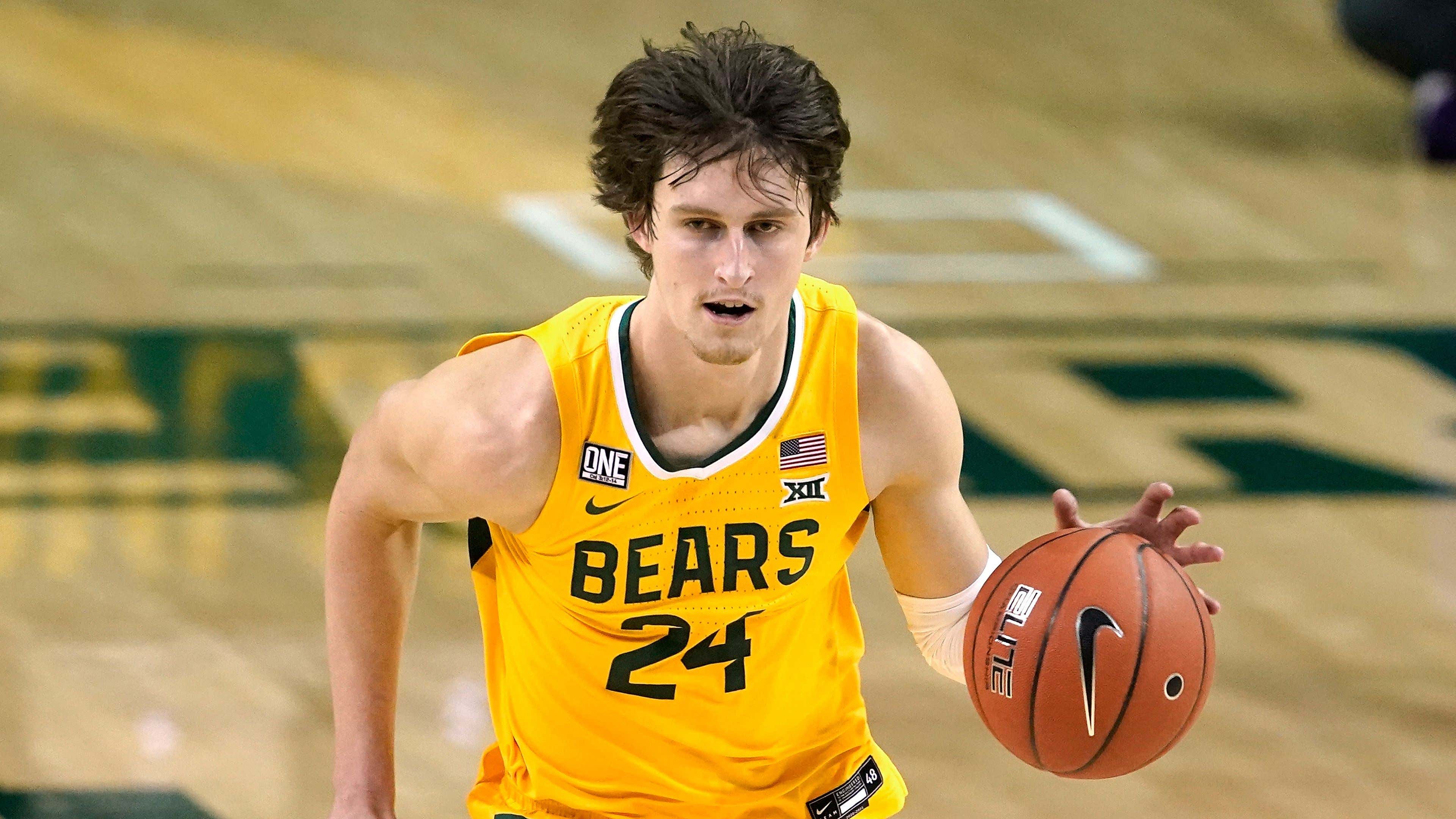 A solid hair of lettuce that turned into this: 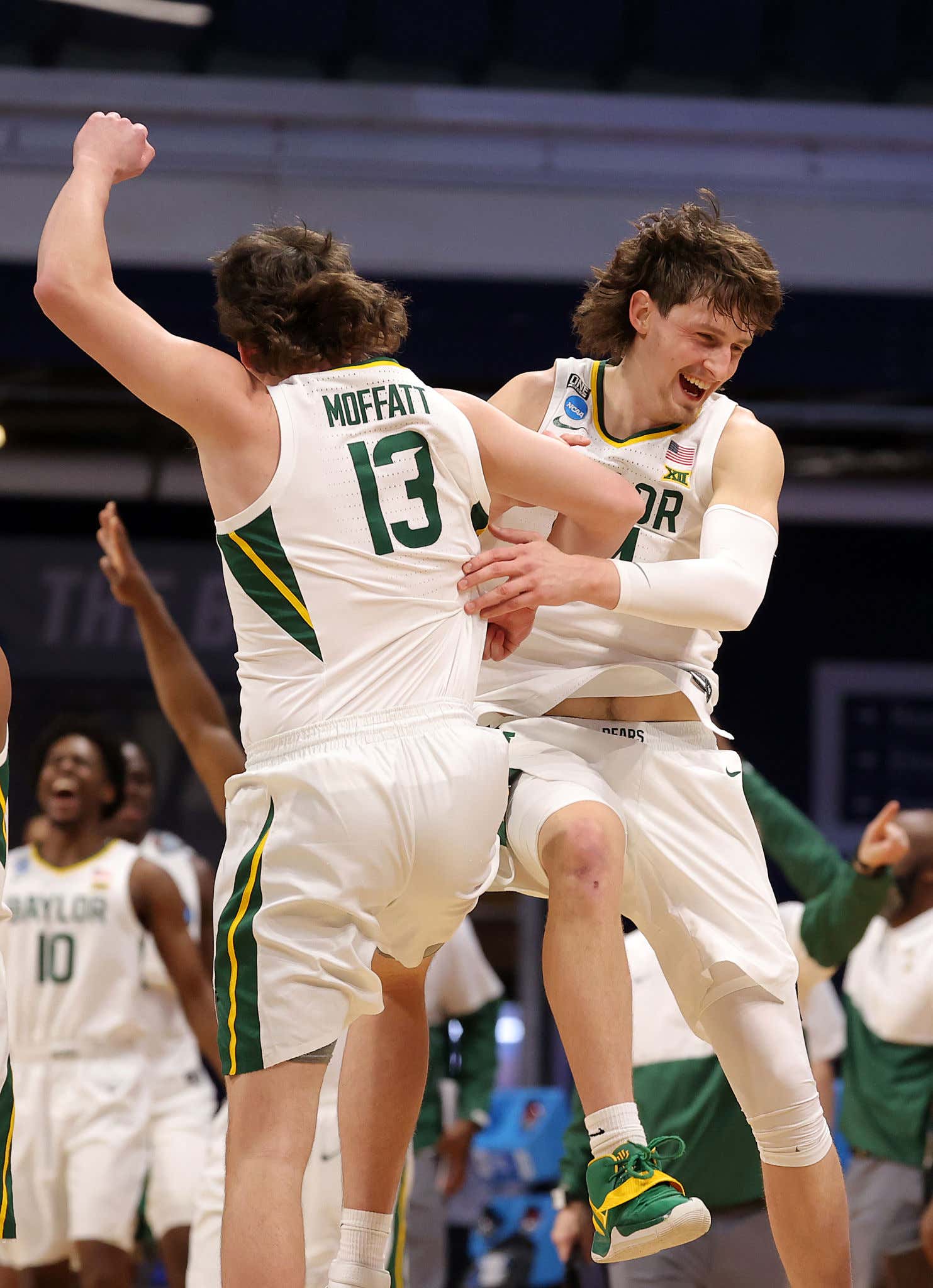 And he's vital to Baylor. Mullet jokes aside, he's a 6'9" mismatch when he comes onto the floor. He's wired to score and can shoot the shit out of the ball. But he's also improved a ton defensively. He was part of the Baylor run that we see them do so often. He hits a bucket, Butler hits a bucket, the defense turns up and then shit goes off the rails for the opponent. Everything was working for Nova too. They got a garbage showing from Jared Butler. Baylor was missing everything. But then Davion Mitchell showed up.

This is where Baylor is so damn good. You can just see when they get in 'fuck you, we're winning this game now' mode. That's led by Mitchell. He's a top-20 NBA pick this year. He's arguably the best defender in the country and can do basically anything offensively. In a game where things weren't smooth for Baylor because Nova was alternating zone and man and giving different looks, Mitchell took over late in the second half.

We're starting to remember why Baylor was debated with Gonzaga as the best team in the country. In a game where they shot like shit they still took over thanks to defense. They can give you different looks where they play Thamba or JTT at the 5 with Vital at the 4 and 3 guards. They can Mayer at the 4 or 5. They can go 4 guards.

All I know is you don't rock mullets like this unless you're playing on a damn good team.